Tag Archive for: how to 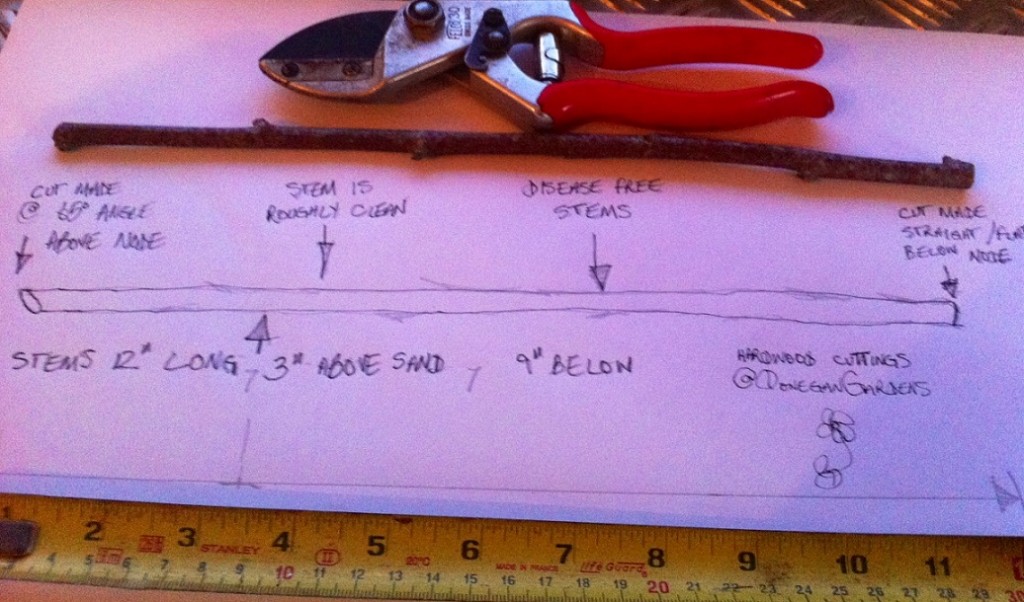 This may sound like the ultimate cliché, but growing your own trees, couldn’t be easier.

The video may explain how to take a hardwood cutting [and also the why] that little bit better than the diagram/ image above.

Keeping it on a simple level – don’t be afraid to have a go – that’s what gardening is all about.

The points above note:

This is my onion set planting demonstration. I think the video says it all. 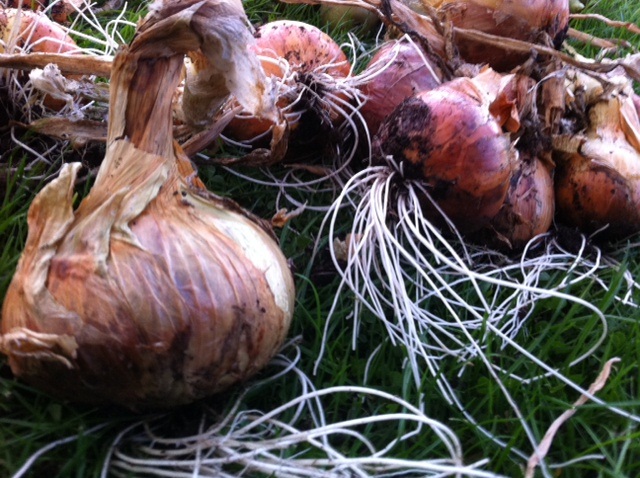 And although a different variety, these planted yesterday should be ready for harvest somewhere around April 2012.

Nothing to do in the garden this autumn/ winter ? We’ve only just begun…. The Carpenters. Great choon. 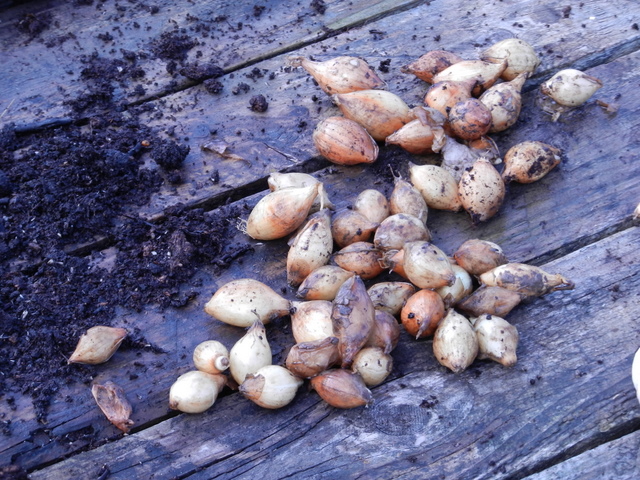 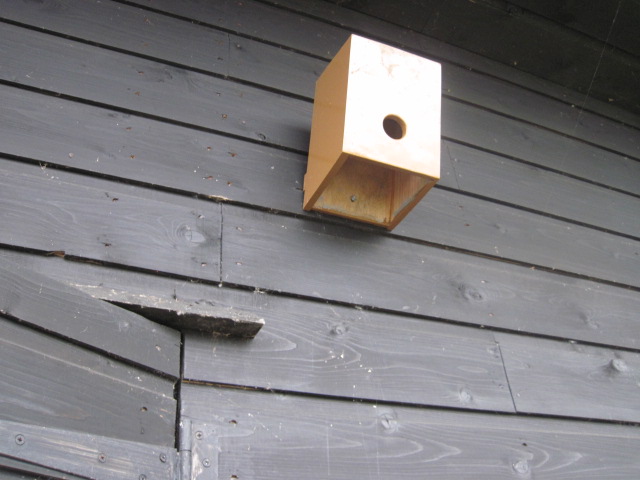 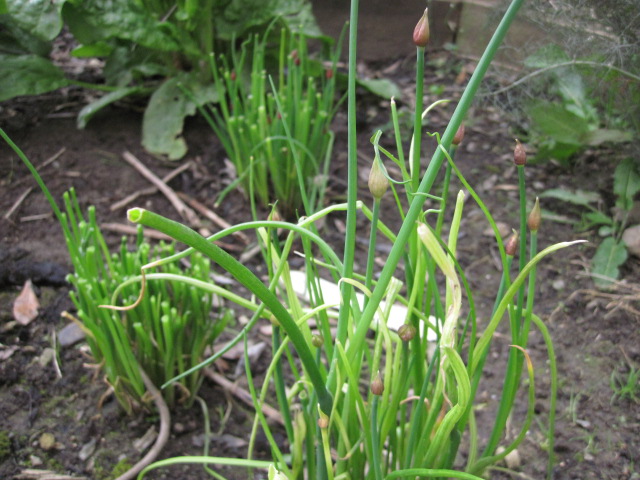 A bit like the sorrel plant, in the sense that this is another one of those just plant it and your pretty much sorted for life in this department. A member of the Allium or Onion [alliaceae/ lillaceae] family – the same family that gave you wild garlic, the supermarket garlic bulb and these really beautiful bulbs.

I got a wee clump from a riend of mine some time ago and they have just multiplied themselves over the years. Some recommend that they are grown from seed – and whilst I have done that this season – my recommendation is that you pop your head over your neighbours wall and ask them for a clump. Lift he clump up and like knotted hairjust rip a section out of it and replant.

When I have too much I pop them in the freezer just after harvesting. As a by the way it doesn’t matter if they are flowering or not from your salad point of view. That said from a get the most out of the plant perspective I prefer they don’t go into flower. Mainly as I want the plants energy to go into producing green leaves rather than seed.

Noted as being a bulbous perennial with short rhizomes grown for its edible, cylindrical, hollow dark green leaves that can grow up to 14″ long. Its umbels can be up to 1″ wide whilst its flowers can grow up to 30 bell shaped purple flowers. The plant itself can grow up 24″ tall and 2″ wide. 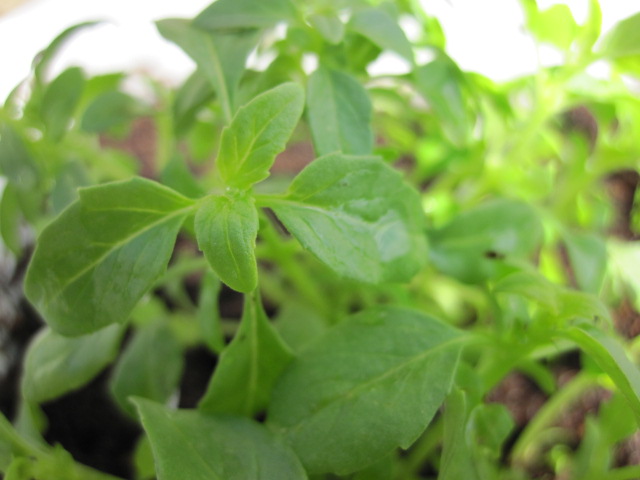 The Ocimum [labiatae/ lamiaceae] are a genus of about 365 species of aromatic annuals and evergreen herbs. But – this is not lavender we are discussing. This is the herb we know as basil. With that in mind I am only interested in one type.

There are other varieties, but I have chose what I regard a the more common basil [to me] or what is know commercially as sweet basil. It is an annual and therefore completes its life cycle in one season.

Either or the entire of the ocimum basilicum’s are renowned as either short lived perennials or annuals. They are tender little things that, horticulture aside most people have very little, or less luck with. Any deviation from that truth and your pants are on fire or you work for NASA – and yes they can hear you. Back to the herbs…

For me, I prefer to grow mine from seed and there literally is no major secret [there is of course 😉 ] to doing so. Simply fill a jam jar with compost. Firm slightly and place on the kitchen window ledge. Add a little patience and play the waiting game. Some say, sow them in rediculous rows 8″ apart – but I like to scatter a few across the top and stuff the rule book. Its more fun as well.

The scent from them is amazing. I chose not to feed them either. Its just me and food crops. And if I end up with too much from cropping…. I freeze them to get me through the winter. Next year, I’ll start all over again. As a btw, you should get about 300 seeds in a pack… use what you must and put the rest [in the packet] in the freezer.