You are here: Home1 / Blog2 / herbaceous 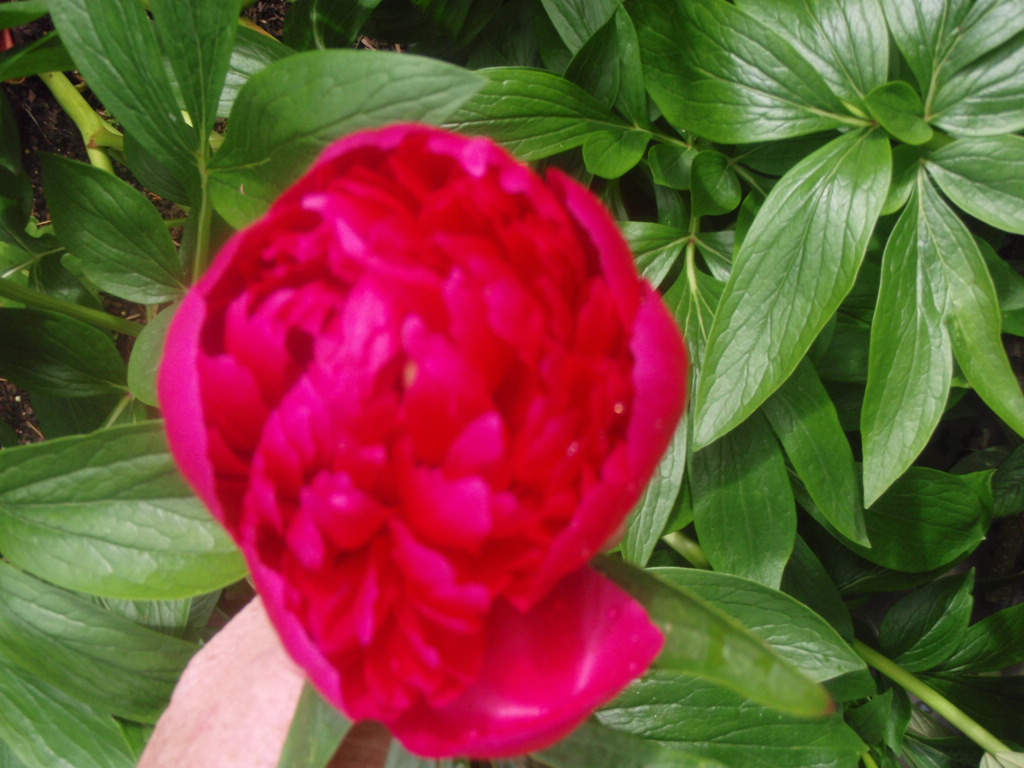 I love the peony roses. They were one of my Grandmothers favourites. But they came with so many ‘how and what not’ fables attached it’s infallable…. When my Nan passed away my Mam brought one of these from her garden and planted it in ours. It ‘died off’ shortly after she planted it… but came back up the following season.

I always thought of them as a bit of an old fuddy duddy. They are. And the fable that they hate being disturbed or moved *is* 100% correct. If you can and must, it’s probably best to do so over winter while they are sleeping.

Funny thing, I prefer these to the more common rose. But then again… these aren’t biblically/ botanically roses at all 😉

The paeoniaceae are a genus of over 30 species and they are herbaceous perennials truth be told. ie. they die back but come up year after year… Other than that, the only main thing of note is *if* you do manage to eat some of them [?!!] they will give you a bit of a dickie tummy! The real beauty about these plants is that they can be lifted and divided and passed onto the neighbours…. and what a gift to give! 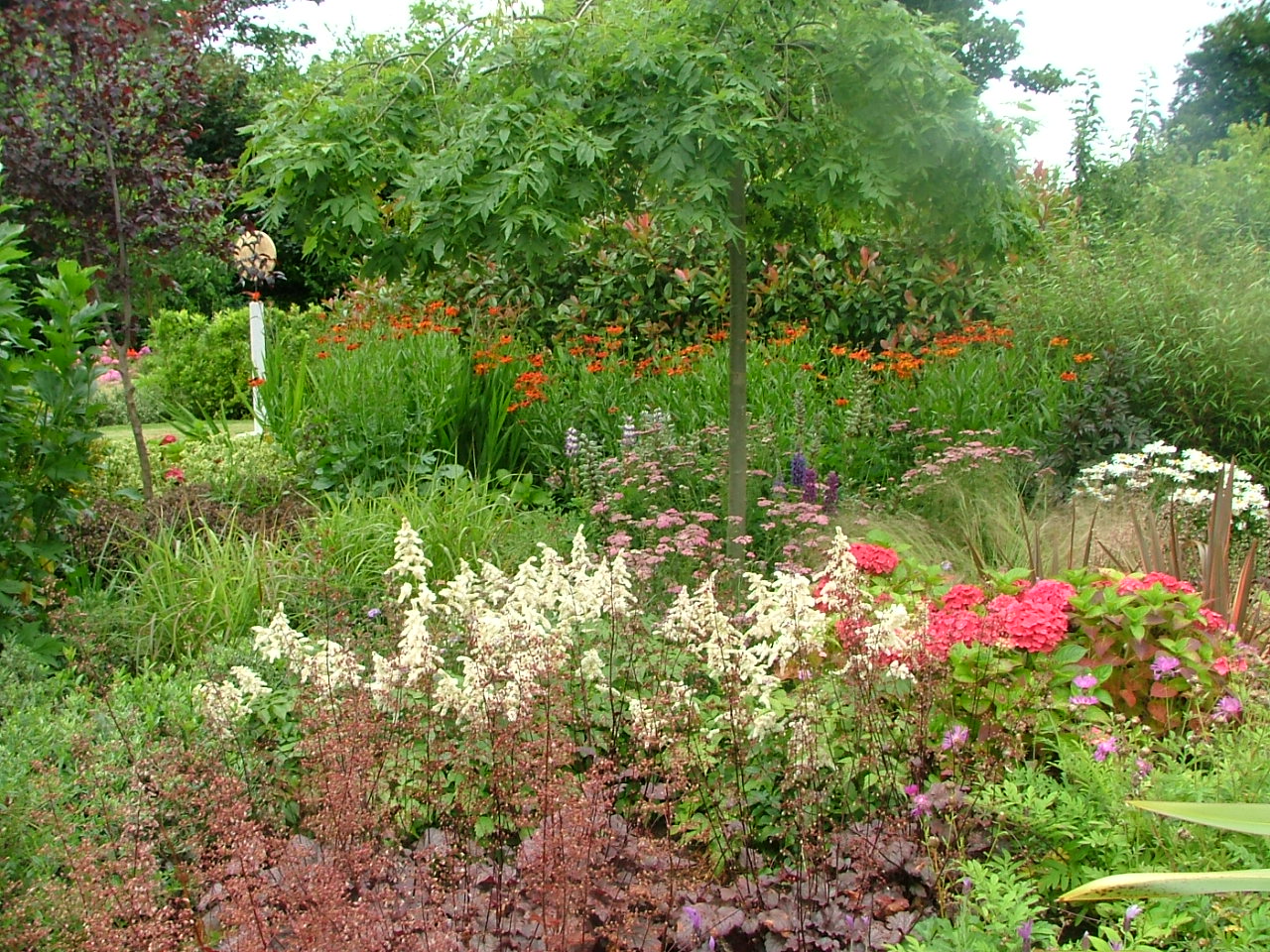 In ordinary lingo, a herbaceous plant is one that although is more like a shrub rather than a bedding plant; it will come up year after year [ie. it is a perennial/ completes its life cycle over several seasons] and it does not need to be replaced as your ‘summer bedding plants would. [if you don’t understand still, thats ok – leave a comment and i’ll go into more detail]

A garden without herbaceous plants is generally quite dull. People tend to have their reasons as to why they should not have them. The main one is that they usually look like a lump of pulp come their off season. That said they do look spectacular when in flower.

The problem in my opinion is that times have changed. On one hand market seems to suggest a lot more ‘low maintenance’ style planting is in order – on the other – people are going back to living ‘the good life’ and the days of plant division and sharing/ swapping with your neighbours may not be so far away again. Thank God!

The reason in my opinion, I even turned off them for a little, is because the ‘ye olde’ days of gardening was and still is considered for those only of stately home type and sized grounds – it is also the audience to whom most of our writers still preach. The ‘I’m-excited-about-this-plant-you’ll-never-be-able-to-pronounce-the-name-of-but-i’m-ecstatic-about-it-so-so-should-you-be’ type. This I still find can generally come across as extremely boring – and generally speaking it is. No offence. But the fact that those who write so botanically speaking eloquently are still employed; the fact that they speak only of a fashion that appeals to a select demograph – is not the fault of the plant. I have four sisters and three brothers and not one of get turned on by the mention of ligustrum ovalifolium aurea variegata [variegated golden privot by the way].So I dont mention it – like that.

I generally compare this to a boring english teacher, in the case of this analagy, poetry. It is not poetry’s fault. It is not the authors fault. I love poetry. But – sometimes the person giving the sermon is more the destructor than the pupil who is not paying attention. It is why I always do not assume that everyone has the same passion or qualifications as I do. But also that they may wish to – even a little. It is also to eliminate any arrogance that may be sounding.

That aside ‘herbaceous considered’ plants are cool. I like to plant them in clusters and also to hide them behind other clusters of evergreen so that when they do die down, something else is hiding the gap. It may require a good planting plan but – no ‘garden’ is complete without them. 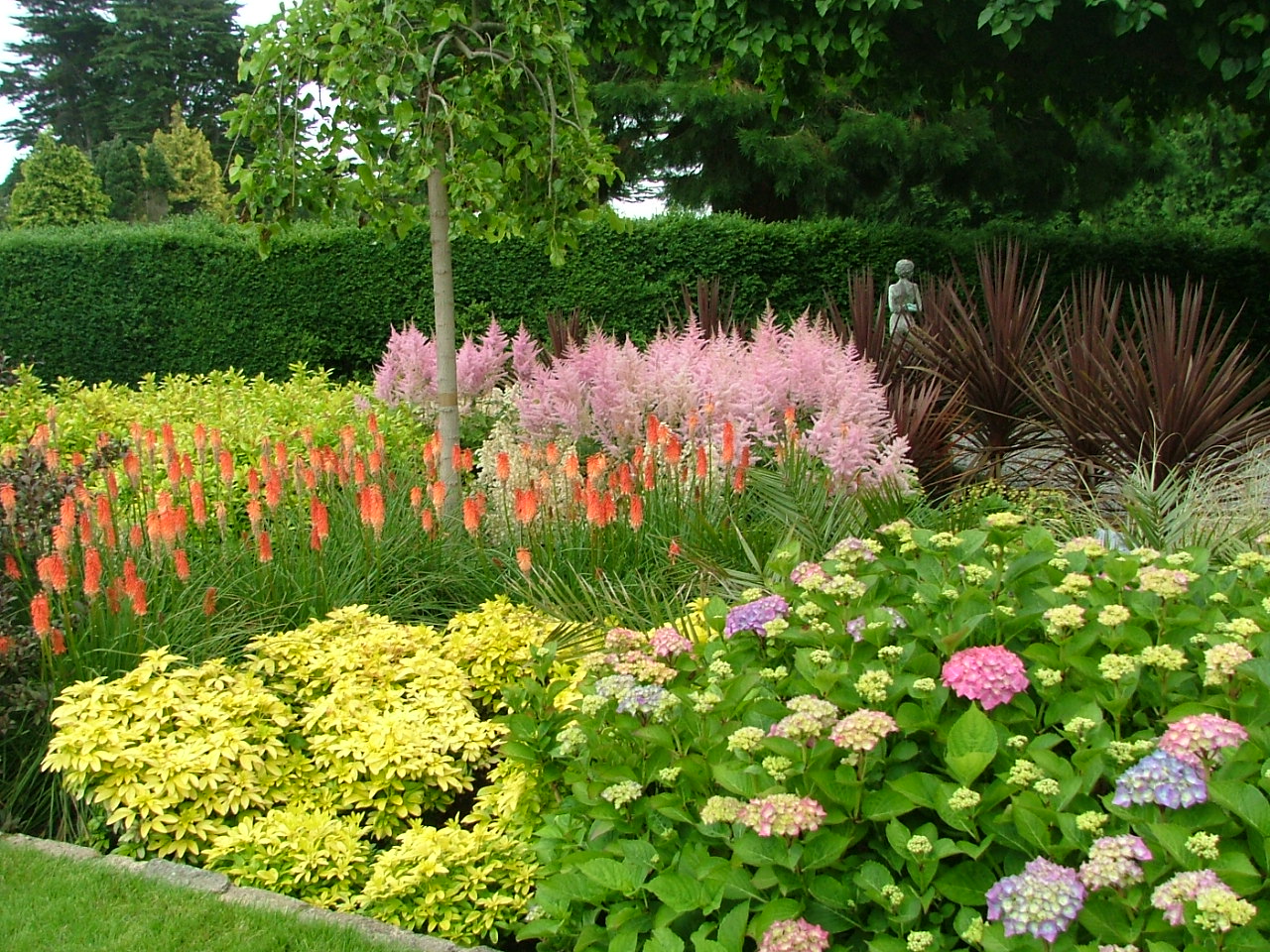