You are here: Home / Blog / writing

what do you think….?

Either or. Will always be happy and happy gardening 😀 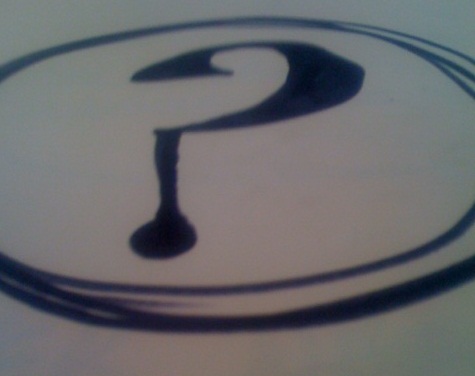 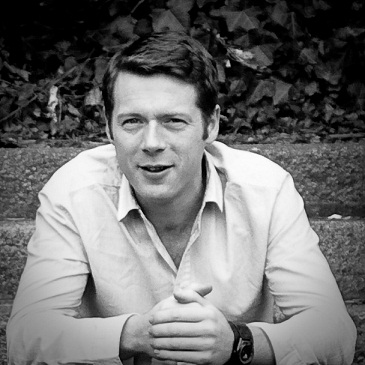 My writing began with a weekly piece for the Irish Farmers Journal in 2004. Over my 4 years there I also reported freelance for The IFJ on various events that took place.

Shortly after finishing with the Journal I started writing for Self Build Ireland Magazine, a quarterly publication. I wrote on more specialist subjects that were anywhere between 1,500 and 4,000 plus words. I worked freelance with the team there for about 2 seasons.

In between and to today I have written freelance for many publications both nationally and abroad.

In 2007 I started writing this weblog. It has been shortlisted for the last 2 years for the IIA Net Visionary awards and also nominated for the Irish Blog Awards.

If you would like to talk to me about writing with you for print, online, freelance or other as always the coffee pot is always on the brew or you can contact me via the following options.

Below are some articles that are live on the weblog.

The year 2009 [go take a look and come back….] saw me take on a very varying range of what some may call challenges. I’m wondering if 2010 will prove as much a challenge….?

Now is your chance to recommend, suggest or get in touch. Whether it be in the form of a landscape project, an event, writing, radio or even just something that you feel should be covered on the weblog….. or the garden group should visit 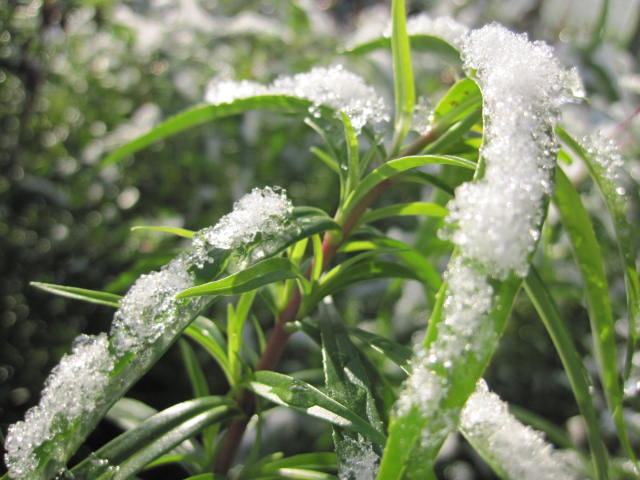 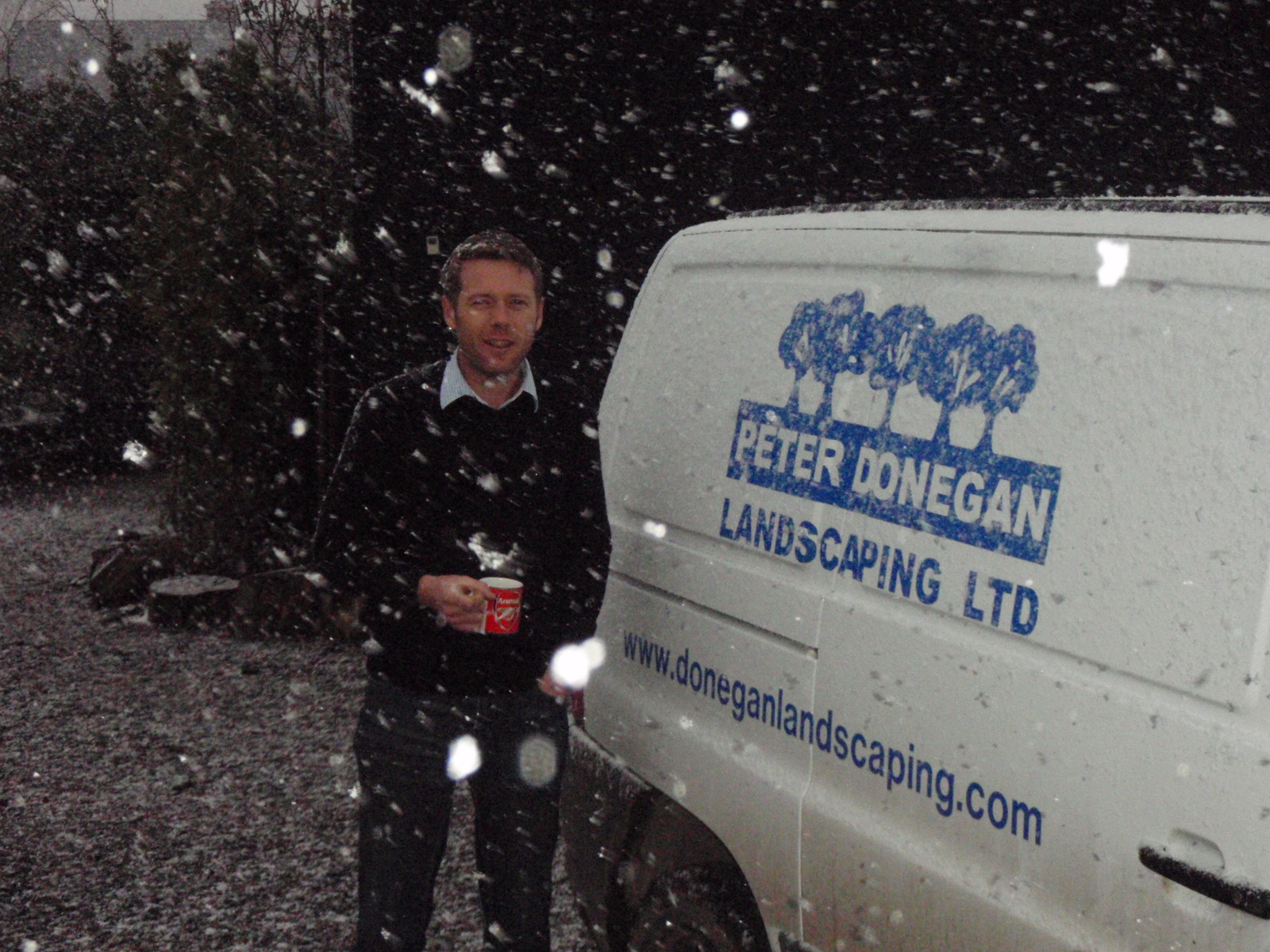 Well there is something good about this weather, horticulturally, but that’s another post for next week:) In the meantime now is a good time to get a little of myself out there. For as you [should] know by now I love to write. I love horticulture. Put the two together and I’m pretty much loving life.

Peter has been involved in the horticultural industry since 1992. With several working places in Ireland, England and Scotland before starting his own business, Peter Donegan Landscaping Ltd.

Peter has written for many publications; The Farmers Journal, Self Build Ireland magazine. Freelance including The Irish Independent, Diarmuid Gavin Design magazine, Horticultural and Landscape Ireland.

For those who don’t know… I have written about ‘horticulture’ pretty much since time began. If you do need a writer, a one off, a freelance, a regular… then here’s a brief synopsis of who and what I am… I need a writing challenge.

If you’ve got a idea, a suggestion or simply want a cup of real coffee [arsenal mug supplied – see photo -or bring your own 🙂 ] you can contact me by phone, email info[at]doneganlandscaping[dot]com or simply direct message me on twitter. 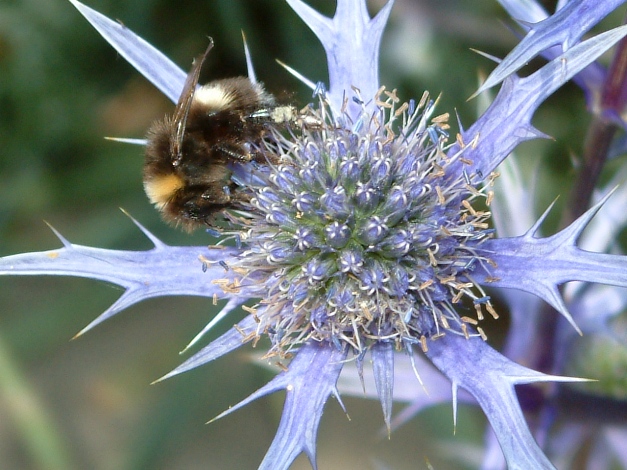 the top posts for November were getting back to a more horticultural nature and December a little moreso again – but – I still don’t understand why a post on taxi ranks has rated in the top 10 since it was written….? Maybe someone can tell me?

That said, I still have to publish the top posts for the year of 2008…

For the moment…. from 1-10 here are the top 10 posts that you liked to read the most for last month. Once again, enjoy and thank you for visiting and reading.