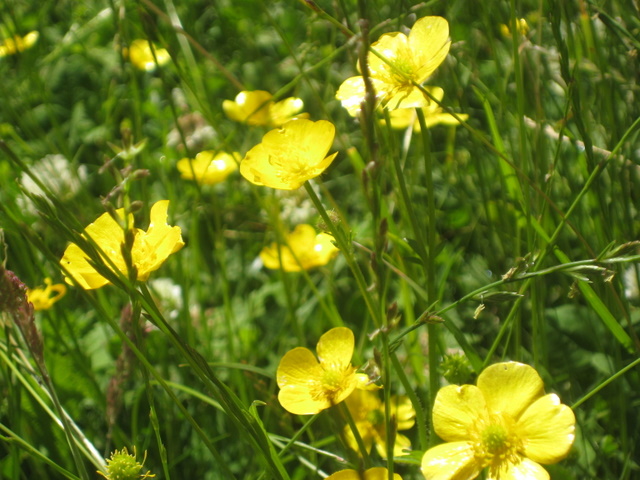 It was very recently when building a patio for a client that I realised my garden blog may just have proved of some worth to another. I’ll get to the patio in a little, but to begin with my usual sidetrack, I don’t particularly know why I started to write a gardening weblog being quite honest. I think it was more just a way to put my extra curricular thoughts, albeit still gardening, somewhere.

I see things in newspapers you see, I read them and I wonder what planet has this person come from ?

you see the hens will eat the weeds in between my plants and….

And I wonder have the author and the said omnivorous creature ever lived together. I’m almost tempted to ask their opinion on which come first. And before anyone queries the meat eating bit, I have allowed edible mollusc’s to be entered into the newly elected category named fodder.

There are a few things in my garden that I know are sacred. They are surprisingly, maybe, the things that require very little attention. The smart moves. The pat yourself on the back at some stage in the future moments when you realise, you just saved yourself a lot of hassle.

Being honest, anyone who believes that there is a maintenance free solution to the great outdoors has most likely lost the plot [see what I did there… ]. One may believe that tarmacadam or even concrete is a viable solution to the prevention of photosynthetic life in their great outdoors, but the opposing  argument nee conclusion is that so long as it is possible – and it is – for any plant to find a means of setting up its home in the chimney stack of a house that is taller than me and you, then plant life will find a way of defeating man made. Quod Erat Demonstrandum.

The alternate as I noted in my article on camping last week is not to try to beat the elements. The reality is man will never win.

…one develops a feeling, almost an understanding, not of how all the elements work, more how to work in tandem with them.

Instead, I found it better from a very early age in gardening to admit that weeds will always grow, that the plant we love best will always have an aggressor, a potential successor and also that understanding their life cycle is so much better that trying to change it.

When for the aforementioned client I laid the last area of paving, this being the something that was read on my gardening blog, the request was to leave gaps in between the patio slabs.

But the options when laying paving are very limited. On the one hand one covers a surface area with a solid surface that will, whether intentionally or not, attempt to keep water from penetrating that particular space. This may appear to have zero holding over a client who owns a garden the size of a small farm, but in a new garden, where space is limited, the drainage is poor and the soil not so great, one is quite simply pushing the water onto the part of the garden that is already finding it difficult to cope with draining that amount of water away. The other option, I shall come to shortly.

En mass, hard landscaping [?] is having major repercussions to the point that, as reported by The BBC, the London Assembly environment committee is asking for legislation to be introduced to limit the number of gardens that can be turned into paved areas. That bad, you might ask ? Worse. In January The Guardian reported London is losing 7410 acres per annum as a result of driveways being concreted in.

In Ireland some may believe that we don’t have issues of the Hydrogen Dioxide type. We may not, so long as the tap continues dripping and nobody complains. But as individuals when water metering does become statute, I see many Dads in sandals with socks, buying much aqua saving clap trap. And just as Johnny Cash kicks off on the wireless, the paraphernalia will be loaded onto the bandwagons and it is coming down the track. I have seen the future and that it the way it shall be.

So what the fork has this got to do with gardening….?

If you have been following my Tribesman articles you’d be aware I did a list for those that may wish to make changes to their gardens some weeks ago. A make a start sort of a wish list. But wishes aside we are at the cross roads were I may need to consider re-watching that Michael J Fox film from 1985.

I have planted trees to deal with the excess of weather stress testing to provide shade, to ease dehydration but also in places where the soil would water log. They are my gardens AirTex t-shirt, that splash of water on my face, my wind break and the thirstiest friend on a wet day. My grass is allowed to grow long in sections to attract wild flowers and my planting is loosely chosen but somehow includes flowering for almost every month of the year. My water butts mean my garden is disconnected from the mains and the fact that I use the word biodiversity as it suits me, at will and as an excuse for the non croquet parts means I don’t need to sprinkle my lawn.

Don’t get me wrong I made a built in barbecue. In my defence it was from recycled cobbles and although it used cement, it only used recycled rain water. As versus the 1880 invention by Thomas Campbell.

I may well just be the greenest man on earth as far as Galway is concerned but my garden is just that. The quest is to first strike a balance. And from there, together we shall proceed. This really does deserve a four page piece but alas I’m all out of words and I’ll hit more detail on this next week. 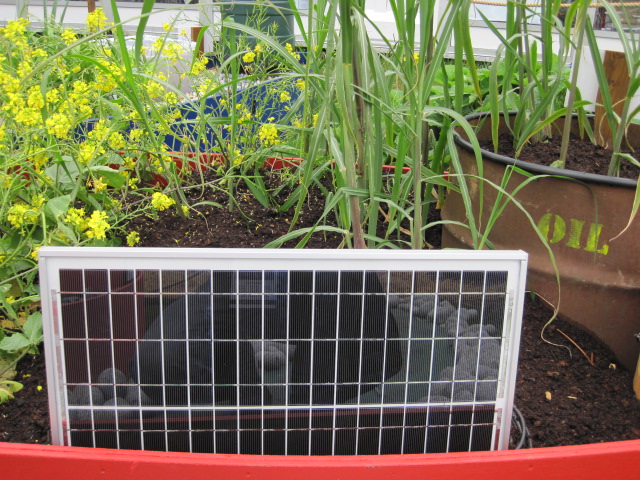 To me and you what does it really mean…?

Some I know, have a rough idea that it’s a good green and in fashion buzz word to be aware of. But when quizzed on what, how or even further, what they can do as their little bit…. they honestly didn’t know. Doesn’t surprise me. Even I didn’t realise how biodiverse I already was.

The definitions are above…. but scroll down to the 10 things [below] you can do and you’ll really get a flavour for what it means and moreso what we as individuals can so simply do in any outdoors and in any season to help [y]our ecosystem.

What amazed me from feedback prior to writing this post and in reading up on that information given to me was the amount of Irish sites that either assume everyone understands what this is all about. Here’s the latest email….

Aparently butterfly numbers are up, or down Pete. I can’t remember. But I have no idea how they count them. I’ve less of an idea of what biodiversity is and how butterfly counting helps, or not!!

Sounds silly ? To some, maybe. But I can’t disagree with that. It is the reason I wrote this post and from here – with this as a basic basis post I can try and now delve a little deeper into the bigger picture. 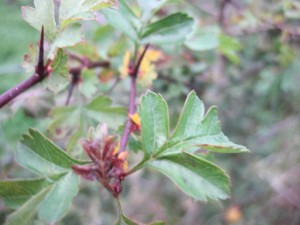 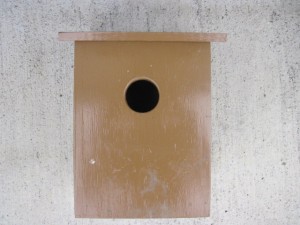 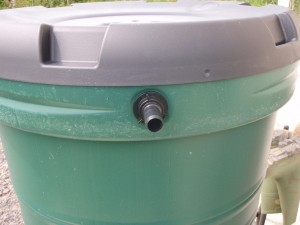 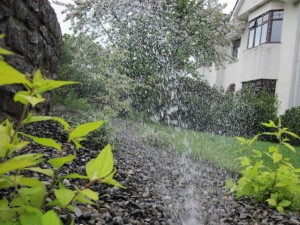 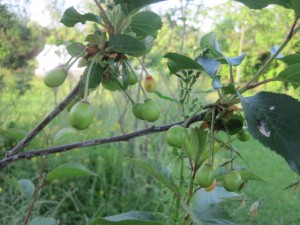 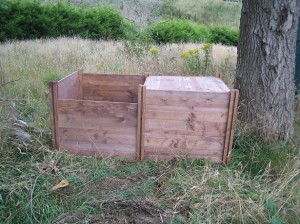 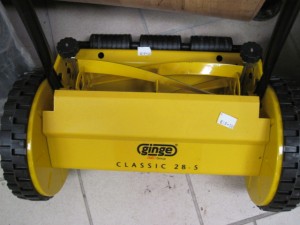 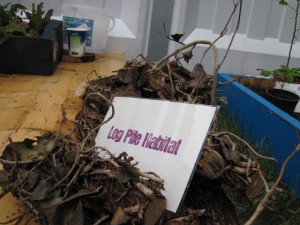 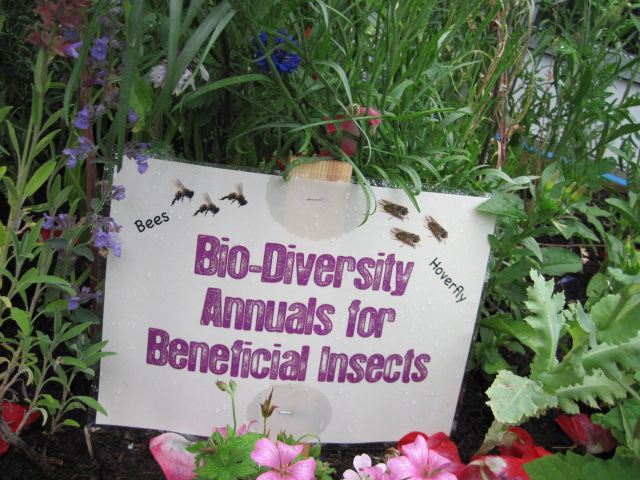