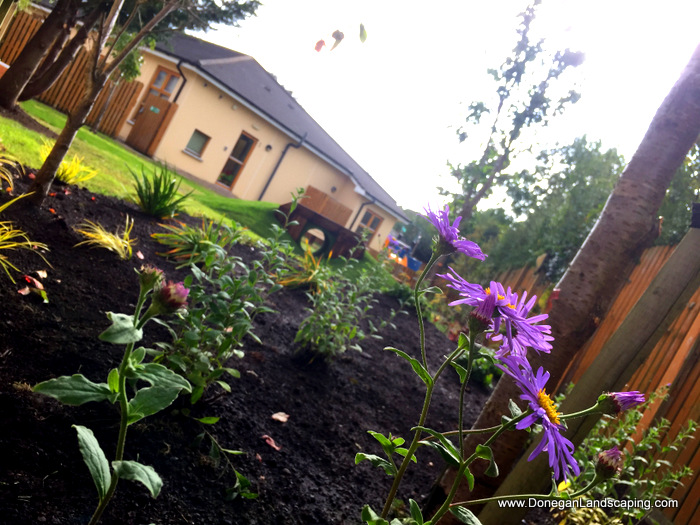 I had built a garden for Tigers Childcare, Swords in 2015 – a creche and montessori – more than worth a peer over at the very least for the very fact of what it was before and then became. This garden in Ashbourne, Co. Meath as a space was something completely different.

More than aware my qualifications are of horticulture and not childcare, personally (and as a kid who used to grow plants under his bed aged 5 and a half) I was delighted just to remove everything that of now once existed here. And being honest, I think even the finest adult mind could figure out on an etch-a-sketch that no child like imagination could ever have ran wild within such timbered confines.  END_OF_DOCUMENT_TOKEN_TO_BE_REPLACED