Tag Archive for: the right way to plant a bulb 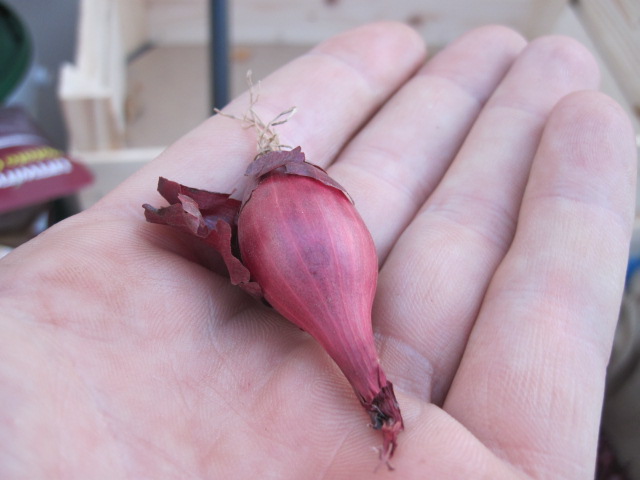 It is also defined as:

the response of a plant part to the stimulus of gravity. Plant stems, which grow upwards irrespective of the position in which they are placed, show negative geotropism

So why is the gardener throwing fancy nouns all over the landscaping blog…?

In very simple horticulture and specifically it’s relevance to you – here’s my breakdown of the above definition, for you….

In really simple terms, there is no incorrect way to plant a bulb or seed.

So why then do I see this on so many gardening blogs and websites…?

Plant the cloves the right way up! – like any other bulb, if it’s planted incorrectly they will never see the light of day – literally. The base of each clove should be pointing downwards while its peak should face the sun. Fairly obvious, one would assume, but the number of people who ask the question illustrates the need to make the point.

The video below is really terrible… but scroll, to about 30 seconds on the timeline and watch it until the end. It explains it extremely well.

The same theoretically applies to any plant, tree or shrub. This definition should not be confused with phototropism which is a plants stimulus or response to light.

These geotropisms can be demonstrated easily with seedlings grown entirely in darkness. A seedling with its radicle (or seedling root) and shoot already in the expected orientation can be turned upside down, or placed on its side, while kept in darkness. The root will subsequently bend and grow downwards, and the shoot upwards. Because the plant is still in darkness, phototropism (a growth movement in response to light) can be eliminated as an explanation for these movements.

Several theories about the manner by which plants perceive gravity have been advanced, but none of them is entirely satisfactory. To account for the positive geotropism of roots, some researchers have proposed that under the influence of gravity, starch grains within the cells of the root fall towards the “bottom” of the cell. There they provide signals to the cell membrane, which are translated into growth responses. However, there have been many objections to this idea. It is likely that starch grains are in constant motion in the cytoplasm of living root cells, and only “sink” during the process of fixation of cells for microscopic examination. Roots can still be positively geotropic and lack starch grains in the appropriate cells.

A more promising hypothesis concerns the transport of auxin, a class of plant-growth regulating hormones. Experiments since 1929 have shown that auxin accumulates on the “down” side of both shoots and roots placed in a horizontal position in darkness. This gradient of auxin was believed to promote bending on that side in shoots, and to do the opposite in roots. Confirmation of the auxin gradient hypothesis came in the 1970s. When seeds are germinated in darkness in the presence of morphactin (an antagonist of the hormonal action of auxin), the resulting seedlings are disoriented—both the root and shoot grow in random directions. Auxin gradients are known to affect the expansion of plant cell walls, so these observations all support the idea that the transport of auxin mediates the bending effect that is an essential part of the directional response of growing plants to gravity. 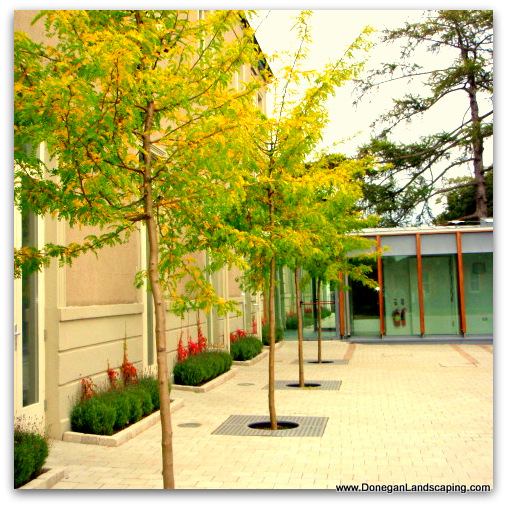