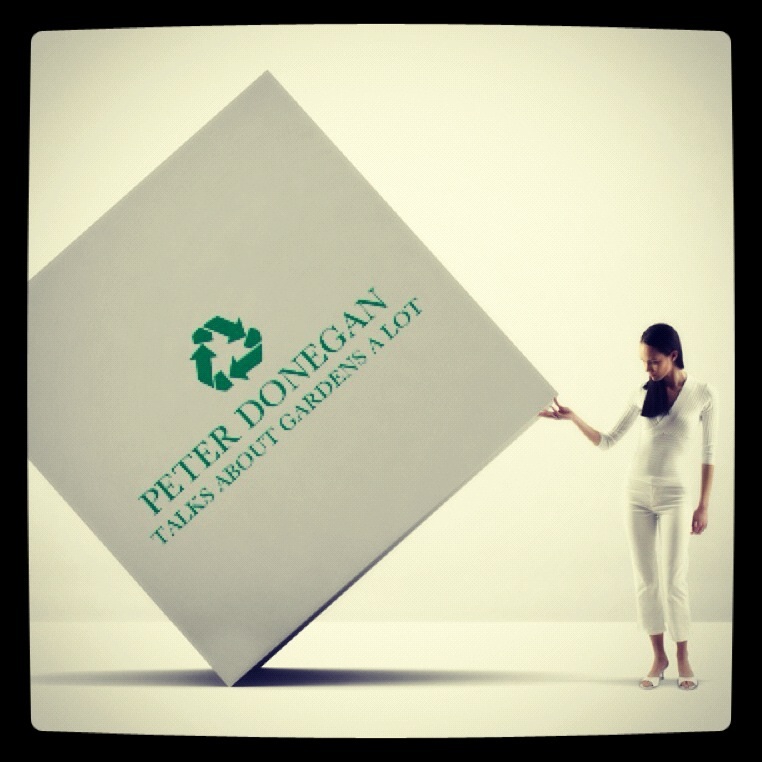 After doing a series of garden talks some weeks ago with Fingal Libraries for local schools, I was asked once again to do another week long session of grow your own garden talks to the library members were all [except one] were done in the evening time.

The talks differed extremely from the more educational and behind the scenes that I did for the schools sessions. Instead I chose to do a more, how I grow my own in my home, to suit those with an average of 20 minutes per evening to spare.  I gave those attending an insight into what is considered best practise, but in reality not always practical, if at all possible. It was then a case of making it quite specific to each individuals size of space within which they wished to grow their own.

Credit were it’s due to the staff of all the libraries who were absolute gentlemen and ladies. From the most simplistic offering of a glass of water to being so friendly when the clock was rolling after the 7pm mark. It really did make my time there with them so much much enjoyable.

I’ve have done previous garden talks in the libraries of Balbriggan, Baldoyle and Malahide libraries. Blanchardstown library was new to me and sits on the peripherals of the [very large] shopping centre. I never knew one could go in read the most current of every magazine available. Take a peak next time you are nearby it is stunning inside. Swords library, although smaller has a great little childrens area and a brilliant range of garden books. It is also worth noting that they are free to use wi-fi buildings.

That aside I did regret not doing a little video of the view from the upstairs in Baldoyle library the last time I was talking there. I got it second time round.

For more information on garden talks & demonstrations you can contact me in the following ways: 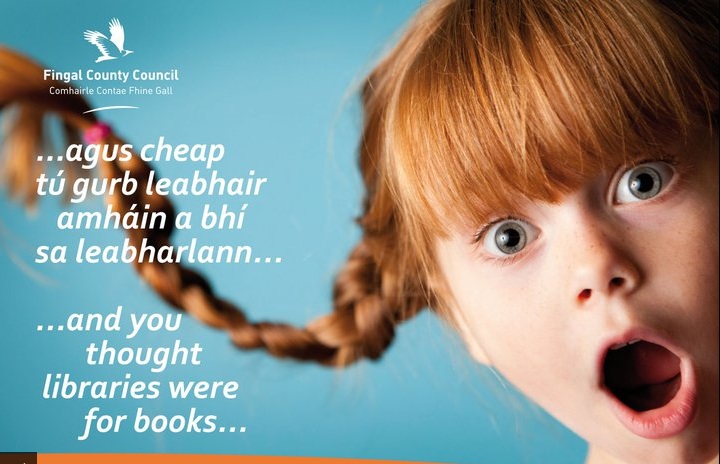 I did a sesssion of gardening talks with Fingal Libraries for some of Fingals primary schools about two weeks ago.

Taking place once again in Fingal’s Libraries, I will be doing a second series of gardening talks for anyone who would like to attend. Whilst the talks are as such free to attend, I am told that booking is essential and you can do this through your local library. As I said before, I’m more familiar with the mobile library so I’m unsure of what is the easiest way to do the actual booking. Also places are limited.

update: To book any event just contact or drop into the relevant library

The following talks are so far confirmed:

For more information on garden talks & demonstrations you can also contact me in the following ways: