I rumaged through the archives to find some images that may help you a little better along the way in getting some ideas for your garden. 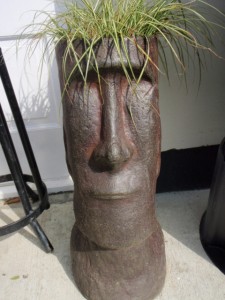