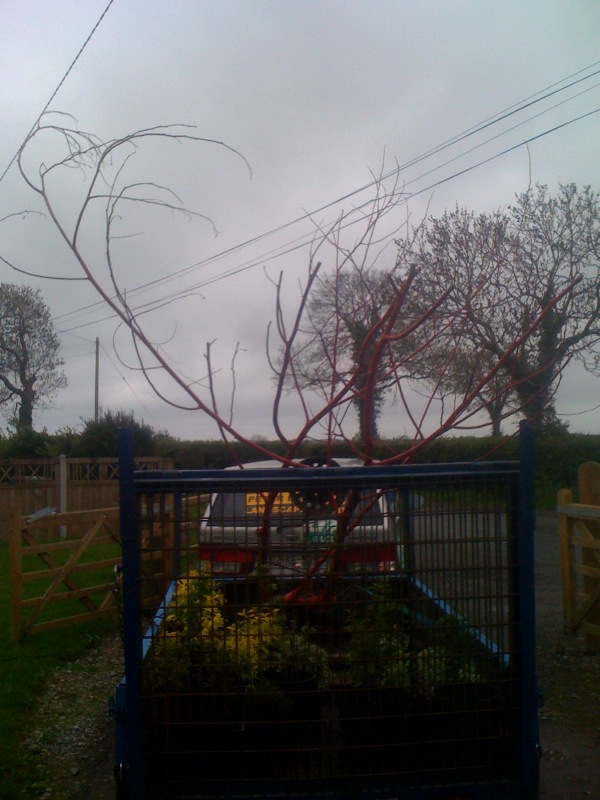 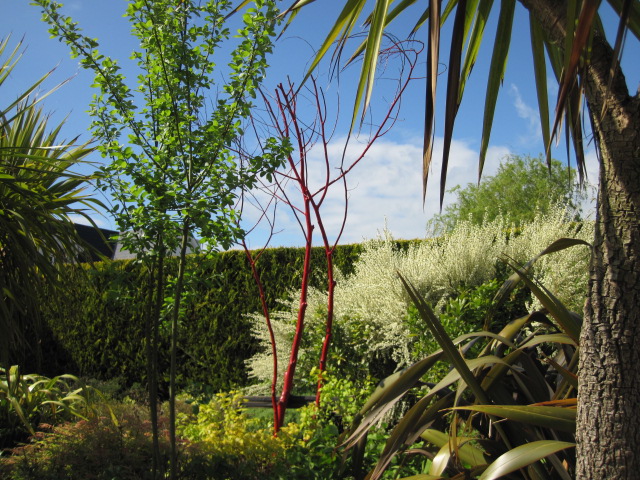 I wanted a bird bath for my ‘wild’ fruit garden area

remember my long grass under the fruit trees….?

I found a satellite and had some paint left over….

I also needed a bird bath… 😉

And I fancied a little ACDC….

It makes me smile in the morning 🙂

Here’s how it was all done…. enjoy!