You are here: Home1 / Blog2 / restoration 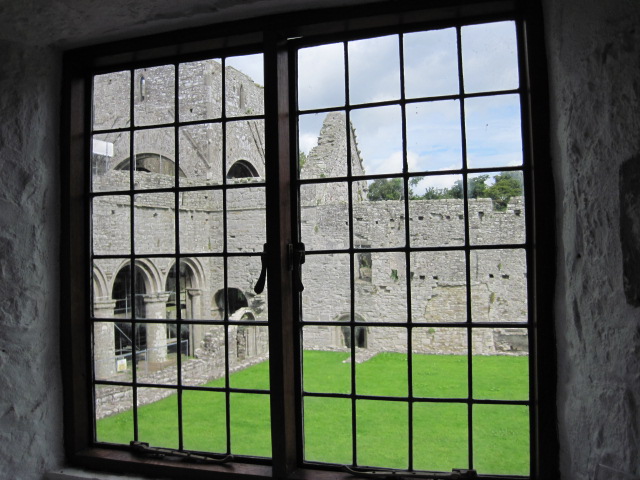 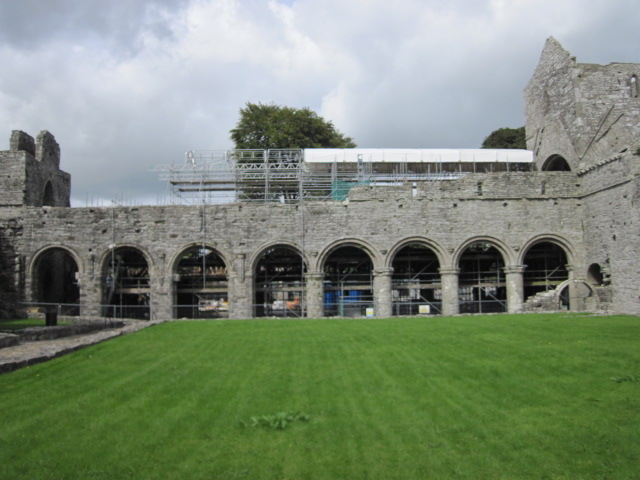 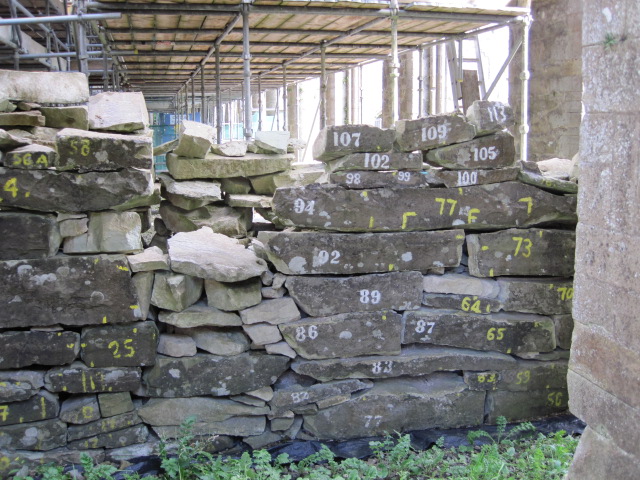 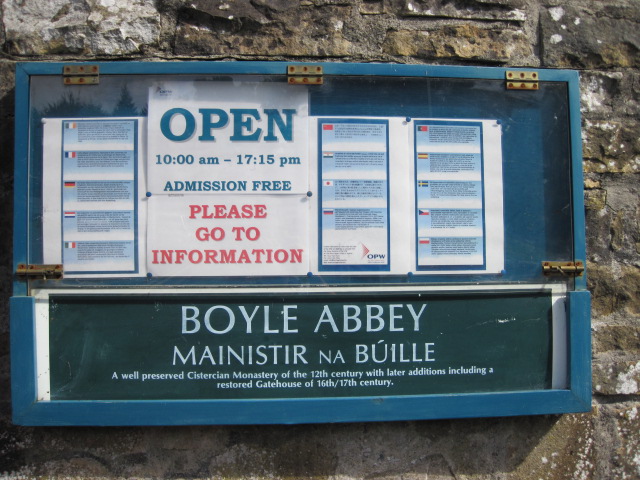