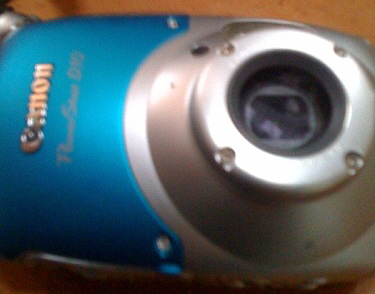 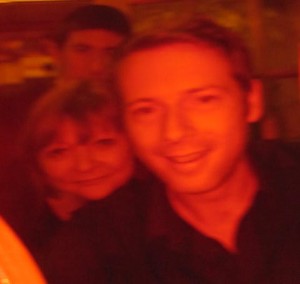 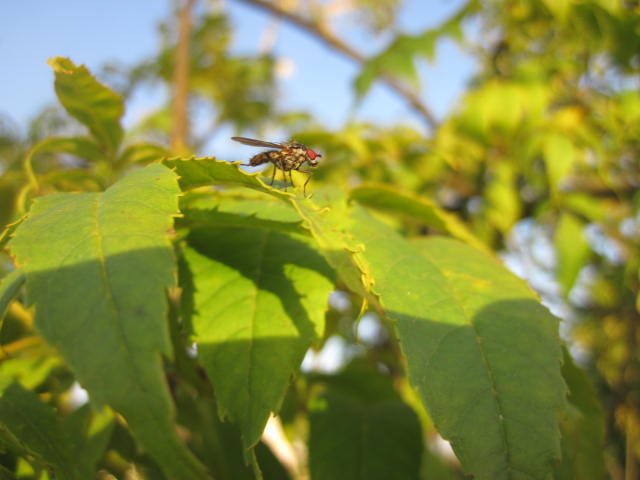 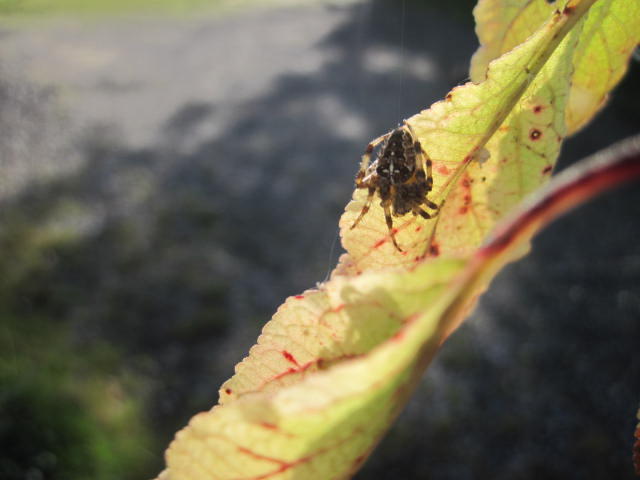 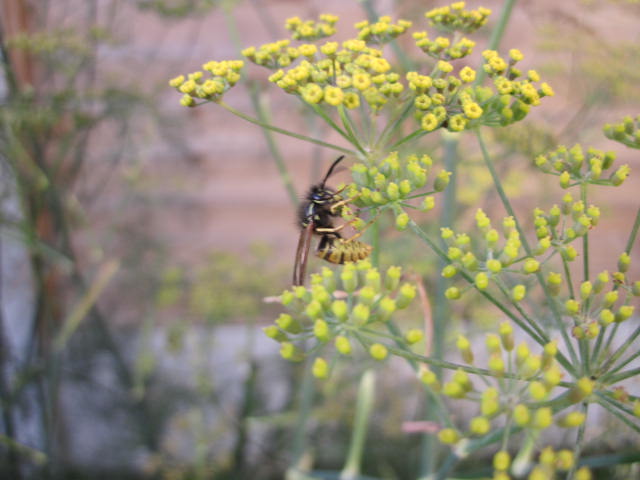 Do you remember the pink boat story….?

I remember when I discovered our ‘sponsor’ actually was not ‘going to be involved’.

My head went in my hands. A new low had arrived. Then it was decision time. Could I actually build a garden. With no money. One of my first calls – I rang Dave. He bought the paint. He arrived every day. He painted the boat. For free. 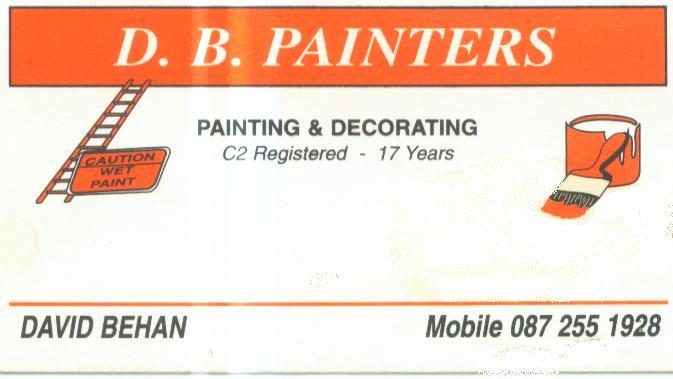 Dave also painted my very first garden. Over 9 years ago now. I didn’t own a digital camera then 😉

And he painted my home, my wee office and amongst many gardens since, he also painted this gazebo for me.

Dave doesn’t do websites. And I owe him more than a favour. I hope this mention helps by way of saying thank you. I hadn’t forgotten 🙂

Call him. Nice Guy. Good friend. Tell him I sent you. 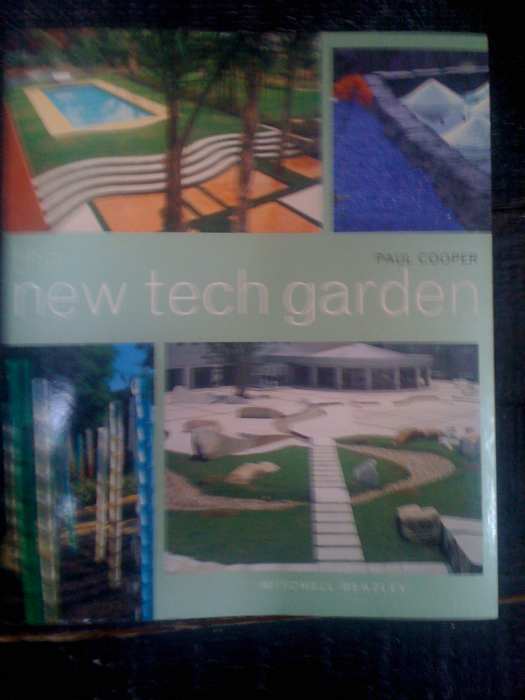 Ever wanted a book with a little something… a little different… a little refreshing…. a breath of bloomin’ fresh air….?

By Paul Cooper – this isn’t really ‘a book‘, so to speak….its more a collection of designs from various garden designers using ‘modern materials and technologies in creating innovative and individualistic gardens to suit contemporary lifestyles’.

It cost me €21.55 [Waterstones Dawson Street by the way] which is pretty good value for money considering the massive amount of high quality and brilliant images that engross the 190 page plus book.

Whether its scaffolding or polyster or fabric and rope you would never have thought could be incorporated into an outdoor space – or maybe a garden designed using kenetic energy or a water feature that make a gurgling noise, instead of the usual trickle – it’s all here.

Extremely well documented, detailed and exampled – this really is one for those who minds allow a slight stepping into ‘the conundrum actually looks fine as it is’ way of thinking. Can’t fault it. Love it! Genius. It’s also a heck of a lot better than some of the regurgitated clap trap that covers most shelves. Being quite honest.

One thing I did realise is how minute [if at all] a market for outside-of-the-box type designs exists in Ireland. And Don’t I know all about that one 😉

A celebration of gardens in which man-made materials such as plastic, perspex, steel, glass and textiles have been used to create gardens more in keeping with contemporary design and lifestyles. Paul Cooper has chosen the best examples of urban spaces for those who want an unconventional garden, or a garden for pleasure rather than constant labour.
Mitchell Beazley. First published 2001. 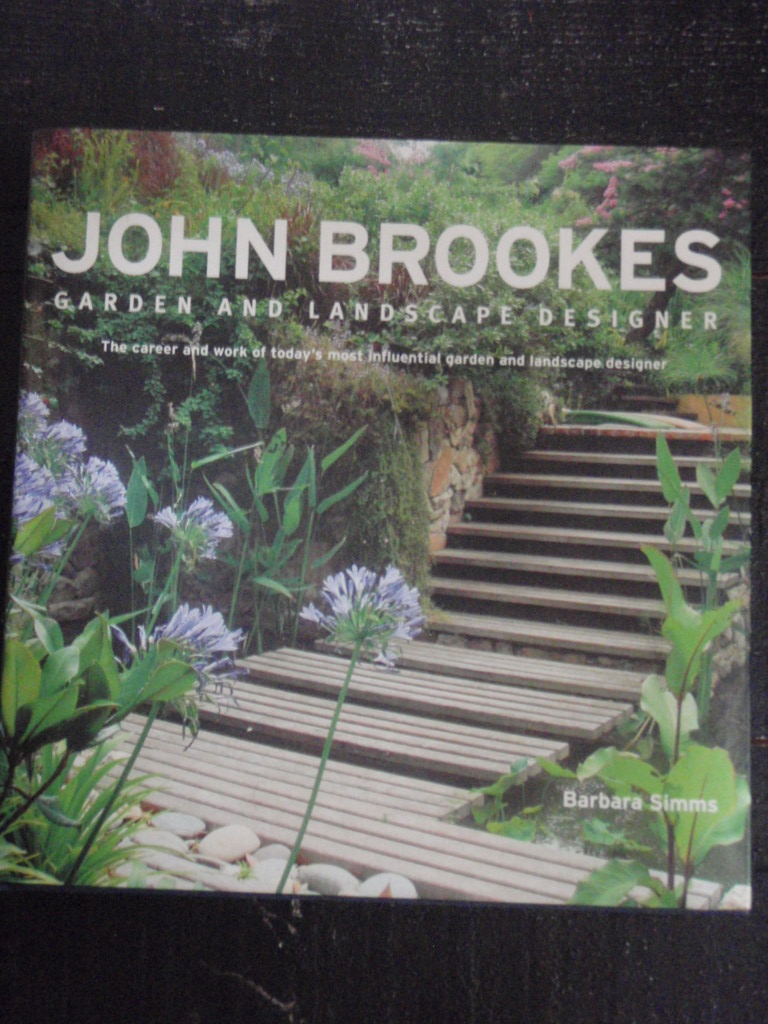 I like this book. A little more expensive than my last book review at €44.70 – but well worth it.

To put in context how good John is –  he was awarded an MBE for services to horticulture 😯 That’s damn good.

As a result, one ‘may’ think that Johns book would have the pants bored straight off you… but if you look [not even] quite closely you will see that the square root of so many gardens of today are equal to that of John Brookes designs. On the go since before The Beatles made it famous – and he is still in fashion.

The best of the case studies of Johns work are included from Zespol Palace Park [poland], Sprinhill Grove [australia] to Samarés Manor [chanel islands] the list goes on….. and he’s done them all. What is likeable also about this book is that it is coffee table style and beautiful enough for a non-biblical-botanist to browse through…

For myself I like the insight into the mans past and his career. Admirable. Astonishing. Love it.

I was talking to a friend of mine, Aidan, gate meister extraordinaire and part time garden enthusiast…. he was telling me about this [now] park that used to be a field where he and his Father used to hunt when he was younger…

Peter, you just got to go & see this park… it is out of this world

I knew the field. I said I would. I did.

To describe this park in a few words is impossible. To describe it on video would be unfair. This is without a doubt possibly the finest ‘new’ park I have ever seen in my life.

Named after Father [Fr] Joseph Collins who was the hardest working and first parish priest of the Donaghmede area the 52 acre park took about 1.5 years to build.

It is young. In fact it is still unfinished in parts. But it is pure genius at its absolute finest. I like the fact that no soil was removed to build the huge water area left the site… instead it was banked. I love that the old surrounding woodlands were kept in tact and replenished with younger native trees. Even better is the 5 wind turbines that power every single element required for the park to operate. Something more?? The wetland areas in the park are the filtration systems for the parks water and the lake and the wetlands are the drainage system for the football pitches!

From a tree planting point of view… it has a bit to go, but for the most part the maturest and finest specimens were used. It is a park I will very much look forward to seeing mature over the years. From a plant point… it’s been kept simple. Planting is en mass. But planting has been considered very wisely and logically.

Could I pick a fault? No. Not one. As I said it is a young park. In fact it only opened a few months ago. It is evolving. Still. It is still getting over the usual teething problems – but – I wouldn’t let that get in my way.

Jogger, skateboarder, walker, footballer, family, cyclist or tree hugger… you name it –  all catered for here. Even where I live in Bally-go-pothole I am so envious of the people who live within walking distance of this awe inpiring gem. It was raining when I was there and not even that could put me off wanting to take my time.

I think Joseph Collins is smiling [a big one at that] knowing what was built in his name. Brilliant. Pure Genius. Love it 🙂