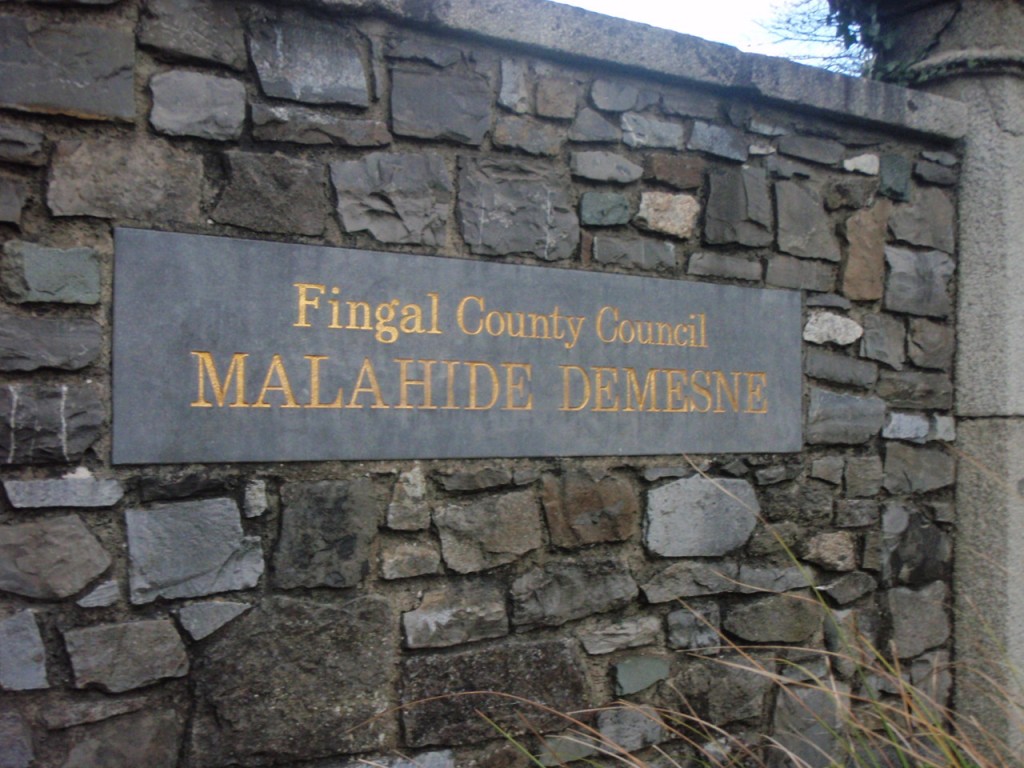 The first Sunday of March I went to Malahide Castle [also called park or demesne]. I like the park. I’ve been here before. But it’s been a while.

As an open space – I love it. But the park holds much more than green fields.

On the one hand I wouldn’t mind if there were some exemplary bedding displays. But also the model railway museum was closed and the Talbot Botanic gardens of the park were closed. I understand why the park would close them from a horticultural point of view – but I want to see ‘a specific plant’ at its worst [overwintering state] and at it’s finest. I want to see it as it progresses through the seasons. Thats what I’d like. A little one to many paddlocks and closed gates – with notice of opening times by the month…. ,

However, it does have an amazing playgorund. It is in the overall context very well maintained. The coffee shop is great. It’s got the little craft stores contained within. Outside of that, the backdrop of the castle is glorious. The grounds are in itself well layed out and it is constantly busy. No matter what I say – I still spent a good 3 hours there and loved roaming the ‘lesser’ routes with ‘herself’.