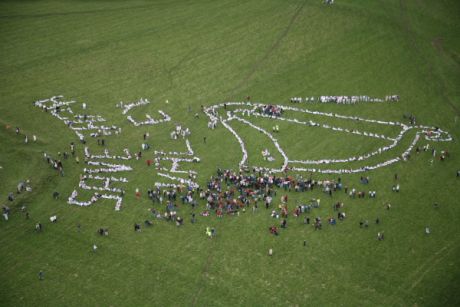 Due to popular demand and with special thanks to Muireann at indymedia Ireland here’s the result of Sundays event which attracted over 1500 people. Muireann also suggested that this website should be checked out when it is updated later today. – I don’t usually edit my blogs – but it had to happen for this one!The original article is attached below.

Hopefully this will highlight a mild flaw in ‘our system’. First the purchase of land for the new prison, then tara and now, you guessed it, make another shambles out of something pretty in this island – a superdump – and then think later? Rugby aside, I know The French wouldn’t take this lying down [pardon my sense of humour?!]

Create a Human Harp???!!
Help Stuart Townsend, Jonathan Rhys Meyers and internationally renowned Aerial Artist, John Quigley create the world’s first GIANT HUMAN HARP at TARA HERITAGE DAY.Hundreds of people are needed to gather at the Hill of Tara on this Sunday September 23rd from 1:30pm to 3:30pm to form the human ‘aerial art’ image of a giant harp and a Tara heritage preservation message. Many of Ireland’s top harpists will accompany the performance. The event will be directed by internationally renowned Aerial Artist John Quigley and participants include Irish born international film stars Stuart Townsend and Jonathan Rhys Meyers as well as musicians, historians and scholars. The image will be photographed from an aircraft at 3 pm. Families are encouraged to bring a picnic lunch.Spectral Q and the Save Tara Campaign are hosting Tara Heritage Day. Spectral Q has created similar human ‘aerial art’ images around the world including the Arctic, Antarctica, the Amazon Rainforest, London, New York, Los Angeles, Geneva, Miami, Toronto, Washington D.C., Copenhagen, New Orleans and others. To see images please check: www.SpectralQ.com The Save Tara campaign is seeking to reroute the M3 motorway to preserve the ancient sites of the sacred Tara Valley. For more information please check: www..savetara.com Directions to Tara from Dublin: M50 to N3 north-go past Dunshaughlin and take left at the Tara sign (about half way to Navan)– follow signs to Tara car park.
Buses depart from Bus Aras, Dublin at 10:30am and 11:30am. Travel time is approximately 45 minutes. Get off at Grogans in Dunshaughlin where a shuttle bus will transport you to Tara.
Buses return to Bus Aras, Dublin from Dunshaughlin at 5:25pm and 5:35pm. 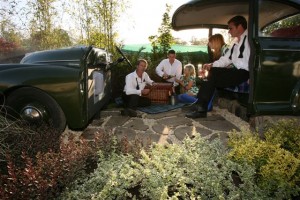 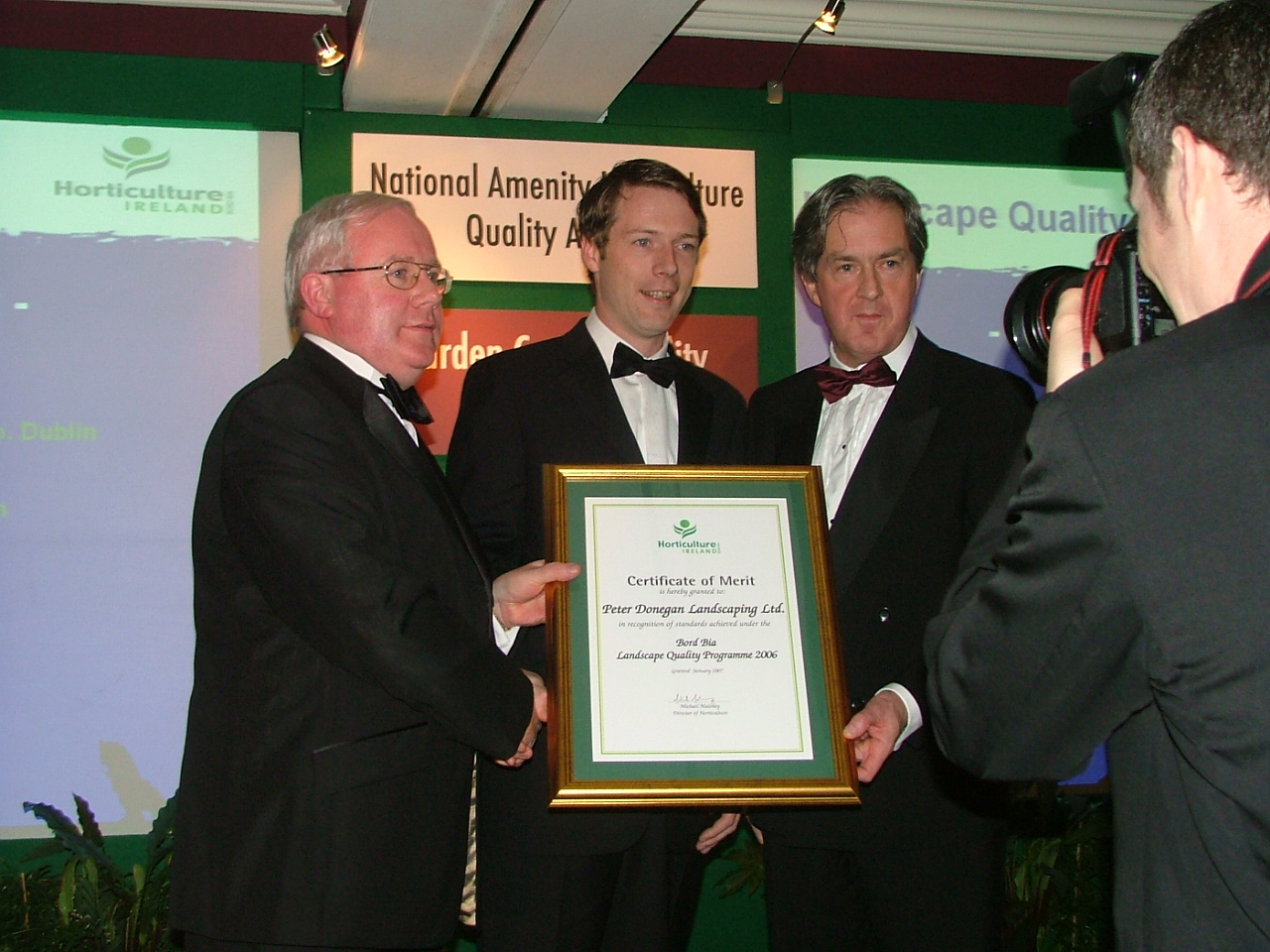 The Award of Merit was presented to Peter Donegan MD of Donegan Landscaping Ltd by Mr Brendan Smith, Minister for Horticulture and Food and Aidan Cotter CEO Bord Bia on Friday 2nd February at Citywest Hotel.

The award is the result of more than four years of hard work through a stringently audited programme that was designed to raise standards within the landscape industry and increase customer confidence by rewarding companies who operate an awarded quality system through best practice and at the highest standards possible to this sector of the horticultural industry.

On winning the award Peter Donegan said: “We as a team are delighted to win this award, Donegan Landscaping has been in business six years and having won a national award for our landscape and design in October ’06 this now is recognition that a quality system is in place behind the scenes as well and now recognises the staff who work so hard to make each and every design and landscape project possible. ” 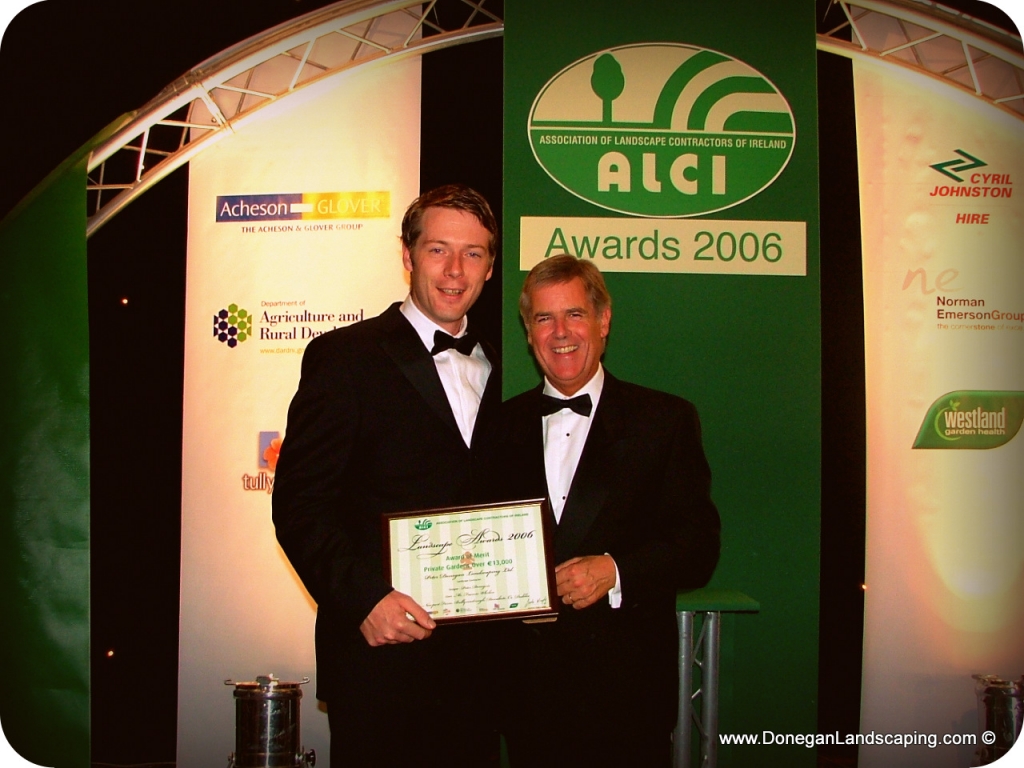 Peter Donegan MI Hort and Peter Donegan Landscaping Ltd won its first award from the Association of Landscape Contractors of Ireland in October 2006.

It had taken two years to reconstruct the one famous eighteenth century gardens of Newport Farm. Donegan Landscaping was only one of thirteen companies in Ireland to receive award in 2006. 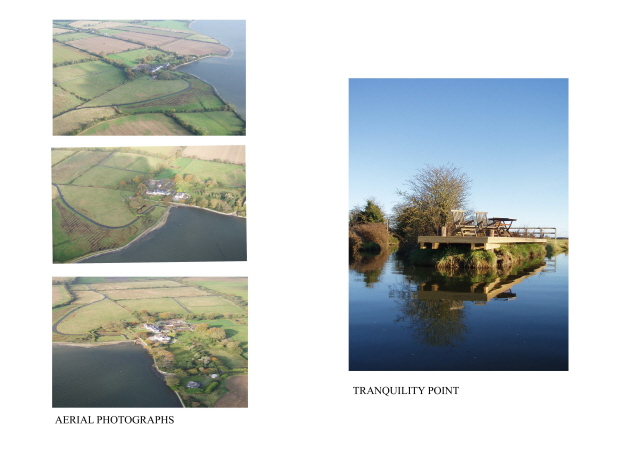 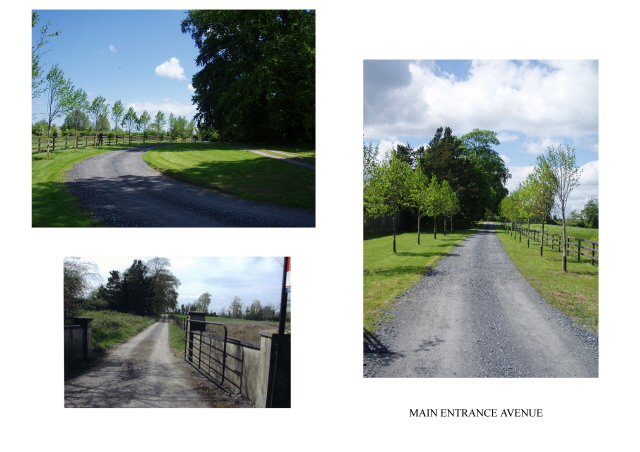 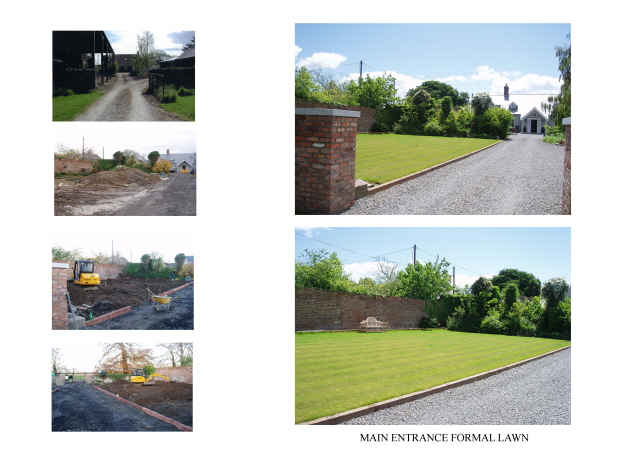 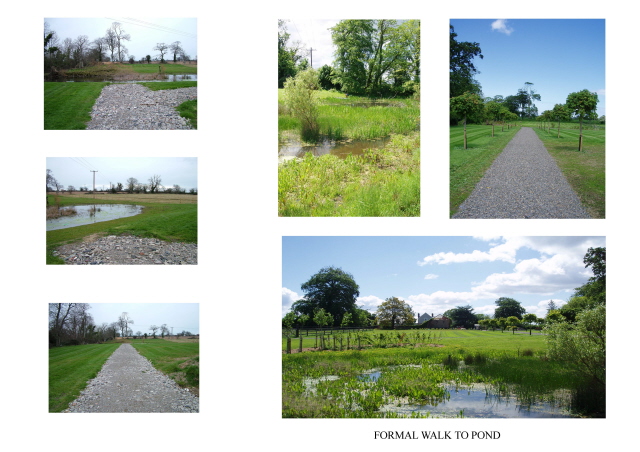 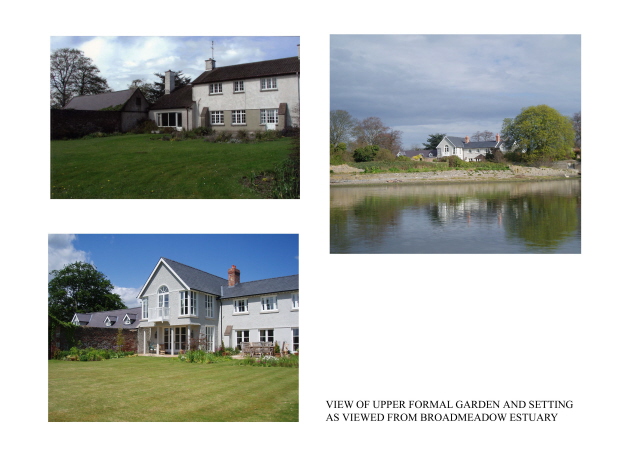 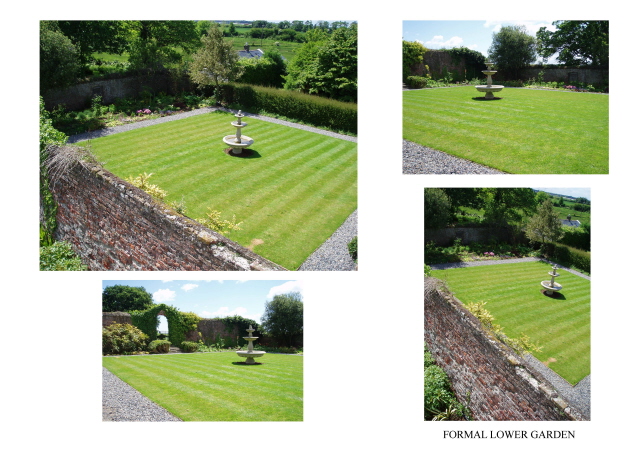 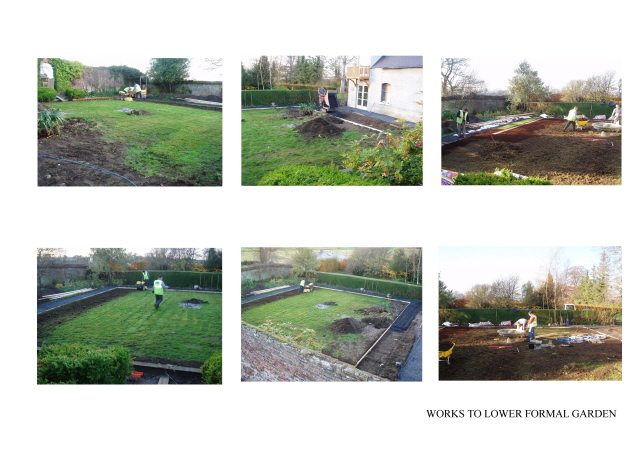 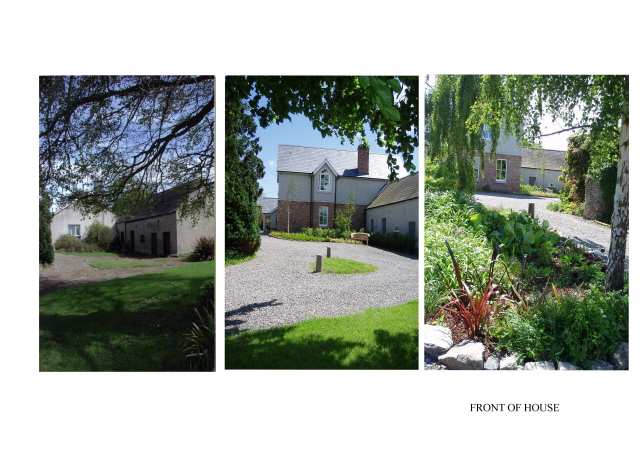