The Sodcast – Welcome to the loudest gardening podcast in the world…

The term “podcasting” was first mentioned by Ben Hammersley in The Guardian newspaper in a February 2004 article, along with other proposed names for the new medium. It is a portmanteau of the words “pod”— from the name of Apple‘s portable media player, iPod—and “broadcasting“. The name may be misleading, as despite the etymology it has never been necessary to use an iPod, or, indeed, any other form of portable media player, to use podcasts; the content can be accessed using any computer that can play media files. Use of the term “podcast” predates the addition of native support for podcasting to the iPod, or to Apple’s iTunes software. To avoid a term suggestive of “iPod”, some use the term netcast instead of podcast, such as the TWiT.tv podcaster Leo Laporte. A backronym has been posited where podcast stands for “personal on demand broadcast”.

A 20 minute audio production released every Thursday and can be downloaded via iTunes or listened to directly on the garden blog post where it is also published every Thursday. It is also Irelands first garden podcast. I describe it as:

Your weekly mix of discussion and interest for all things garden, horticulture, landscaping and the great outdoors from Ireland and abroad.

Take a look at the reviews on iTunes that you have given the podcast so far…. agree/disagree ? You can  subscribe/ listen to the podcast in iTunes. Alternatively, subscribe to the blog and listen to them right here. All previous sodcasts are found in the Podcast category on this weblog. 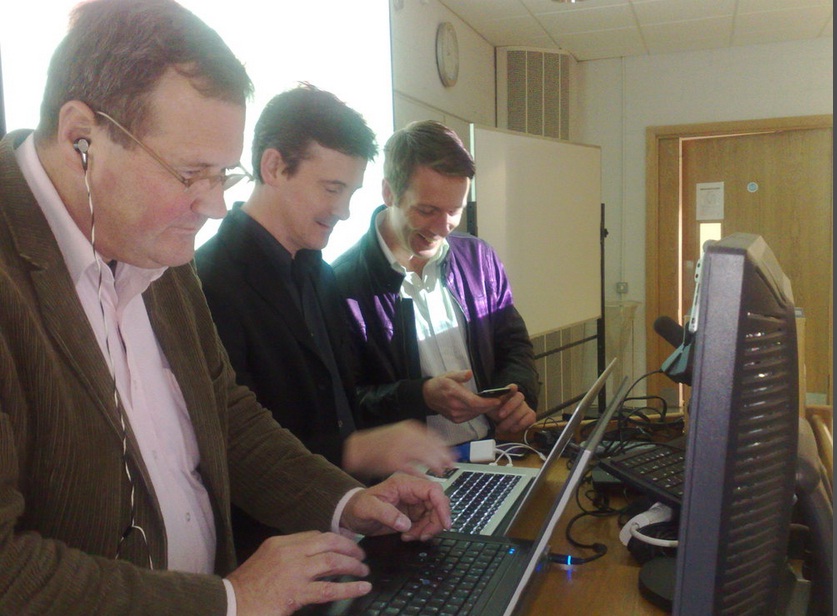 New Media Update Podcasting News – wrote an article called Podcast Fans Are The Ultimate Audience For Advertisers – I took the main bullet points out of it just to give you an idea of the reach[?] that podcasting actually has.

*Thanks to Roseanne Smith for this link

Why I Began To Podcast:

Whilst I am an [ir]regular guest talking gardening on Dublin radio, It was a suggestion from Bernie Goldbach that introduced me to Mark Rock and audioboo that kicked it all off. Through conversation and further then research, I realised that there is little or no gardening / outdoors related [anything] on Irish radio, apart from Radio 1 [RTE], that I am aware. It’s not that I can’t get a gig doing radio, more there are none to get. Bear in mind also there is only one garden magazine in Ireland and no trade magazine. This is at the very least a step in the right direction.

It is done for free, at present in my spare time and simply another addition to the weblog and the promotion of Irish horticulture. Also a bit like why I write this weblog, I’m a good yapper and I love gardening, it was simply a case of finding the right avenue.

Now you know what podcasting is and how it all works for me. If you have any queries or questions, would like to get involved or sponsor the podcast…. you might even wish to offer listeners prizes [?], works a bit like normal radio, except this isn’t live 😉

If something comes to your mind…. you can contact me in the following ways:

What is usually recommended for sponors:

a] 15-second top and tail ie. 30 seconds in total, 15 seconds at the beginning and end of each podcast. The intro andd outro can be written and pre recorded so it is the same every week or you can use pre-recorded content as provided by you the sponsor.

b] your 15 seconds can be dropped in during the podcast in between conversation and discussion with a specific range of time. 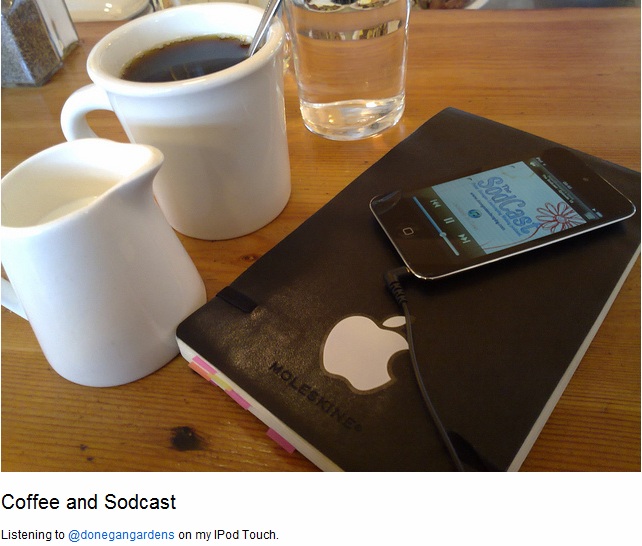