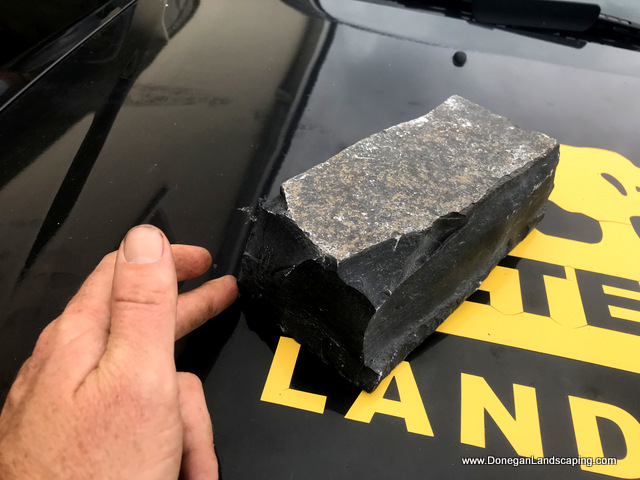 I never really liked showing the before photos or works in progress. That maybe is something that has come from my time in show and television garden building, in that there was always something left to the imagination irrespective of the hard work that went in behind the scenes.

The Chelsea’s of this world can be particularly good for that and it’s not until one gets talking to the gardens makers that you really appreciate that what might appear as the simplest of builds was one of that really required careful planning in order to make it for all including the client, seamless.

This phase 2 of this garden project was very much one of them.
END_OF_DOCUMENT_TOKEN_TO_BE_REPLACED 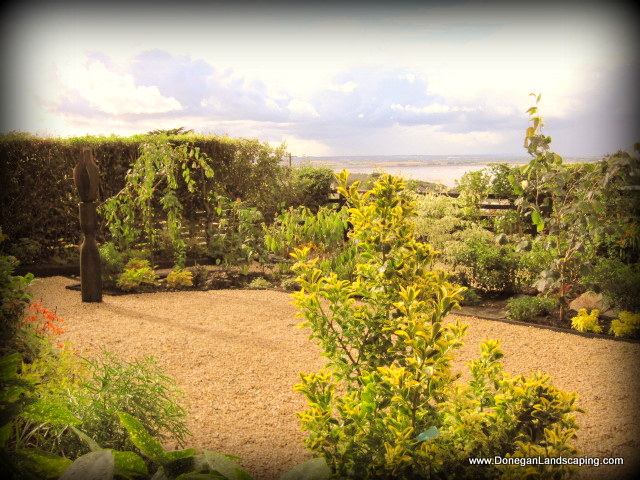 There are times and gardens when I get to create works of absolute pure genius that are so very special within your space that it makes what I do feel like the perfect poetry, or rock and roll or whatever it might be that makes the hairs on the back of your neck tingle. Here, for all of the right reasons, it was far kinder that I didn’t create the Peter Donegan Memorial garden picture postcard. I’ll get to just why in a minute….

Dark strong lines, bright non rounded pebble and an absolute beauty of a plant shopping list. I loved making this garden for so many reasons. Top of the pile ? Is when you get to the end and you look back and see what it used to look like.

Before I go any further, here’s the before I got my hands it garden image.

END_OF_DOCUMENT_TOKEN_TO_BE_REPLACED 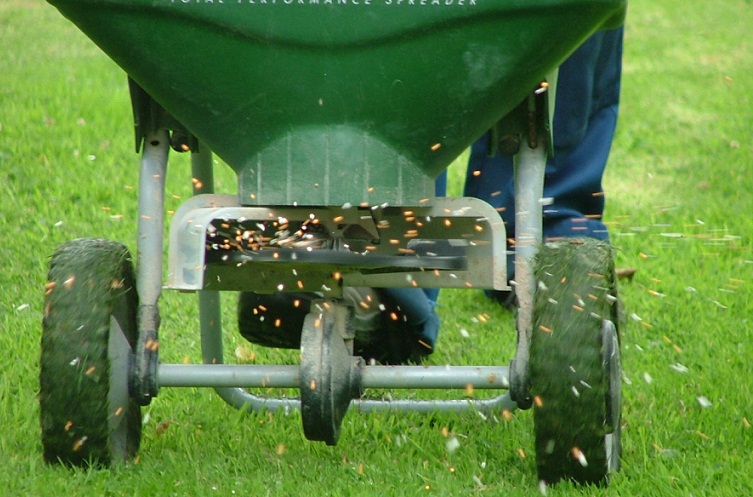 I have been maintaining gardens since before I was a teenager and after 10 years in business garden maintenance is still one of the services that I pride myself on. In 2007 I won the overall ALCI award for garden maintenance – in this case it was a private garden.

I provide both commercial and domestic garden maintenance outside of and including Dublin.

I find that it is the preparation prior to any gardening works taking place that ensures the relationship between you and I works best and also guarantees the best results from your budget and the time I spend with your space outdoors.

Garden Maintenance can be done by way of the following:

Services for regularly scheduled and one off visits also include:

Whilst some wish to complete the garden maintenance tasks themselves one can also get that little added direction and consultation. In this regard, garden maintenance schedules, checks and calenders can be put in place to suit your specific space in the great outdoors if required.

If you would like to talk with me about garden or grounds maintenance you can as always contact me via the following options.

It must be coming into your quiet time for the oul’ gardening now….. 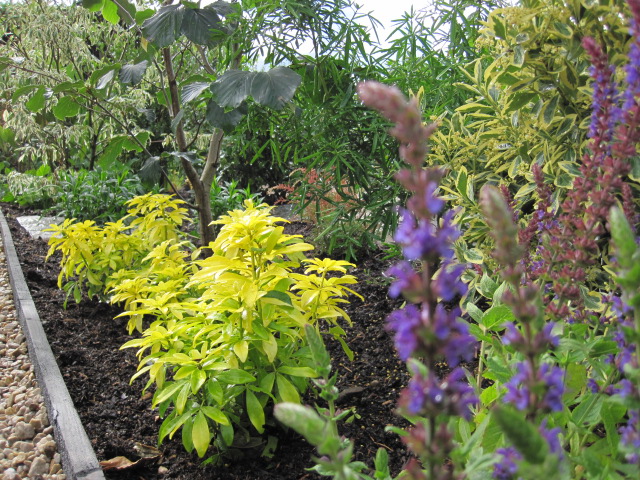 Just one of the many clichés I’m on the verge of hearing more regularly now that the temperatures start to drop slightly and the evenings start to get a little shorter. The answer is more the opposite in fact.

There is a point where there are certain things that cannot be done no matter what stage of the season one is talking from, but in general the wise owls, tend to, get the ‘garden done’ in what some would consider the off season. 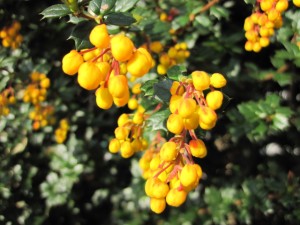 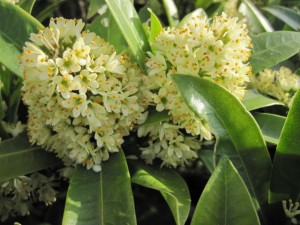 The reality is that with the coming of October onwards and the drop in temperatures of the seasons comes the en mass planting of trees and shrubs. Don’t get me wrong summer is fine for gardening… but when one needs to plant en mass or is planning on a budget and has the patience to place into the ground what may appear as a twig – and wait – then planting when the specimen is dormant and the sky above is willing to act as your automatic watering system ie. you do not need to water every single plant to keep it alive during the pretty decent warm summer we have just had – then logic, in gardening terms is simply just that and has been applied extremely well.

Have you ever seen someone watering plants in November…?

The other advantage is that the new plant is not competing with weeds as it tries to settle into its new home, wherever that maybe. Because essentially, weeds are plants – they simply don’t know that we don’t want them to grow there – and –  like the plants we do want to grow, both are in their over-wintering state. 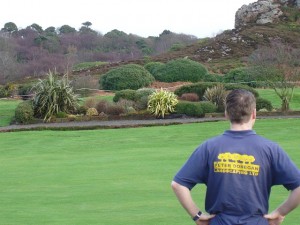 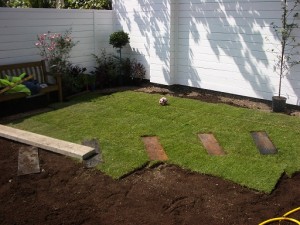 Generally speaking in this context, put into the summer months, the turning of the soil in order to plant [the plants] brings with it weed seeds flourishing to the surface. Come the rise in temperatures towards the end of spring it is hoped the developing canopies of foliage will assist in reducing this problem – and therefore the competition for nutrients. A mild nipping of the tips helps here.

The question then remains – when is the best time to get the garden done? And the answer is pretty simple – whenever you wish. The question back is what do you want from your garden [?]

If one for example wishes to have a ‘not always just green garden’ ie. one where the plants come and go in and out of flower throughout the seasons; like the forsythia below that flowers on bare stems in early and mid spring – if planted in summer – then there is a wait until the following season for it to come into its own and fullest glory. 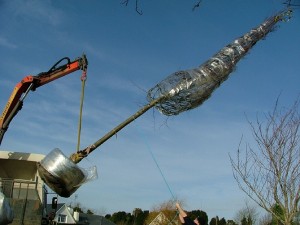 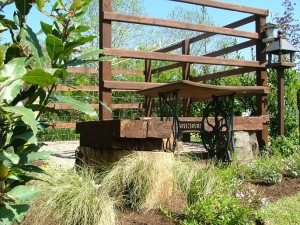 Based on last year [2009] which was a complete wash out of a summer which followed straight into an iceberg…. there was a point where freakish summer climatic  conditions meant the gardener [yours truly] had to take time to let the clothes dry out, at some point, eventually.

But this year has been quite good. I’d easily gather bbq sales were up on last year and with that summer feeling has come a rise in requests for garden make-overs, tidy-ups and manicures [with mild additions to]. The other thing noticable is that clients and potential clients started calling in June to plan for the coming ‘off season’. 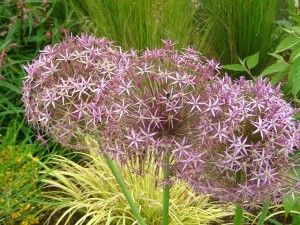 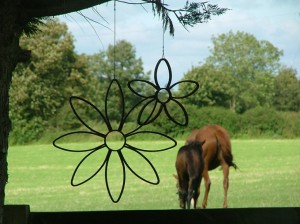 Tree and hedge planting season is what it may be called for some. But what are people calling Donegan landscaping asking for ?

The requests all have planting of some form involved, but generally speaking the reason to do it, as versus the type of planting, in the off season is the fact that the couple/ family or in the case of one residential complex – the client[s] do not wish to have to water or maintain the plants once planted. A smart move, when making the most out of ones budget, as versus reducing the budget in the main season and not getting the most from the project. 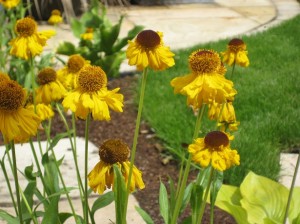 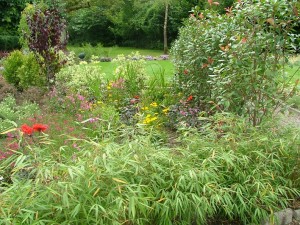 It also means the planting is not trying to flower, establish and settle itself throughout a period where transpiration and growth are also a trying to take place.

It may well be the weather for you to stay inside, but for the tree, the gardener and the plants, investing wisely now may just give you the same rewards for a lot less effort come next spring and summer.

And on top of that…. there’s some hedging and really, really nice trees to be planted 😉

How does your garden grow…? 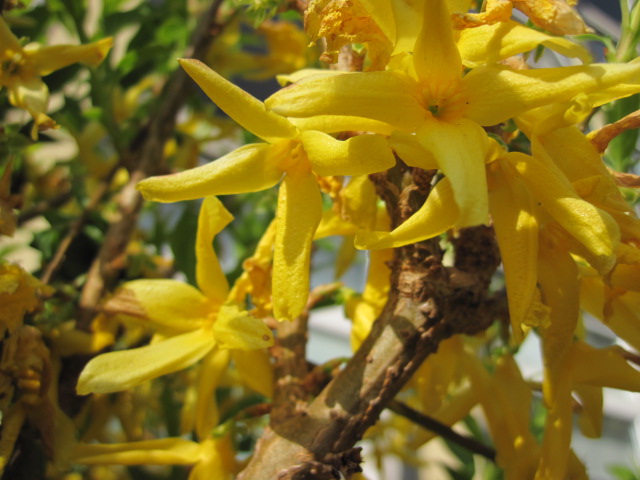 **Listen to the audio first before enlarging the images below.

I think the audio says it all. 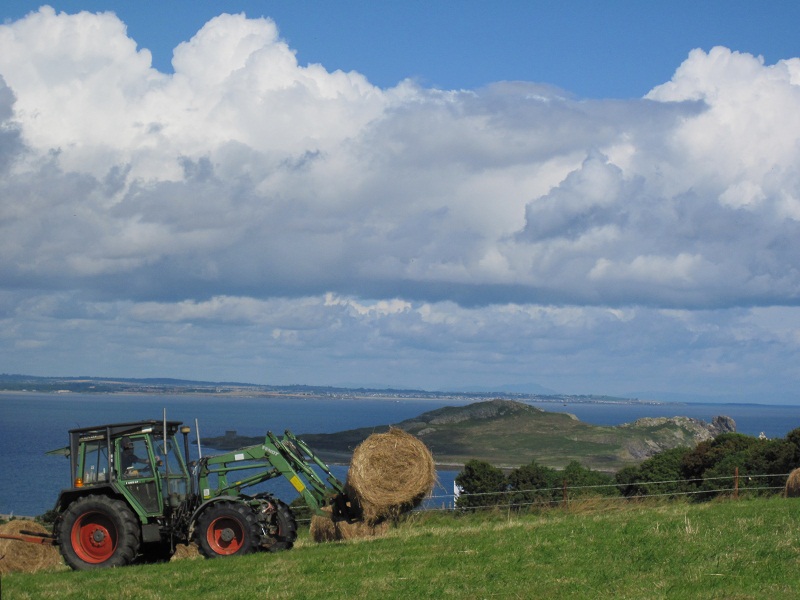 I found it really difficult to explain this with one image….