In celebration of the 30th anniversary of The Historial de la Grande Guerre, Europes largest war museum embedded within the 13th Century Chateau de Peronne – Landscape Architect Peter Donegan has been commissioned to design a new garden for the French castle in the Somme region of Northern France.

Donegan‘s second time to design at the historic location, on this occasion the new landscape will be realised within the medieval buildings internal courtyard and officially inaugurated 25th June 2022. 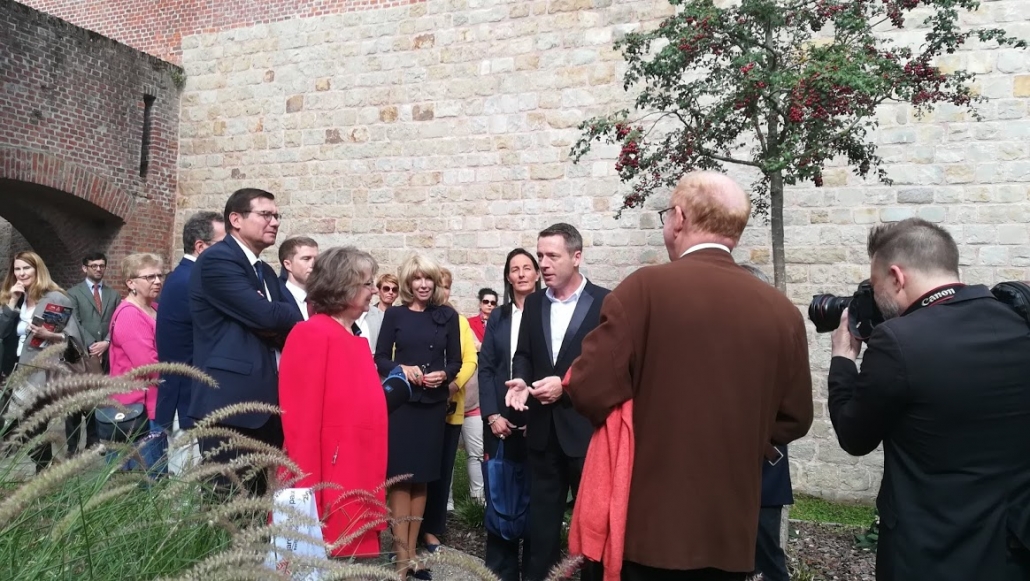 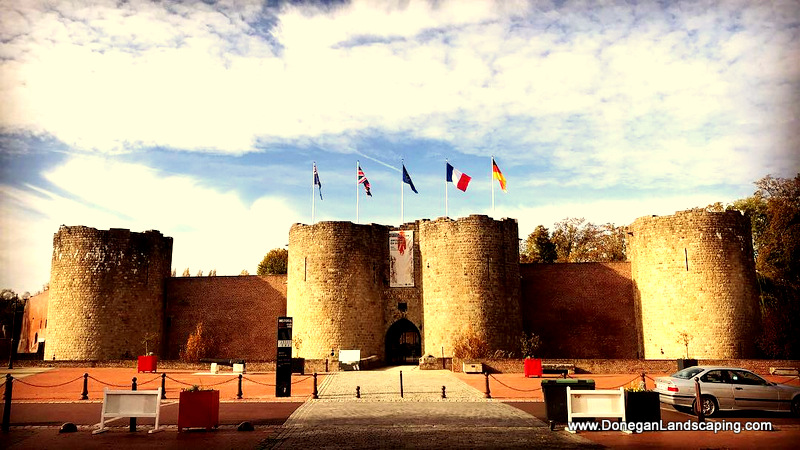 The following post is the story behind and about the garden. Before the build of the Irish garden began is better told in this article by Anthea McTiernan of The Irish Times.   END_OF_DOCUMENT_TOKEN_TO_BE_REPLACED

David Maxwell presents a special edition of Gardeners’ Corner from the Somme where 15 Gardens of Peace (Jardin de la Paix) are being constructed near sites of the Great War.  END_OF_DOCUMENT_TOKEN_TO_BE_REPLACED 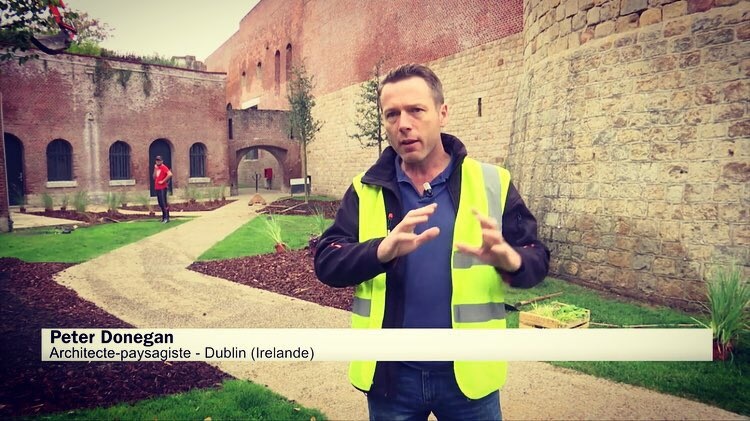 The recording (below) for France Tv station Weo with Adelaide Bollart, was just as I began phase 2, of the completion of the Irish WW1 Peace Garden at Chateau de Péronne, Historial de la Grande Guerre, France.

Though an official inauguration is to be announced, the Irish Jarden de la Paix garden has was opened Tuesday 8th November 2018, in time for the Armistice Centenary.