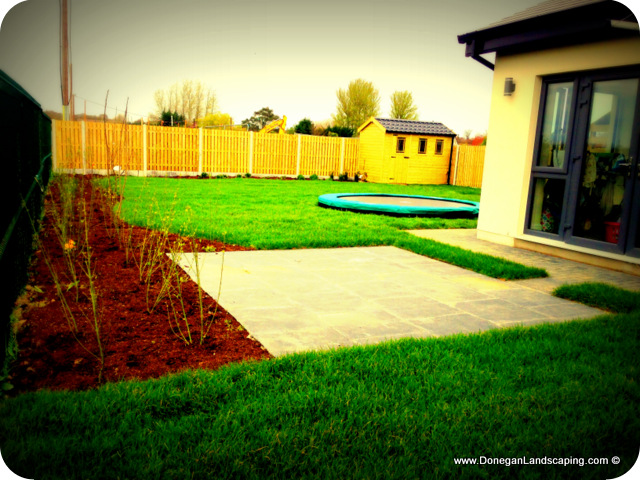 I have always thought of gardens in two ways.

The first: When you go to a place in Ireland like Inis Mór. Nothing wrong with it at all, but it’s not really a Dublin City Centre with too much to do type spot, if you get me. And though you come away knowing you it is the place where fairy tales are made, in reality we and you both know you saw very little outside of Joe Watty’s pub and your accommodation. In short, it is the people that make the island so fantastically beautiful. END_OF_DOCUMENT_TOKEN_TO_BE_REPLACED 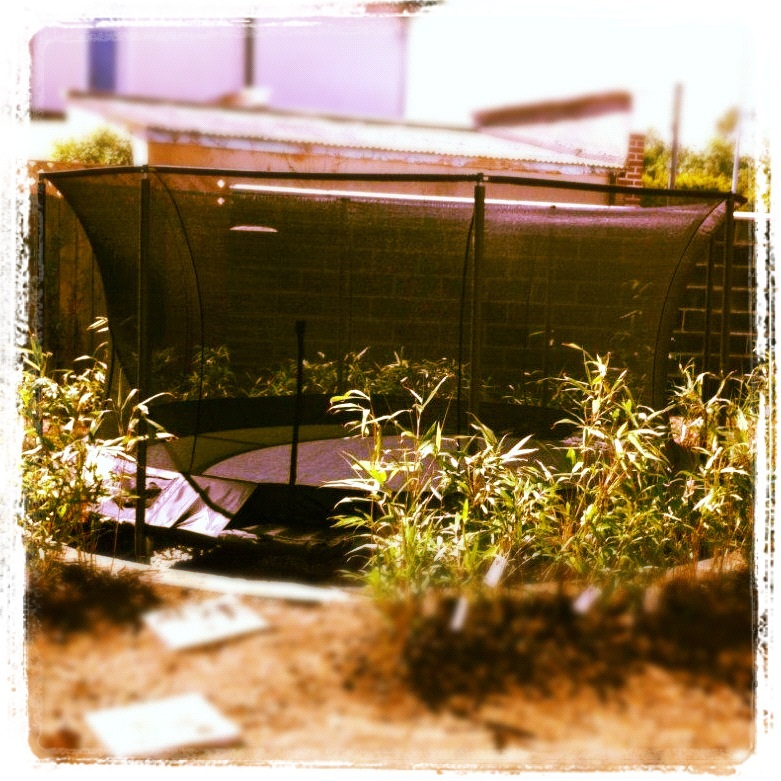 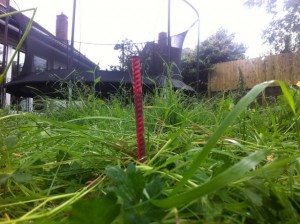 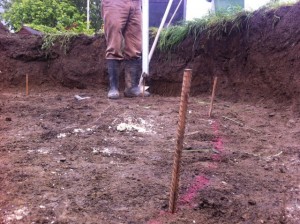 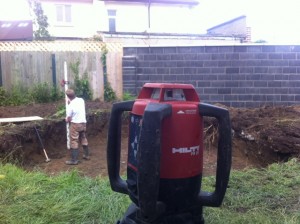 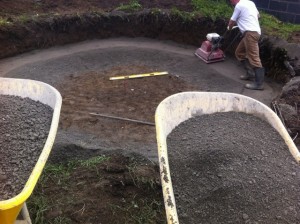 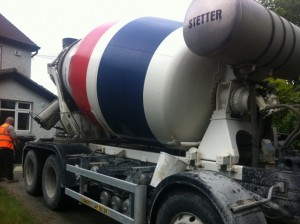 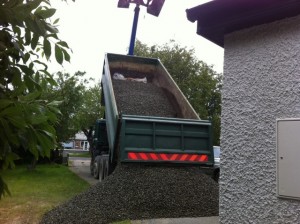 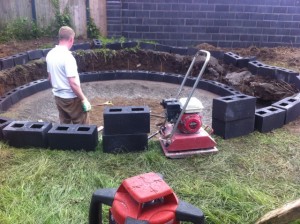 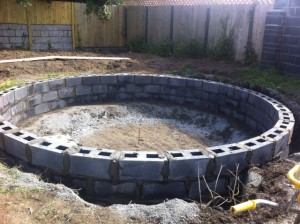 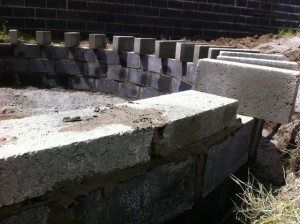 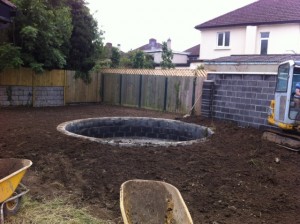 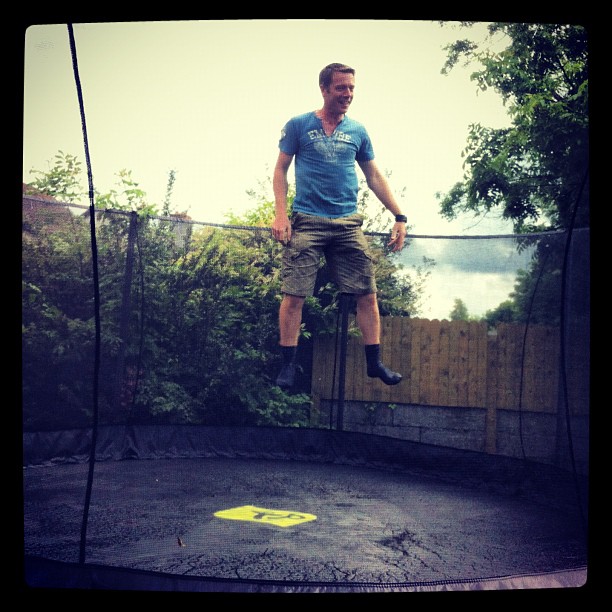