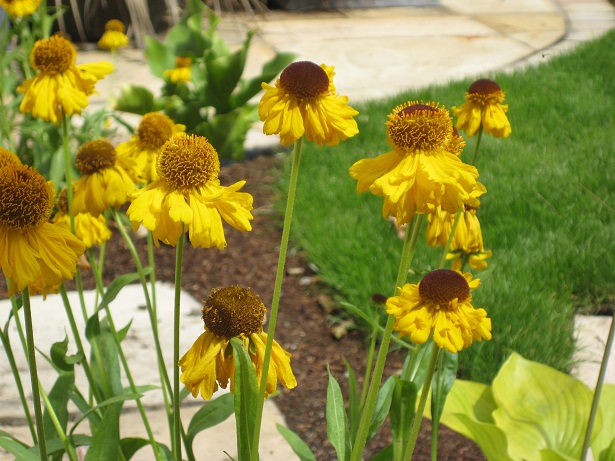 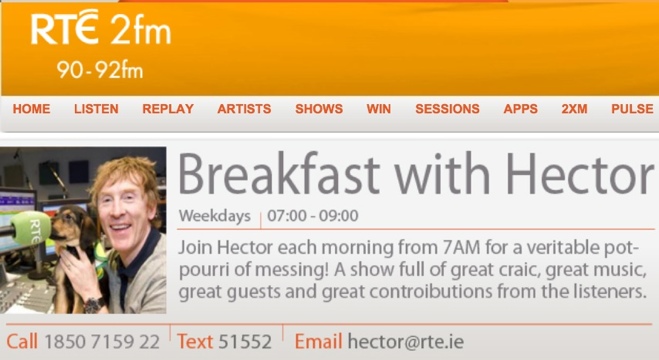 I’ll tidy this post up a little better later and do the Oscar nomination thank you to a few folks who were just lovely. In the meantime, if you’re not already a fan, of the show, tune in and have a listen. 😉

Big thanks to Alan Swan, Hector and the 2fm team. Also to Darragh Doyle, Pat O’Mahony, Eileen McCabe, Brian Greene, Odhran Ducie and Luke Giblin. This noting entitles you to a (singular) lovely cup of tea 😉

Noted in The Irish Times garden section on the 23rd July was The SodShow. It wasn’t a full page photograph of yours truly, but then again it was about Dublin’s only Garden Radio show as versus Peter Donegan and more importantly it’s not how much but what was written. It also made me smile.

Here’s what was said….

Don’t know much about gardening?

. . . well, Dublin City FM DJ Brian Greene doesn’t either, but his co-presenter on The Sodshow, Peter Donegan, sets him straight every Friday at 3pm (also on iTunes). It’s irreverent, local, garden-y and – as the catchline says – “it grows on you”. (103.2FM and dublincityfm.ie) 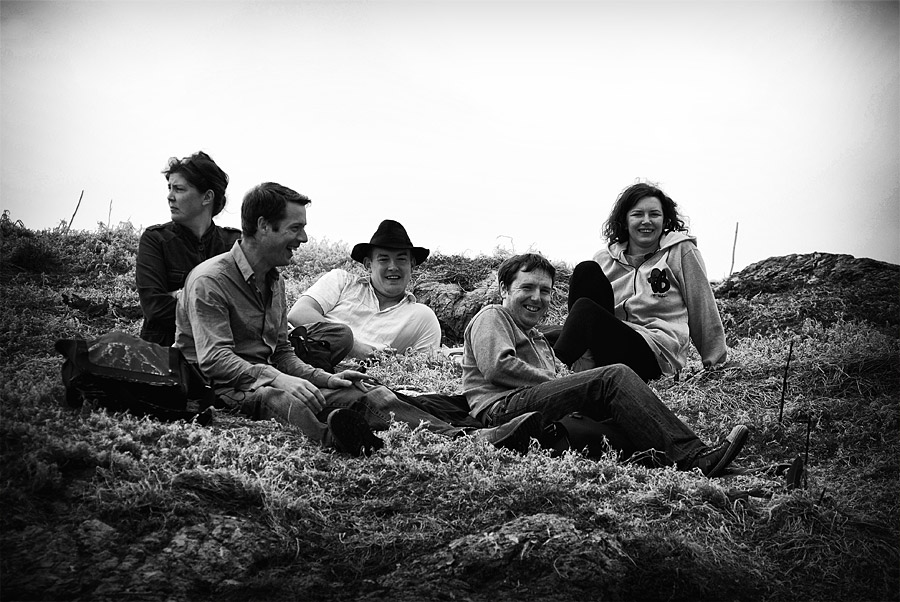