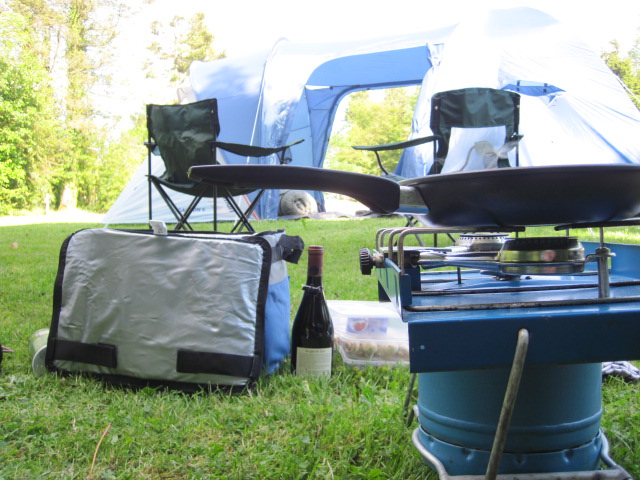 I was asked to blog my camping not to forget checklist which I have built up and used over the last few years by a first time camper friend of mine. The suggestion was it may prove of benefit to others.

If there’s an addition you feel should be added, simply pop a comment in below. I may have left out the very obvious like the tent and so on…. These are just the ones I need to remind myself of.

Personally, I’d sleep in a plastic bag [and I have] with a survival kit and watch one episode of McGyver before I left. But, this is family camping and very much about the great outdoors and time spent with others whilst there. 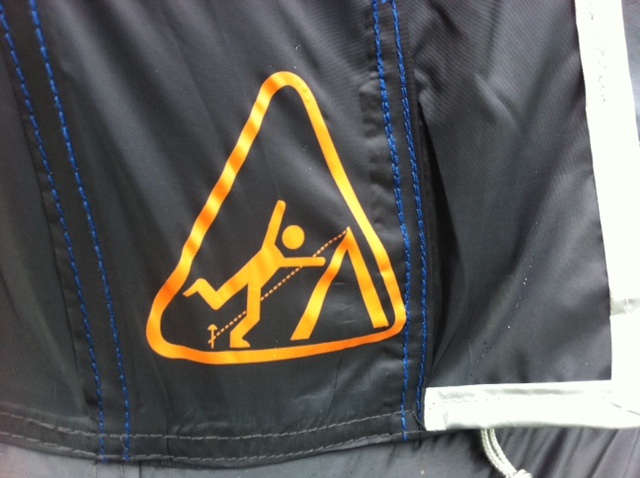 The August Bank Holiday weekend is looming quicker that you might actually realise and there is a mild buzz in the air as suggestions and possible destinations are dissected, travel plans are made and lists of not to forgets are concocted and overly examined. Of course one could book into the El Fancy Dan hotel for some pampering and what not but in case you didn’t already know, it seems that camping in Ireland may just be the new rock und roll.

Mary….?! where did you leave the….. did you actually put the tent pegs in the car….? Well they should be there then, shouldn’t they….. shouldn’t they ? 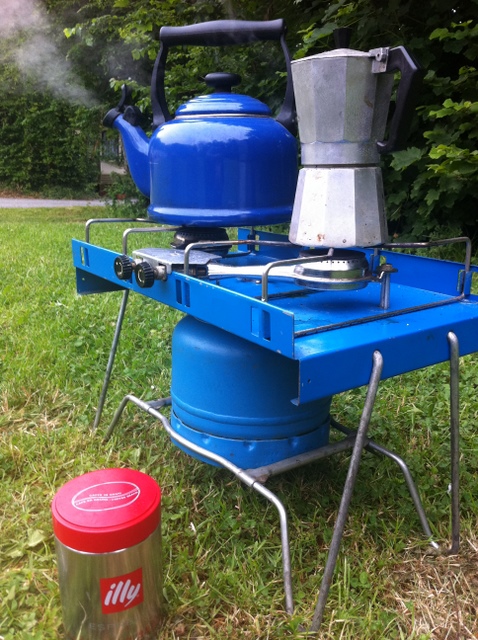 Some may shudder at the thought of the potential chilly night and the fact that the neighbours, now just two sheets away can hear every air movement and whisper. But unless you own the Partridge Family bus, there was and always will be an element of egg shell trampling with any family holiday. It is, with hindsight what makes them fond memories.

In favour of the properly roofed accommodation brigade is the reality that our hotel prices are cheaper than we have ever seen them before and most recently we have seen Irish Value Added Tax on restaurants dropped to nine per cent encouraging us all to eat out… well, in, if you know what I mean.

In the camping camp, it doesn’t bode so well as the media pundits continue to report the usual economic related tag-lines as potential reasons for the camping resurgence. But it is of them that use the RTE Prime Time misnomers, that I wonder. I wonder if they have ever actually camped, more than once. The naysayers aside, I personally wouldn’t swap cooking and sleeping Al Fresco for the world.

I almost forgot to add the fact that Irish weather is just a little unpredictable.

The reality is I’m proud to boast, that we do live in such a beautiful little country. But I’m still wondering why and what it is about this element of the Irish great outdoors that makes so many others want to sleep in a tent.

According to Camping Ireland, figures from the Central Statistics Office show Irish people made 309,000 camping trips at home in 2009. They also noted the Irish Caravan and Camping council who said that altogether, Irish people and foreign tourists spent 2.4 million nights on Irish campsites in 2009, contributing €96m to the local economy. And figures are rising….

But why, you may be asking, is the Dublin gardener yabbing on about camping in this weeks article.

Gardener. There. I said it. Gar-Den-Er. Gar-Den. Get back to the garden, ye big Donegan head the ball…..

There is a point where, lets say in cooking, were one must cross over into the gardeners world and at the very least understand where and how the food is produced, grown and developed. One must as some point, get their hands dirty, even be it just fresh herbs. From this gardeners perspective, I’ll go back to the reasons and thinking behind the non-gardeners group I set up two years ago.

How does one encourage the next generation to become interested in gardening….?

The answer, in part, is quite simple. Step one ? One needs for the people to be outside first. And there in lies the key. Because, when one goes camping one doesn’t stay inside the tent for forty days and forty nights. One is outside, in the great outdoors and one develops a feeling, almost an understanding, not of how all the elements work, more how to work in tandem with them.

That may sound a bit silly, but every male will tell you there is an art to picking the perfect place to pitch for the night. It is a primary trait, followed in no particular order by mans preprogrammed function to source food and water.

My wry wit aside, the last place I went camping in was sited just by Lough Ennell. Surrounded entirely by woodland and right beside a stunning lake. So picturesque, at the time in audio, I wondered if in fact it was the most beautiful place on earth. Eamonn O’Malley, the sites owner told me how after weekends he wanders through the woods to do the various checks and tidy-ups. He explained how visiting children and their imaginations rearrange minute segments of the woodland in such varying guises en route to making their own fun. He commented how, even with the advances in technology how the game consoles are so quickly forgotten.

In Lough Key, near Boyle in Co. Roscommon where I stayed last year the campsite was set within the forest. My friend George and his family travelled with mine and similar to, within hours of arrival the elder son [5] had laid and rearranged some branches and stumps now known as furniture. The invisible living room was of course where one went to listen to the invisible radio. On one occasion I forgot to use the door and walked through an invisible wall.

There is a point where gardening and camping meet and appreciation for what surrounds takes reign. The fruits of recently made elder flower champagne for example were tasted just this week and no longer I should admit do I see this plant as a weed. Quite the opposite. Three weeks ago, I was thought how to eat a nettle leaf and I in return explained how when my hair goes wavy it is based on the theories behind the old hydrometers. It is how I predict that it is going to rain.

For the next generation, the nations schools have seen gardening become part of their everyday playground, at home, community gardens are becoming as logic as a hall door and plant life is something we are all beginning to instinctively watch out for.

Wonderland n 1 an imaginary land of marvels or wonders. 2 an actual place of great or strange beauty

Outdoors n 2 the world outside or far away from buildings; the open air

More than that again, our children are being thought about biodiversity. A thinking that encourages one, in short, to leave piles of leaves and logs, to plant flowers and food to encourage bees, bats and bird life. It is a thinking that in any space allows an appreciation for the older, newer and the fallen members of the tree family. But, what if you were surrounded by it….

No matter how I describe and no matter how I enjoy it…. the great outdoors, in Ireland for me, is simply amazing. In my mind and in my eyes the only thing that changes is the size and shape of the garden, one in which I am privelidged to be allowed enjoy.