You are here: Home / Blog / explain 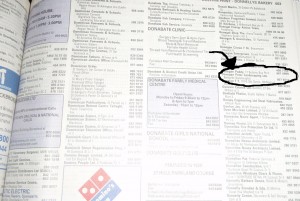 I had a conversation with a lady recently who was asking about a particular plant. The problem is… she may as well said can I have a Donegan…. Bear with me…. I’m trying not to make this confusing, because it confused me, at first, when it was first explained to me… hmmm 😉 Anyhow.

She asked for the ‘common name’, Chinese Lantern [another post maybe] but there are some varying names of which it could have been. It’s a bit like being in America and you saying I’m Irish and then you are asked do you know the O’Flaherty’s. What…?! Which ones? You know what I mean. In this case there were two immediate answers – the Physalis alkekengi or the Crinodendron Hookeriannum. Both commonly known as ‘lantern’ except – one is low growing [about 6″ tall] and spreads like wildfire – the latter is a bush that will grow to 20′ tall. Slight difference? 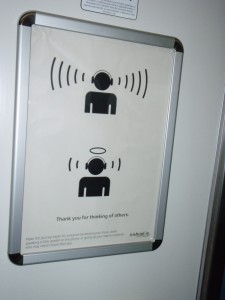 The problem is when one goes outside of Ireland; even in England a plant may have 4 or 5 common names. And so the botanical or Latin language is used. It is an international language for plants. This allows me to ring Italy, Holland or France for example and they know exactly what I am looking for.

The first word is the genus [or surname eg Donegan/ Aesculus]

The second is the species [first name eg. Peter/Hippocastanum]