World’s coral reefs could disintegrate by 2100

This is the original post for The Guardian by Ian Sample, science correspondent, in San Diego…. It even has some lovely photos 😉 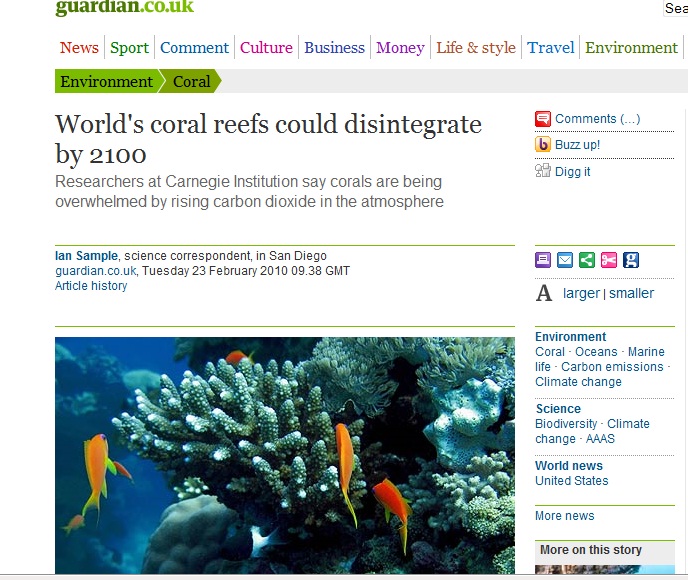 I read the piece. And a fine written article it is if I may say so. I was impressed. That was until I saw their ads for their online shopping parked right beside it….. 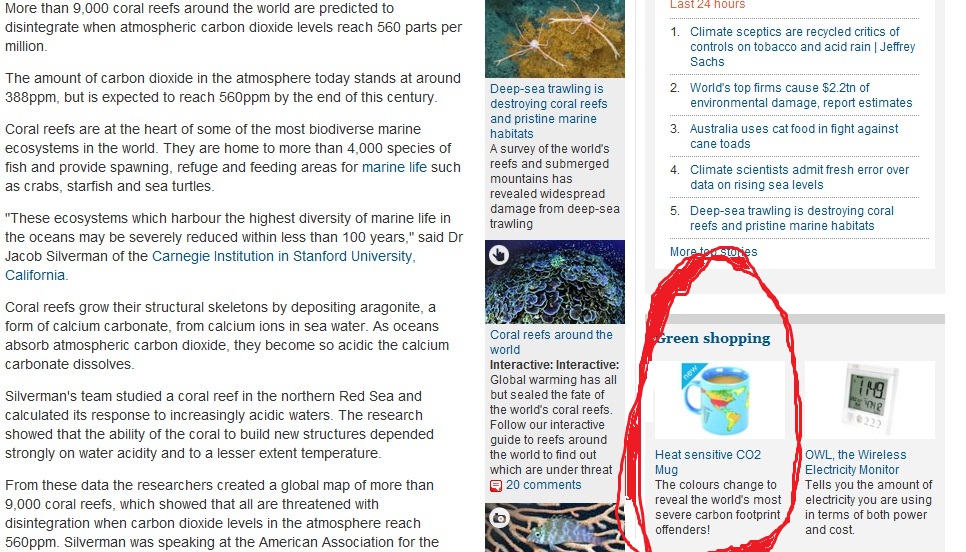 Yes that’s right…. you can read about the CO2 destruction of the coral reefs whilst drinking your coffee from a mug that has been posted and delivered to you from the UK…. ? Aparently….

It reveals the worlds most severe carbon footprint offenders

I live in Ballyboughal. So it’s plane to Dublin Airport. Then to the sorting office…somewhere…. then to Balbriggan and then to my house…… ?

I’ve spoke about green ethics here before… but this one simply stinks of anything that’ll make a few bob being very honest…. that is unless the guardian are going to have an organic corn fed carrier pidgeon deliver this mug right to my door….. ?

Wouldn’t it be nice if the Guardian Eco section simply had a sign there saying buy local as possible…. ? 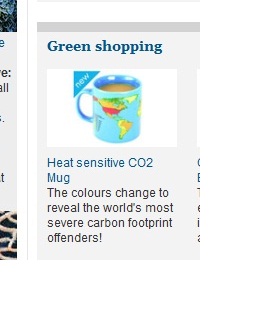 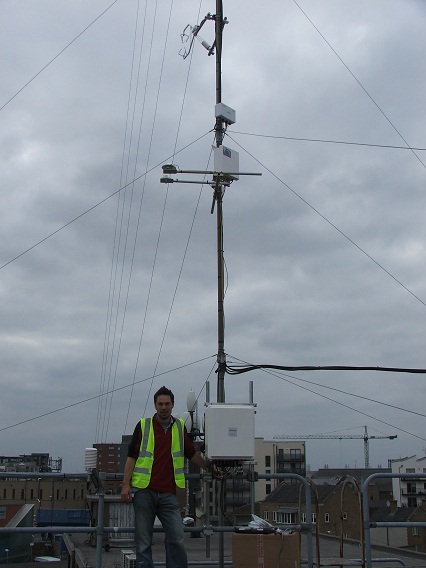 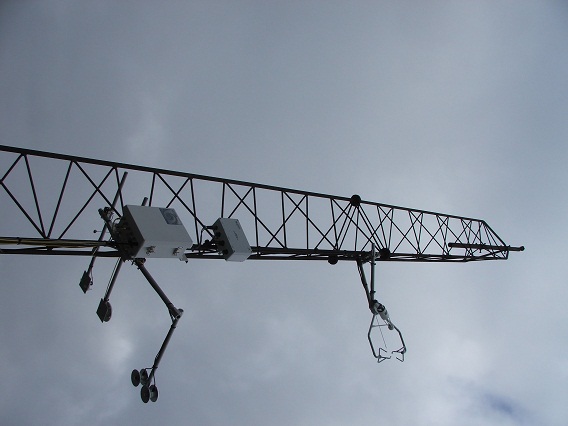