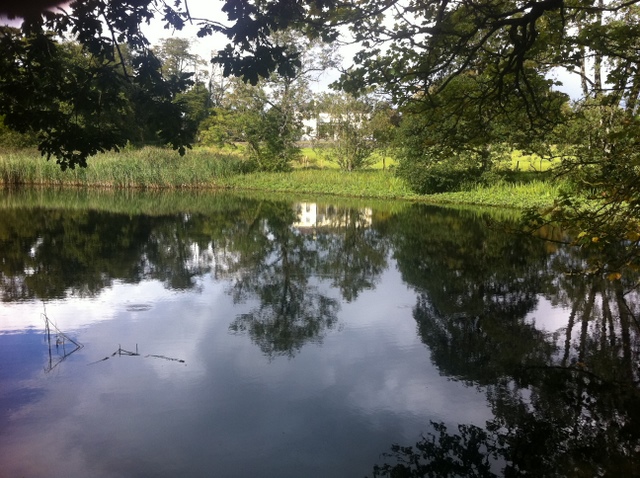 The Spirit of Folk Festival takes place in the magnificient grounds of Dunderry Park in Co.Meath. I visited there with Brian Greene to record some audio for The SodShow and was so blown away by the grounds we decided to give them the entire SodShow for Friday 26th August.

Within the audio there is talk of the festival but, for those who have never seen a cairn [for eg.] or maybe have never seen the grounds, I felt some pics and one or two video’s might make it that little bit easier to imagine the audio as you listen. Anything more and I’ll have told you too much. Tune in tomorrow and enjoy.

Dunderry Park is situated in the heart of historic County Meath, close to the ancient sacred sites of Tara, Newgrange and Loughcrew. The 200 year old completely restored Georgian residence, is surrounded by 25 acres of wooded parkland and a lake. It is located just a ten minute walk from the village of Dunderry halfway between Navan and Trim.

Dunderry Park is run by The Oaktree Charitable Trust a non-profit organization which was set up to help people cope with the stress of life. We fund courses for individuals and groups which have suffered from the effects of trauma and also maintain the house and grounds of Dunderry Park. 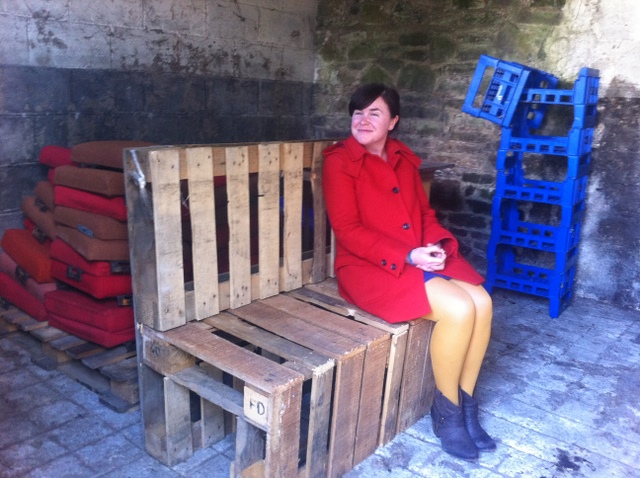 Listen to The SodShow Live at 3pm:

More Details on Spirit of Folk:

With very special thanks to Martin Duffy, Caroline duke and Natasha Duffy for being really nice people. It was an absolute honour.

Noted in The Irish Times garden section on the 23rd July was The SodShow. It wasn’t a full page photograph of yours truly, but then again it was about Dublin’s only Garden Radio show as versus Peter Donegan and more importantly it’s not how much but what was written. It also made me smile.

Here’s what was said….

Don’t know much about gardening?

. . . well, Dublin City FM DJ Brian Greene doesn’t either, but his co-presenter on The Sodshow, Peter Donegan, sets him straight every Friday at 3pm (also on iTunes). It’s irreverent, local, garden-y and – as the catchline says – “it grows on you”. (103.2FM and dublincityfm.ie)