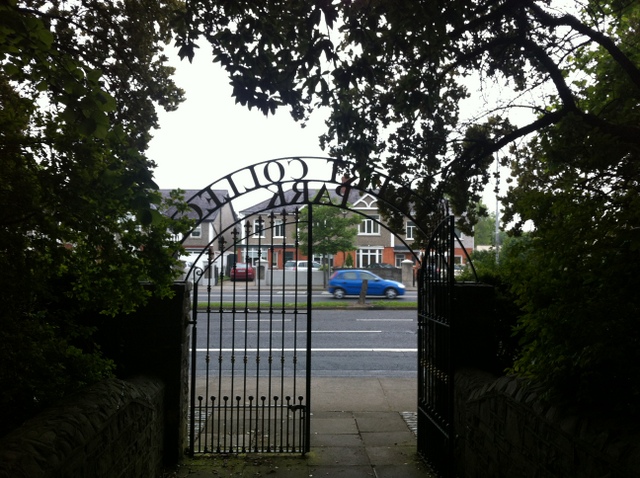 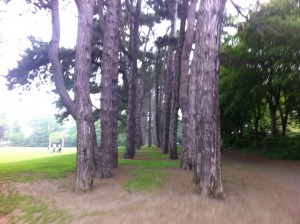 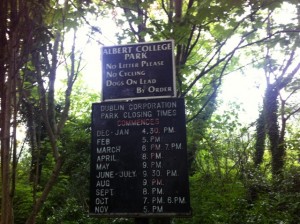 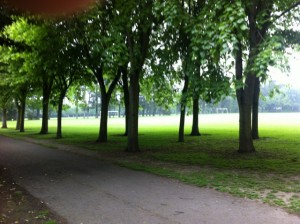 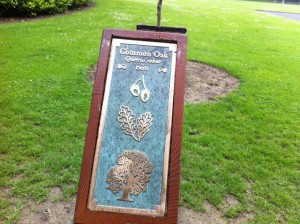 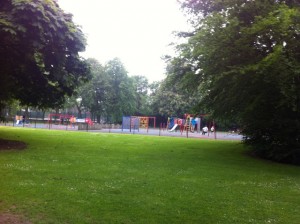 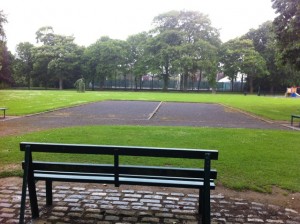 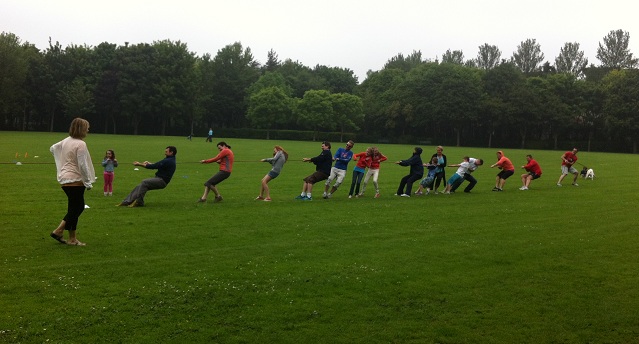 I have interviewed my good friend Pat Fitzgerald before. Twice actually.

But when a Kilkenny man brings 12 new plants to the market, already employs 35 people and exports [some as far as Japan] over 85% of all of his plants grown…. I think it’s more than news worthy. An Irish man selling Japanese style plants in Japan….? Add to that the fact that he’d be considered quite young in an Irish nursery business to have achieved what he has.

To horticulture, some of the plants have just come online, most have never been seen before and others have already award winning. For those not in the plant breeding business and for want of a better definition, put simply, somebody has invented these plants. More details on that below.

From a plant enthusiasts perspective, a picture is one thing. A video is another. Take a look and see what you think.

Pictures and descriptions are below.

Today I discovered some of plant collection had been, put simply, close on fried. It’s rare for me to complain about the weather…. but here’s my situation.

For gardens that are new, or newly planted [Hi Julie and Terry 😉 ],for best results and knowing that the hose must be used…. try water at night time. It ensures the plant isn’t competing with the sun for water intake and therefore gets the maximum return from the watering and your time in doing so. Also one may find the water, combined with the days sun can act like a magnifying glass of sorts and cook the leaves slightly.

When these water charges do come in – the county councils will most likely up the price of those water butts too. My advice get one what you can sooner.

If however it is newly selected areas of planting, you may find that the water butts are an option to be considered.

As always you can rss the podcasts via iTunes or direct via audioboo or you subscribe to the blog and listen to them right here.

In 1984 The Botanical Gardens of Osnabruck were born. To celebrate the gardens 25th anniversary I met with Curator Dr Nikolai Friesen [saturday 6th June] to find out a little more about this young yet amazing horticultural gem of north Germany

Opened in 1984 the 8.6 hectare site includes 5.6 of which were formerly a quarry. Similar to other botanical gardens, this one also includes the Osnabruck Horticultural College and also what is known as the ‘green school’ [grune schule] from where courses are held and run.

It is estimated that 70,000 visitors pass through the gates every year. Not bad for such young gardens but what is more amazing is whilst I was there on a Saturday, 4 weddings were to take place, an art exhibition and a butterfly exhibition! A great way to attract new visitors…

The truth is that some botanical gardens, to the non plant/ botanical purist, can be quiet boring… Not in this case! It does follow ‘the rules’. But it is young and that makes it a little different giving it almost an edge on some of the [so many] others I have been to.

The people were amazing, the grounds were superb from the very helpful Jan Eickmann employed by the town right down to Ingeberg who works in the coffee shop voluntarily [her husband is also a volunteer] and makes great coffee 😉 Thank you!

Would I return? In the morning. Would I recommend it? Absolutely. 5/5.

Osnabruck is an amazing town brimming with culture on my way through the alt-stadt [old town] I the honour to meet Eduard from Old Time Jazz. They were simply doing what they love the most… enjoy! 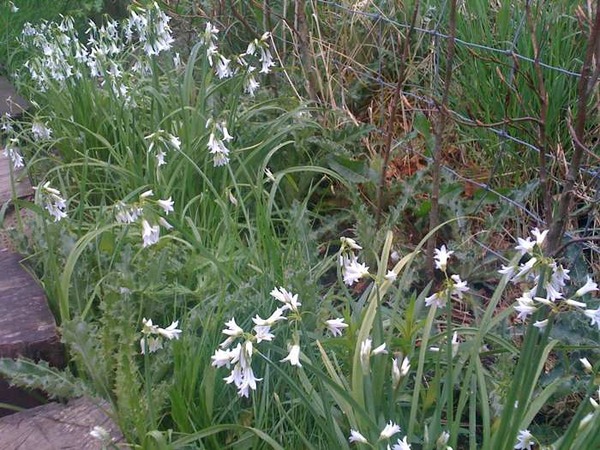 This is wild garlic. It is the ultimate in free food. You’ll find it in most hedgegrows and damp woodlands. Go and grab yourself a little clump… a *little* clump I said! Plant it in and around the base of some hedges, near a ditch or a damp patch.

Around this time it is a simple blanket of white flowers. And so very pretty. You’ll know it because the beautiful waft that will come your direction…. will let you know.

Unknowns to most all of the photos above look the same… maybe? What you have is two brothers than can do the same job. Because for thr purest, there are two types of plant in those 6 images. The wider leafed single flower is the Ramsons or Allium ursinum….. images number 4,5 & 6. While the ‘3 cornenerd leek or the Allium triquetrum is more grass like in leaf and the flowers come in little clusters [rather than in singles] – see images 1,2 & 3.