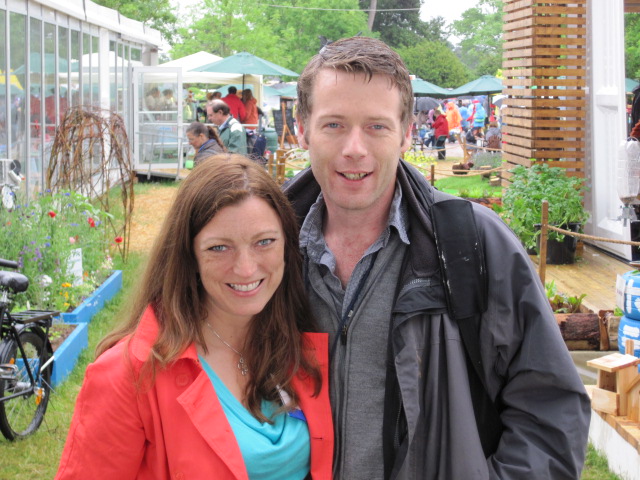 I had interviewed and reviewed Shawna’s book before. I knew from some time back that she was on her way to Dublin for Bloom 2010 so we had this interview lined up a long time before hand.

Naturally and of course, there was an evening were a few of us met up for some refreshments in Dublin City Centre. It goes with the turf 😉

That aside, I tried to leave the interview uncut as best as possible. And on a serious note, Shawna is a true lady. It was an absolute honour to finally meet and chat with her in person. More than that, I’m a big believer in that that she believes in and speaks so energetically on the subject of.

Take a look and see how we got on 😀 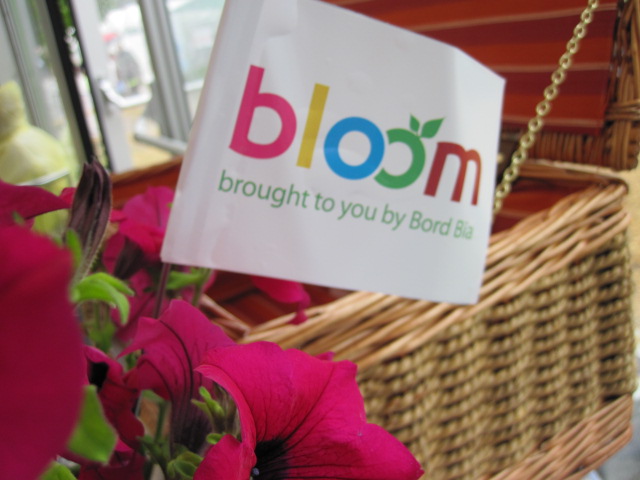