Yesterday, Eugene Higgins of The Irish Mail On Sunday did a great Piece on The Garden Group with the tagline How a Bloom maverick is taking bloggers on tours of our ‘secret’ gardens and titled it A www.walk on the wild side

The main picture is of Dena [@curlydena], Mom Vena [@VenaW] and Dad Andrew Walker. [And to think I spent so long brushing my hair that day 😀 ] The other two images are courtesy Jennifer Farley Photography [@laughing_lion]. I’ve asked Eugene for the main text of the piece and will post it below as soon as I get it. For now….. 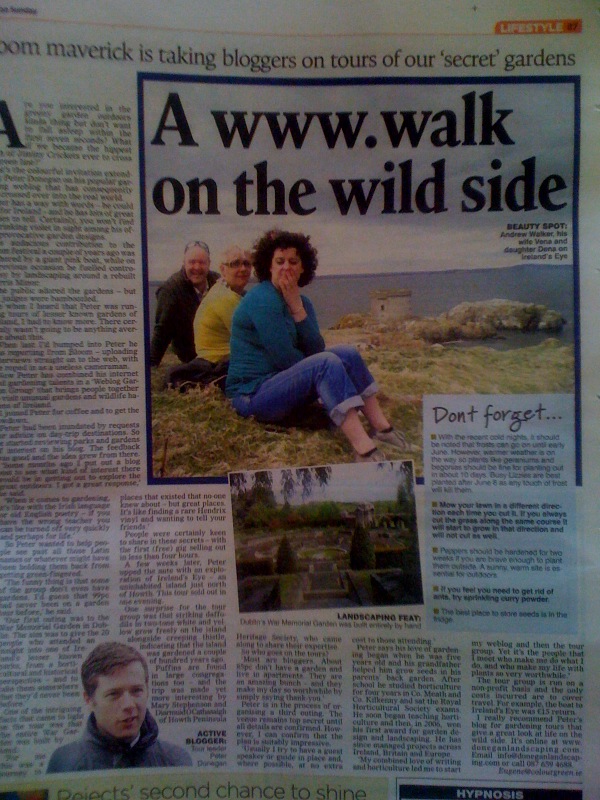 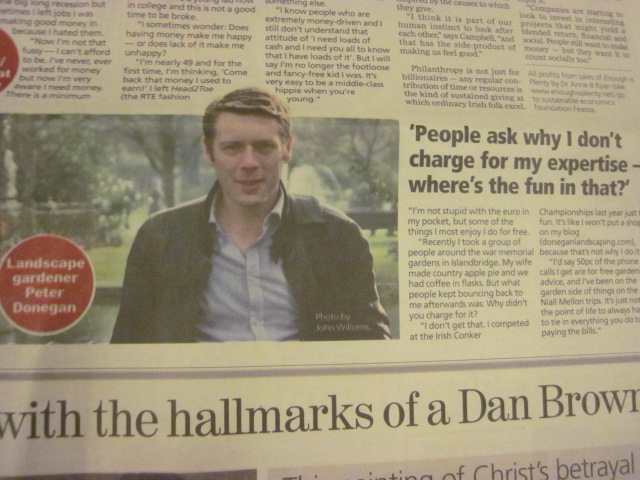 Wednesday 3rd March was a nice day. I’d had a really great chat with Susan Daly over the phone last week and awoke to a clatter of texts and messages all singing Carly Simon on the answering machine 😉 Great to have humorous friends…

I must say it is a great article. Extremely well written by Susan and it was an absolute honour to speak with her. One of life’s really nice people.

For those that didn’t get to do so, one can read the article in full here. Apart from a sexy gardener erm….. 😆 also featured are two more of lifes really nice people kieran Murphy and Pat O’Mahony.

Thanks also to John Mc Williams for the photograph used above.

‘People ask why I don’t charge for my expertise — where’s the fun in that?

“I’m not stupid with the euro in my pocket, but some of the things I most enjoy I do for free. “Recently I took a group of people around the war memorial gardens in Islandbridge. “My wife made country apple pie and we had coffee in flasks, and we have another trip coming up to Ireland’s Eye. “But what people kept bouncing back to me afterwards was: Why didn’t you charge for it?

“I don’t get that. I competed at the Irish Conker Championships last year just for fun. “It’s like I won’t put a shop on my blog (doneganlandscaping.com), because that’s not why I do it.

“I’d say 50pc of the phone calls I get are for free gardening advice, and I’ve been on the garden side of things on the Niall Mellon trips. “I’m going to sound like a martyr, but for me, it’s just not the point of life to always have to tie in everything you do to paying the bills.” 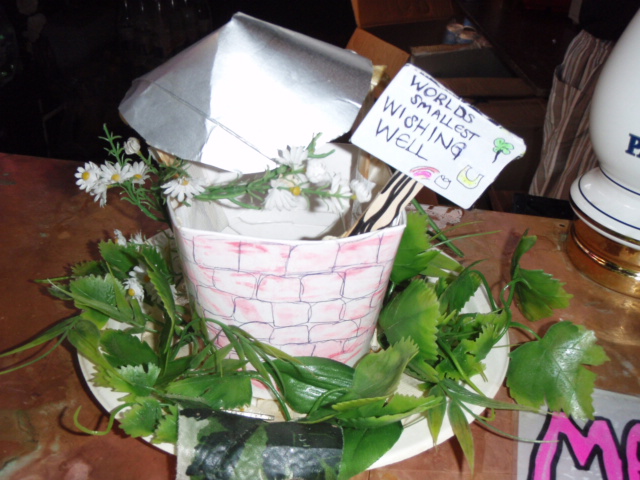 there has been a massive wave in search for ideas all to do with small gardens.

here are the top 10 or so that you have read in the last 12 months. You chose them.Just click on the highlighted word in each line to go to that article.

If it’s not on this list. You can leave a comment and ask or take a browse through the categories list [over there on your right]. 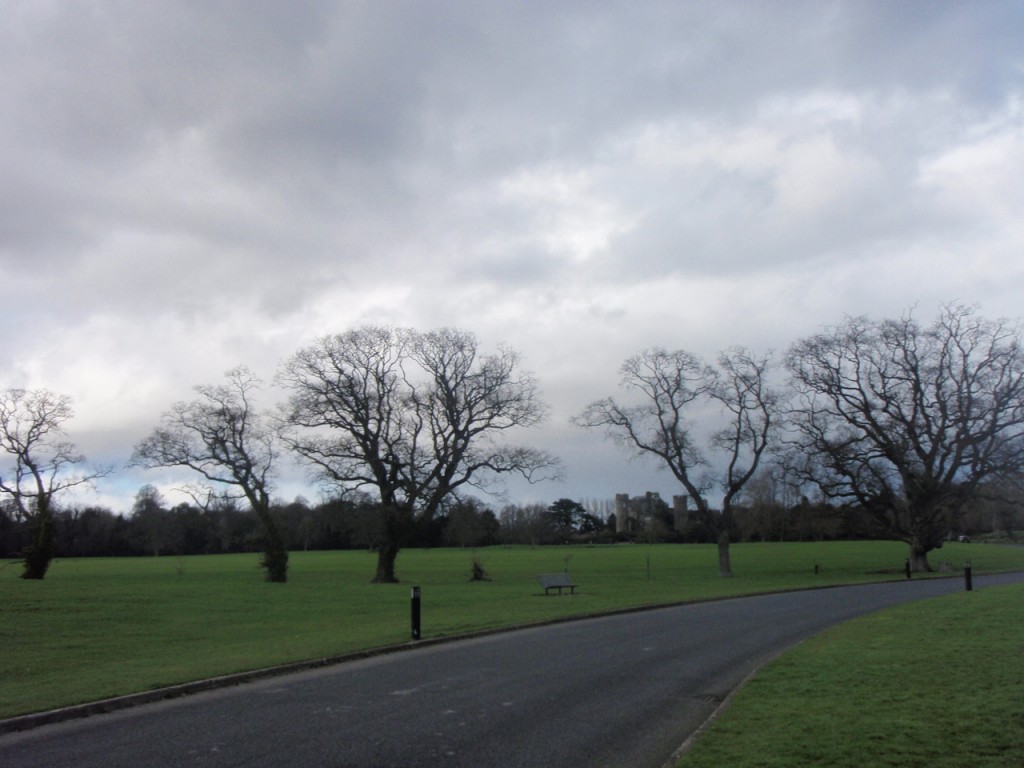 A massive ‘Thank you very much’ must go to Robin Kielywho has [pardon the pun] literally been with me from the very start almost 9 years ago now.

It was of course to note the Bord Bia Quality Award we receieved last week and also a little mention of our new website.