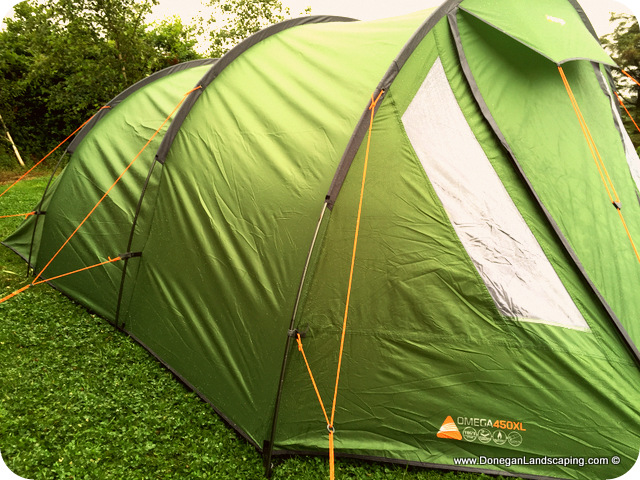 This, the Vango Omega 450XL is my latest investment.

It’s been a while since I noted much other than garden making here, but this has always been the weblog of Peter Donegan who makes gardens for a living.

Plants and gardens slightly aside, I guess I have Dad to thank for my other love of the great outdoors and he would have had us in the cubs and scouts from around the age of 5 or so; a love I guess that has never ever left me.

And though I may have a penchant for the extreme outdoors, when it comes to others in my company, it should never be about endurance testing or wild camping. That said, prepared rightly, there is no better way to see the very beautiful natural landscape of Ireland than sleeping right next to it.

END_OF_DOCUMENT_TOKEN_TO_BE_REPLACED 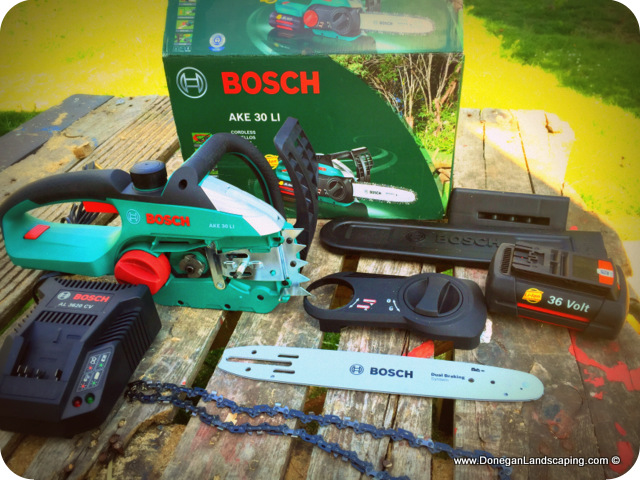 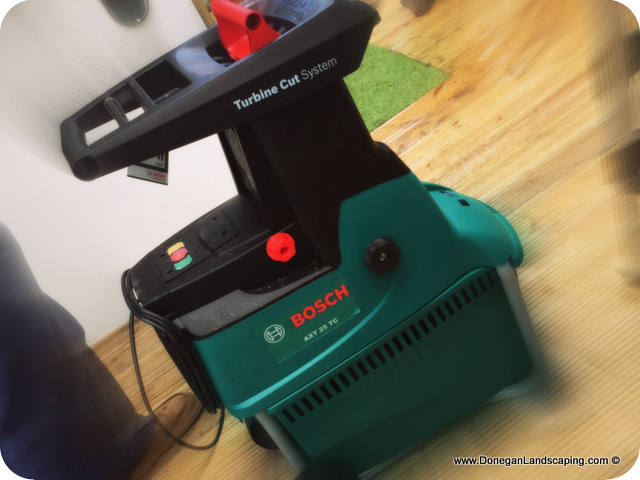 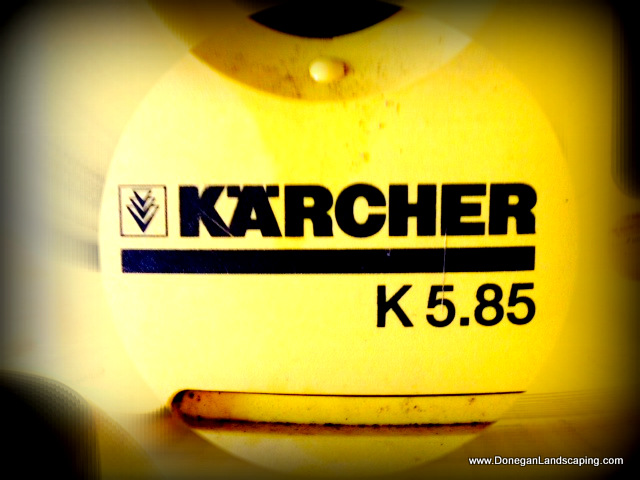 Before reading this, please note:

I do not sell Karcher products or repair them. In short, I make gardens.  Karcher did not give me kit to try out for them. I simply had one of them days, plural, where it would have been easier to deliver a baby rhino instead of trying to figure out how to get my power washer back to work.

I also thought that this might just help some other brother [or sister] out.

END_OF_DOCUMENT_TOKEN_TO_BE_REPLACED

I don’t own one of these but, this is the the Hartnett/ Hart Tools Log Horse. In short it is a sound investment for anyone who has ever tried to cut rough heavy timber, pardon the pun single handed. The video shows how it works pretty well but, you’ll get a better idea also from the images below.

Hart Tools are as a by the way, the same makers of the 7 tonne log splitter and are based in Cork. 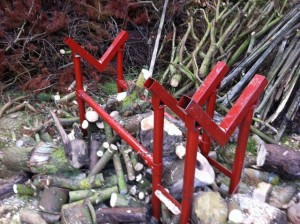 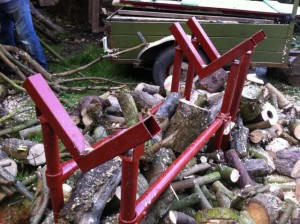 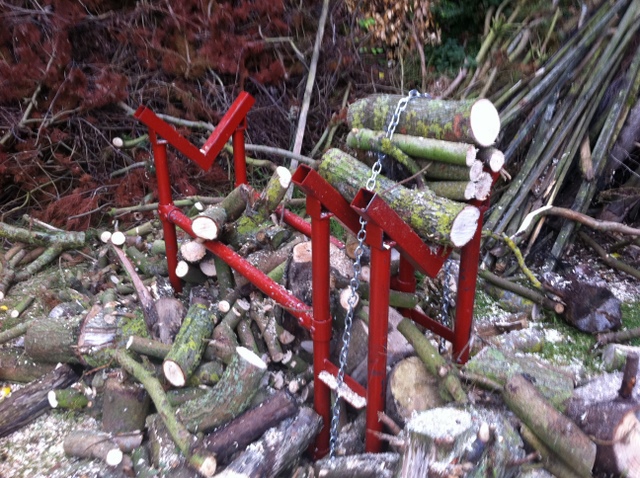