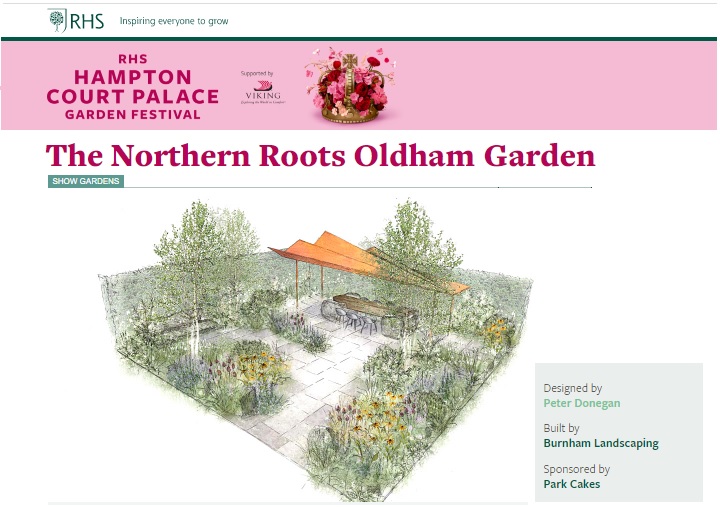 The show garden has been designed to showcase the pioneering new green space project Northern Roots, the UK’s largest urban farm and eco-park on Snipe Clough placed in 160 acres of stunning green space in the heart of Oldham, Greater Manchester.

After the show, the Northern Roots Oldham Garden will be relocated back to Oldham to form the focal point of the new Northern Roots centre on Snipe Clough. 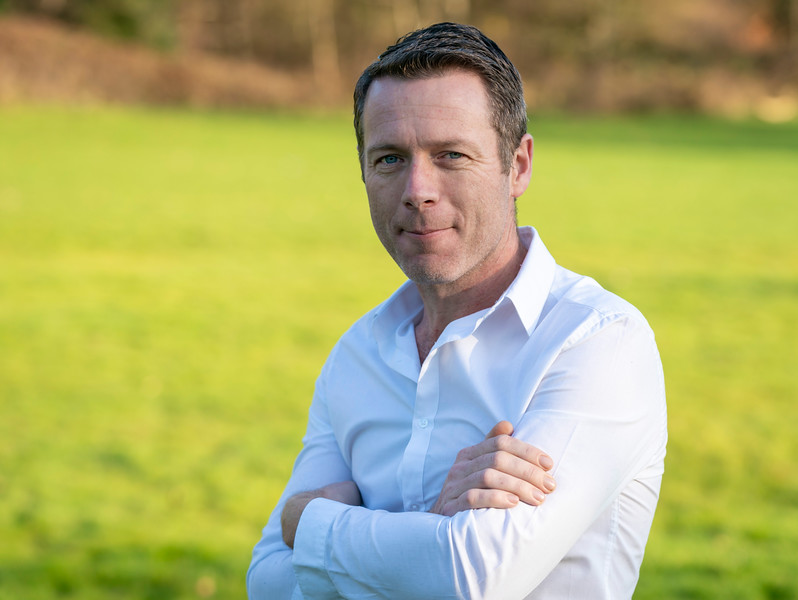 Northern Roots Project Director Anna da Silva:
‘Something inspirational is happening in Oldham. 160 years after Oldham became the textile epicentre of the Industrial Revolution, another revolution is gathering pace: a Green Revolution. We’re thrilled to be working with Peter on the Northern Roots Oldham Garden, a garden that nods to Oldham’s rich Industrial heritage and diverse communities, whilst celebrating its current renaissance as a centre of green excellence’.

In addition a number of businesses have pledged their support of the Northern Roots Oldham Garden, including MioCare Group, Manchester Cabins, Walker Simpson Architects and NLTG. 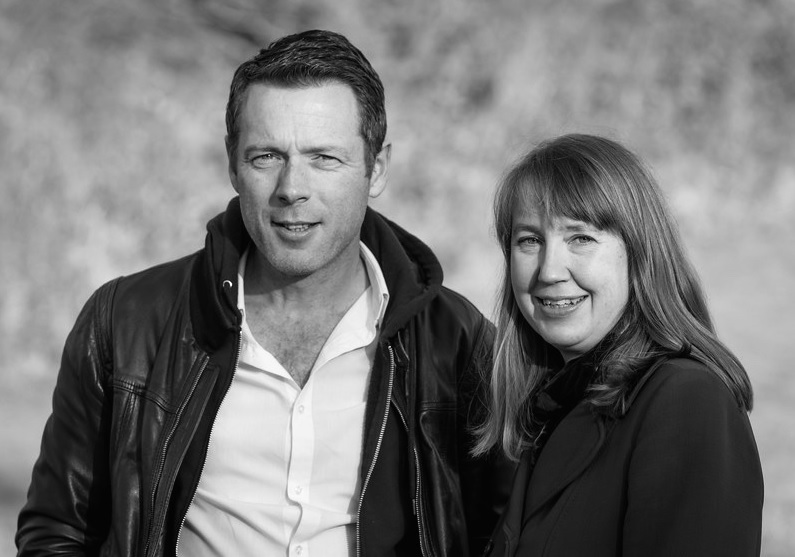 Peter Donegan began gardening at the age of 5 and having gardened throughout his childhood, went on to study horticulture for 4 years. In 2001 aged 24 Peter set up Peter Donegan Landscaping Ltd and has won a host of awards as both designer and contractor for 17th & 18th century gardens and show gardens at National competition. In 2018, Peter was 1 of 14 international designers chosen by a French jury to represent Ireland to design and realise the Irish WW1 centenary peace garden at Chateau de Peronne, France. In April 2019 Donegan became the first Irish designer accepted to design at The Royal Horticultural Society, RHS Flower Show Cardiff, winning Silver Medal for The Perennial Show Garden. 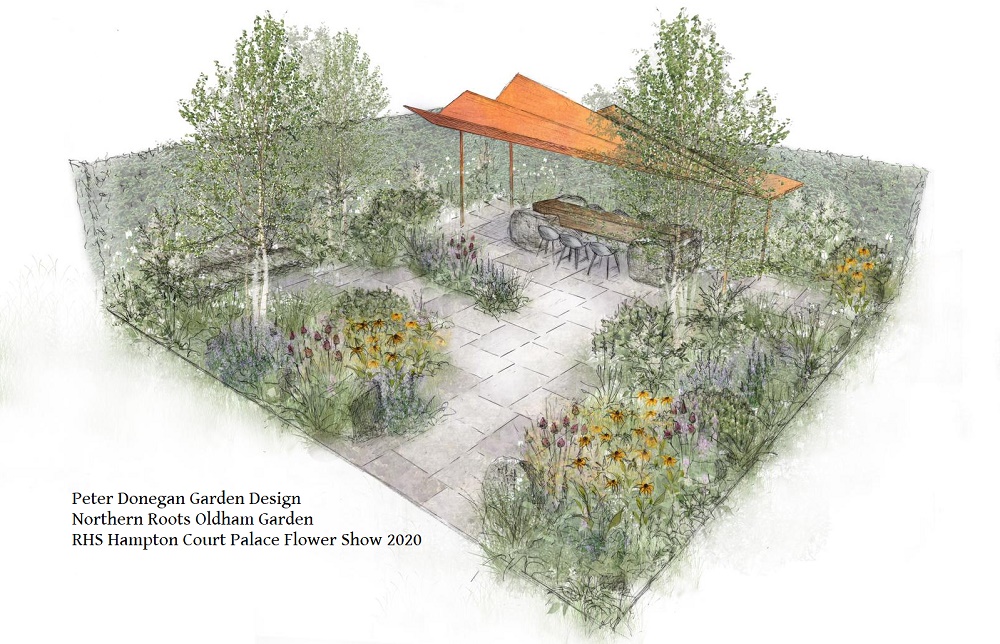