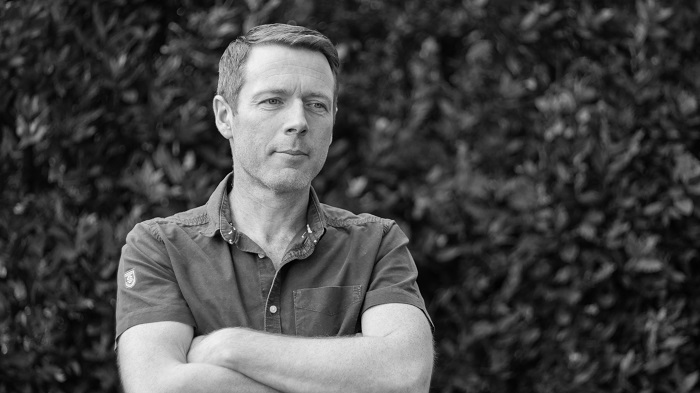 There has been some wonderful coverage of The Perennial Garden for RHS Cardiff 2019 and as the story has evolved, this from Pro Landscaper Magazine (who did cover the storys release in January) tells of the recent updates, the now much evolved team since then and where the garden is to be relocated after the prestigeous Royal Horticultural Society show.

Read: Perennial Garden at RHS Cardiff to be gifted to Veterans Growth

It was announced in January that Perennial and Irish garden designer Peter Donegan had confirmed a show garden at RHS Flower Show Cardiff 2019. Now they have announced that the garden will be relocated to Veterans Growth based in East Sussex. It is a charity who run horticultural therapy courses for ex-service men and women who have been diagnosed with mental illness.

Also Peter Donegan will redesign the garden to fit the new location. Burnham Landscaping will rebuild it at Veterans Growth new home. It now has a bespoke kitchen hand crafted by Oxford Planters, stone gifted by CED Stone Group and also the planting supplied by Hortus Loci.

Anita Bates of Perennial says:
“Through the link with Veteran’s Growth, the Perennial Garden will come full circle. Not only does it offer us an incredible opportunity to talk to visitors about how Perennial helps people in horticulture across Wales, it will go on to provide a focus and learning tool for veterans who are having trouble readjusting to life after armed conflict. We know the positive impact gardening can have on mental health and are thrilled that this garden is going to live on after the show to help even more people.”

Find out more about the show here.