Blog
You are here: Home1 / Blog2 / All Posts3 / Audio: An Interview With Peter Donegan 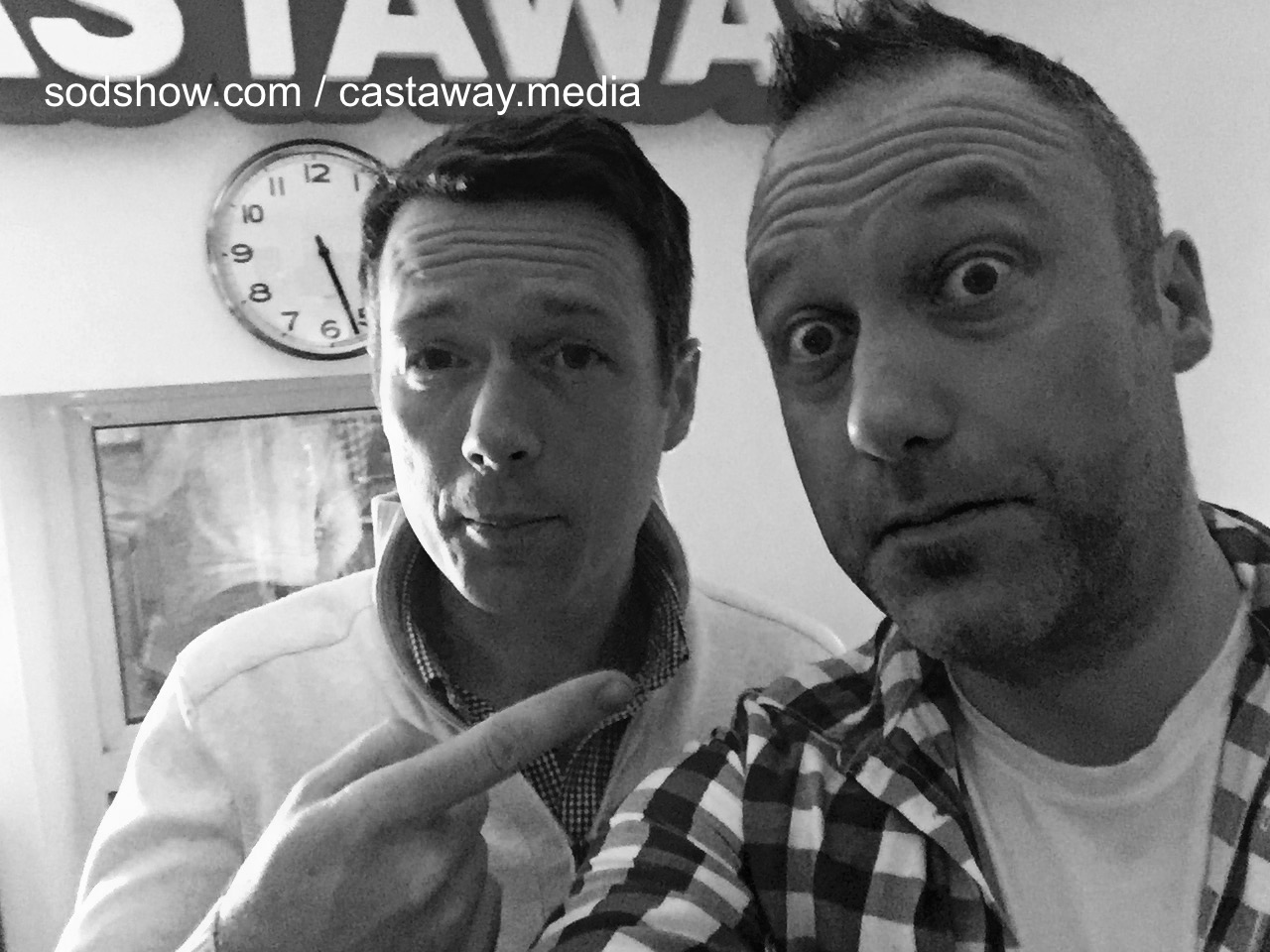 The Sodshow is Ireland’s only full time garden radio show and podcast. (Jason) Borne way back in 2011, it has twice been awarded Ireland’s Best Podcast; and for those who may not be aware I am one of the hosts, alongside the very talented Brian Greene.

For the first time in almost 250 shows and heading towards its 5th birthday it was suggested that I be interviewed; but not by Brian.

On a slight side note, I still make gardens. 😉

And so last week, I headed for to the studios of Castaway Media on South William Street Dublin to meet the legend and also award winning podcaster, Andrew Mangan.  This I should note, is very, very far away from my comfort zone.

From where Peter’s folks are from, his many homes and now 15 years as Donegan Landscaping by the age of 24 to shamrocks on pints of guinness (something very rarely a suggested to an Irishman in Ireland), a horrible start to growing seeds at 5 years of age and playing guitar badly through horticultural college. Andrew pretty much clears it all up……. Not at all what I expected. But, I wasn’t asking the questions.

The brains behind the castaway media podcasting network, the host of the award winning 738am podcast and (also award winning) Arsenal podcast – Arsecast – which, has sold out live shows in both the UK and Ireland. He is also a professional voice over artist for over 25 years and is represented by The Lisa Richards agency. He and his studio based in South William Street Dublin are both available for hire and come higher than highly recommended – we have used both.