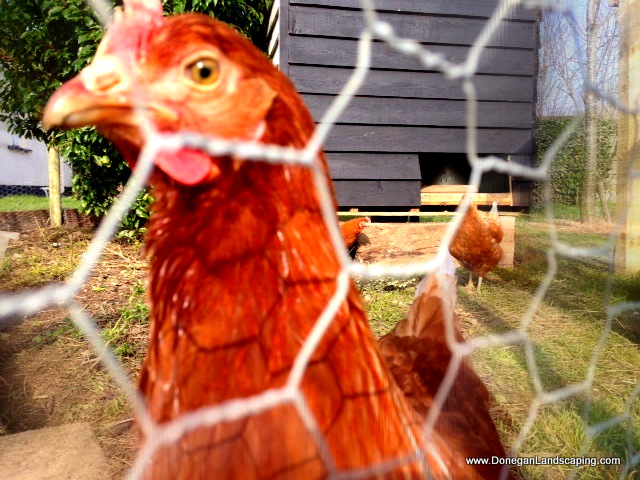 After about 4 years my last hens, most affectionately known as Diana and The Supremes, have moved on to pastures new. And, before the jokes start flying in, they have gone to a very wonderful new home. I am eggstatic. Moving swiftly onwards.

Honestly, the last hen run was just grand. But like getting a new kitchen and then having to get a new table and chairs and matching what-nots to make them look good; I had to make a new patio and it very simply would have knocked the set up entirely out of sync. And would have made it look like a pile of pants. And like an all seater stadium, I just couldn’t stand for that.

All jokes aside. The video below explains the new set up best….

Though the ladies had all but stopped laying, for garden making purposes I ideally needed to be chicken-less for a small period of time. My two dogs and getting my own garden in groove in mind, the first part of operation transformation was the dismantling of the hen run and the building of a brand new and improved to suit me set up.

If you maybe wondering the new set up did cost a bit. But I really wanted it to look damn good. And I was willing to pay for that. What I didn’t want was it looking like an enclosure made from left overs, or altrenatively something that appeared like it had come off the shelf from Woodies.

No offence, but personally I just don’t get not paying that little extra to get something that little bit extra special. And I know, it’s still a hen run. To analgyse, my Lou Reed vinyl, scratch included, will always sound better than the remastered CD. 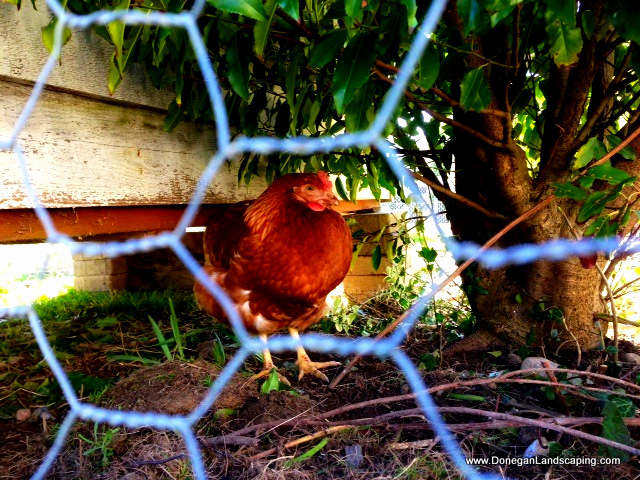 Of note, I left a 2.5 metre strip on all sides for the ride on mower to easily drive by this keeping it [garden hygiene] clean and smart tidy on the perimeter. Within, so as they will always have grass to graze, the new hen run is split into two areas both of around 20 metres squared and over the course of the year I’ll switch their grazing between the two.

What I wanted [and now have] is/ was a hen run that would look damn good at all times, and more that it became a part of the home and the garden.

My wee 4-year-old daughter in mind, I built 3 benches alongside where one can go and have a mugga on a sunny Sunday and sit and watch Joanna, Paula, Georgia and Ringonetta with a cuppa. And feed them grass. And sit outside. In the garden. And giggle. And smile. 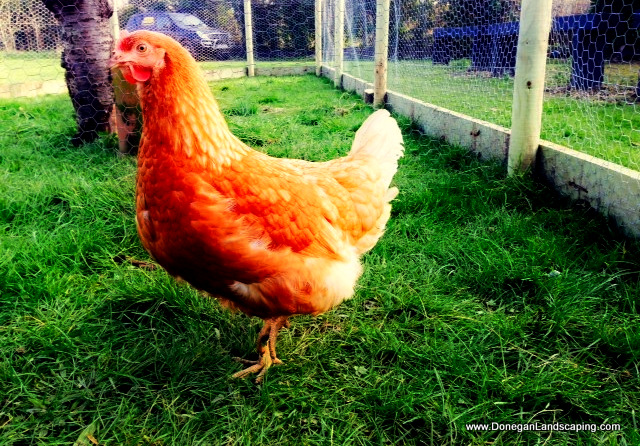