Blog
You are here: Home / Blog / All Posts / A Peter Donegan Gardens Limerick, A Day 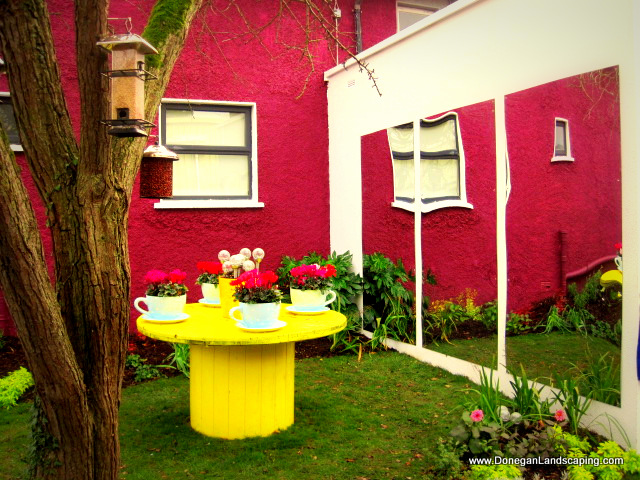