More Info On the Walk ?

I’ll be leading a group of people cross country through some of Dublins untouched and best kept natural secrets and Ballyboughal’s hedgerows. It really is a different planet off the beaten track and it’s a walk that I do fairly irregularly. It’s also pretty much the finest way to enjoy the great outdoors that sit right on your and my doorstep. Got a degree in horticulture or simply like the fresh air, it kind of doesn’t matter where we’re going. 😉

What Is National Biodiversity Week 2013 ?

Biodiversity Ireland say it is:

a celebration of biodiversity which aims to increase awareness of the importance of biodiversity and promote action to tackle the loss of many of our species and habitats.

…events are planned nationwide. Biodiversity Week provides us with a great opportunity to learn more about our native plant and animal species and also to find out how we as individuals and as communities can help to ensure the survival of our wildlife for future generations. It’s also a great way to enjoy ourselves in pleasant surroundings. 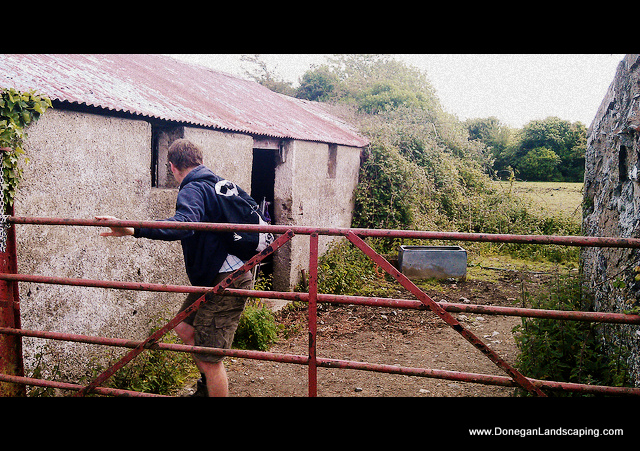