Blog
You are here: Home1 / Blog2 / All Posts3 / Irish Landscaping and Gardening Trends 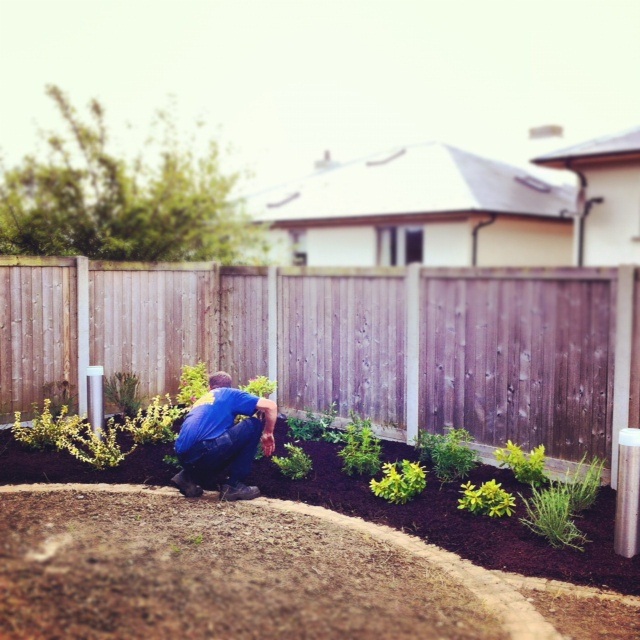 I know I’m at my happiest when I’m in a garden. To be a little more specific, I think it’s a little of that ability to see what can be made beautiful when standing looking at something, sometimes completely wretched. I love the fact that I can see what it can and will be and past the processes that will take it there. A look into the future, photosynthetically speaking if you will.

Landscaping in Ireland has changed. In words, landscaping has been diluted ever so by gardening and there is a big difference between the two.

I’ve noted before the evolution from the epidemics of log roll in the 1980’s through the 1990’s cobble block times to the decking pandemic of the noughties and to today where those decks are now being turned into raised vegetable beds.

Before I go any further, gardens are still being landscaped and the landscaping of gardens is very much on the go. But for some, the space outdoors, its metamorphosis and that journey is one that is happening in a slightly different manner. 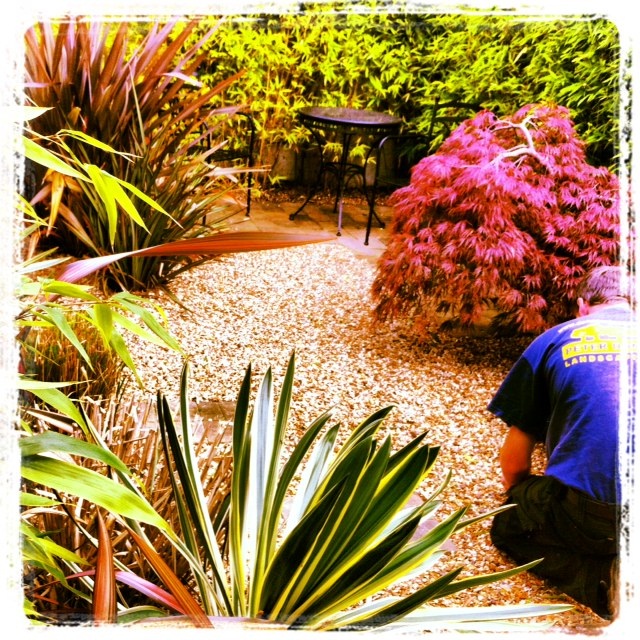 On the whole there have a number of factors to these changes. Of note:

Though some may say this is to do with the Vincent Browne/ RTE Prime Time school of listening to far too much gloom, it was in horticultural terms [insert greater than mathematical sign here] hugely to do with two large bouts of sub zero temperatures and nationwide flooding that we have had in Ireland over the last 2.5 seasons.

Indeed grow your own went as mainstream as Dubliners heading to Copper Face Jacks after an All Ireland Final. And this, like the McDonalds Happy Meal™ toy being replaced with a grow your own kit, if for nothing else was very much a sign of the times. Note: growing your own vegetables may not require a landscape designer/ gardener.

You wouldn’t believe how many gardens I’ve done in the last year where the client told me they simply held off getting the works done. Then they got [quote] sick of looking at the state of the place [unquote]. Many referred to the media’s influence on their decision and it not being the right time to get it done. 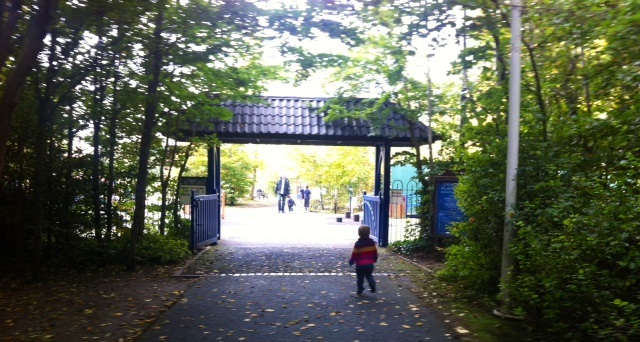 In the last 12 months things have changed and for the better for us and Ireland’s gardens seem to be getting a lot prettier. Again there some main players as to these changes. Of note:

In this via ‘Grow your own’ or/ and via our schools, the en mass populus [I understand I am generalising a little here] is seeing that [for example] bees like a spoon of sugar as well as their porridge. Analogy explained – I refer to the sole growing of vegetables and fruit – to the now where companion and attracting plants ieg. the Buddleia is being used alongside our allotments and plots .

Growing it yourself – yes indeed and again it cannot be ignored – has helped to encourage people, families and businesses to get back outside, in the garden and the great outdoors, together. With that some have delved a little further into the amenity side of horticulture. Last week when I visited Newbridge House, they had to close the main entrance as it was turned into a car park – There were literally that many families there.

More and more people I know are turning off the television, not renewing the licence and or choosing not to purchase newspapers. See mobile phone. Yes, we now have a choice. And though there is nothing wrong if you do, we don’t have to watch The Late Late Show. In my case, I stopped watching because I prefer to be a happy fecker and too much politics and economic tales of woe simply cannot be good for the soul. I far prefer to see my 2.5 year old daughter giggle at my impressions of my Mother in Law than tell her about her pension, if you get me. Gardening for us, in the happy families index, plays a huge role.

In short the picture I’m getting is that it’s now accepted that pretty flowering plants in a garden are a great thing. That said it is not just what is en vogue but more the how the garden makeover is being done that has evolved. Here there are now varying paths being chosen:

Whilst I note all of this, what I cannot ignore is the interest people, clients and garden likers/ lovers I know via the garden radio show or other are taking such an increasing interest in their plants and their choice of planting. There seems a willingness not to settle for the something green over there approach any more, the one botanical thing that used to be almost always left to me to do, clients garden in mind of course, what I felt ~ not that that has been eliminated entirely.

Landscaping and gardening has always had its trends and history in horticulture or other will always repeat itself. These trends may well evolve, but really when you think about it the wheel has always been round, no matter how many times one tries to adapt or reinvent it.

I’m not suggesting that I am the chosen one or that I can see into the future, but by all accounts it does seem we are headed towards a return to the softer side of landscaping, our knowledge of plants and how aesthetically we choose to shape our gardens. 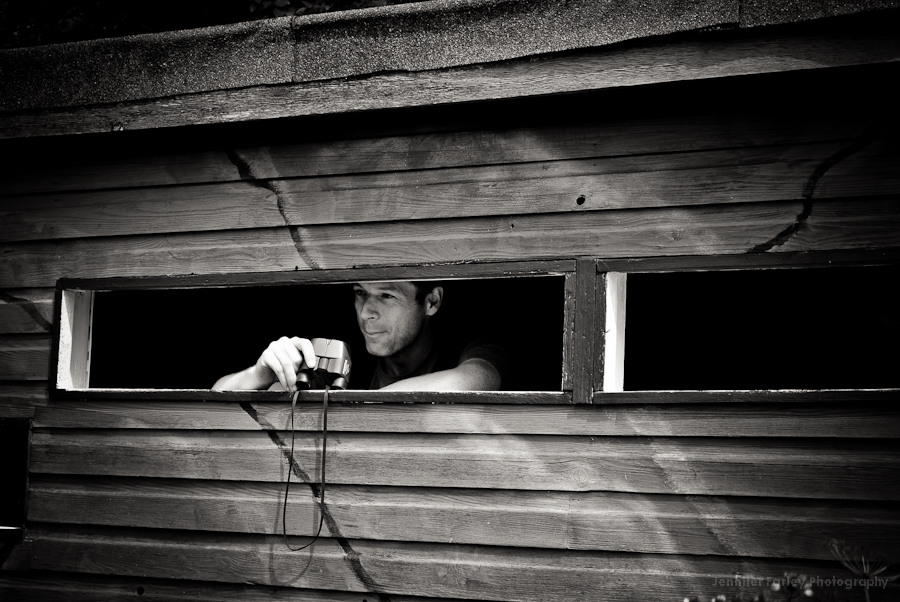