Blog
You are here: Home / Blog / All Posts / Paisean Faisean: The Irish Hedge 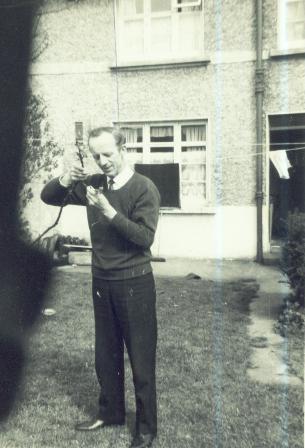 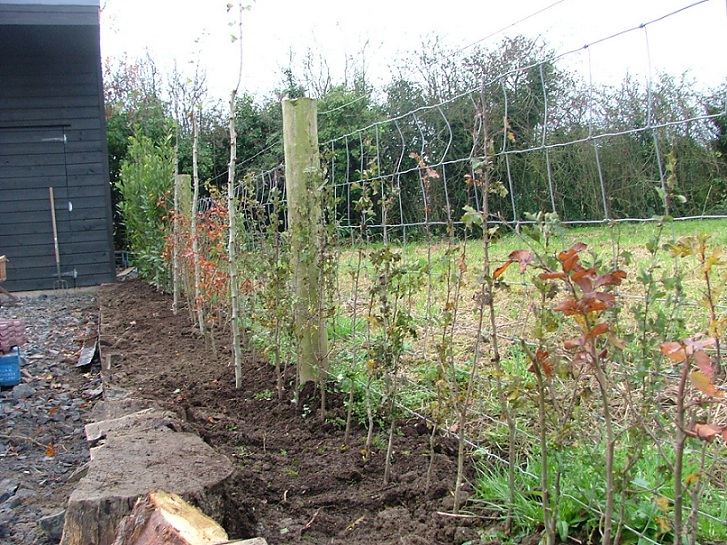