Blog
You are here: Home / Blog / All Posts / Donegan Landscaping. A Gardener Looks Back On 2011

*If I missed or forgot something or someone – just hollar and I will ammend as soon as. In this review I try to include the bits that are not garden making….. if you get what I mean 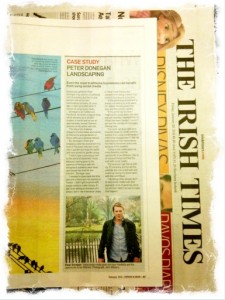 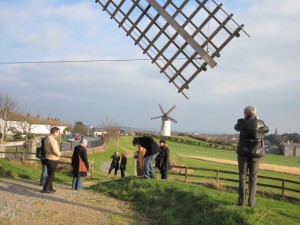 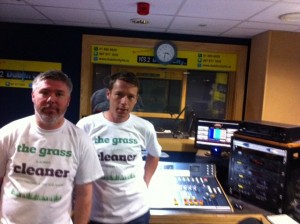 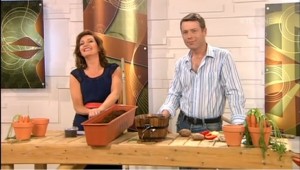 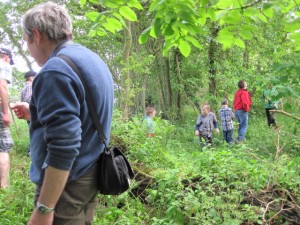 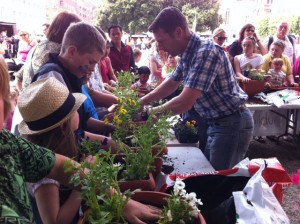 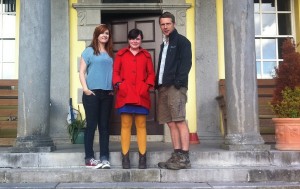 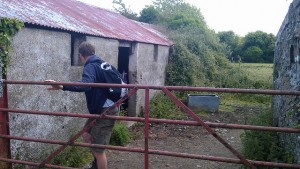 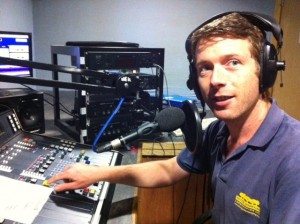 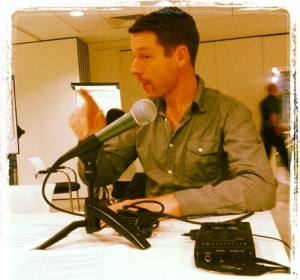 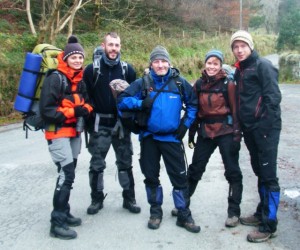 Whilst I flicked through my diary and realised just how much I actually had done outside of making and creating gardens… it should be noted that none of this would make any sense without someone to share the stories, the laughter and equally the tears with. I am forever greatful to the so many great friends and people I have met along this years road. From my heart, thank you.

Did I enjoy it? Every second. Don’t get me wrong… no road is an easy one especially when I work in an industry that is so weather dependant and I am self employed. That is not a complaint…. more an additional reason to appreciate the people who stand tall by my side when times are a little tougher. You were there too when we laugh our socks off.

Thank you, again, for everything. 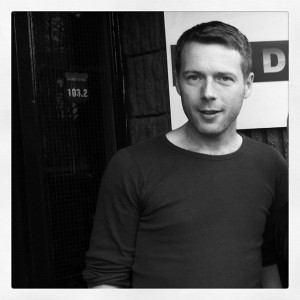 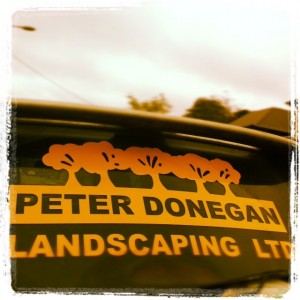