Also read – Movember Update no. 1 – You can find out more at Movember.com or chuck a few bob at  mobro.co/PeterDonegan. I’ll update here irregularly here on the blog with the pics of course. 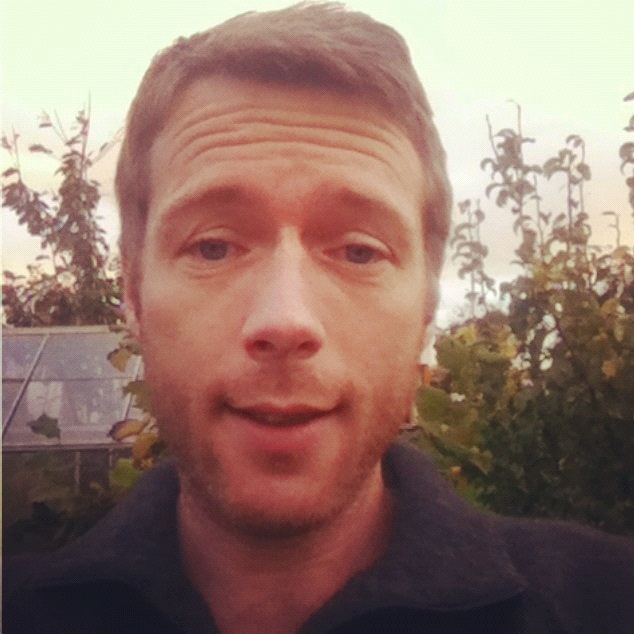 During November each year, Movember is responsible for the sprouting of moustaches on thousands of men’s faces in Ireland and around the world. The aim of which is to raise vital funds and awareness for men’s health, specifically prostate cancer.

Mo Bros effectively become walking, talking billboards for the 30 days of November and through their actions and words raise awareness by prompting private and public conversation around the often ignored issue of men’s health.

I’m heading for the trucker