Blog
You are here: Home / Blog / All Posts / The Unwritten Outdoors 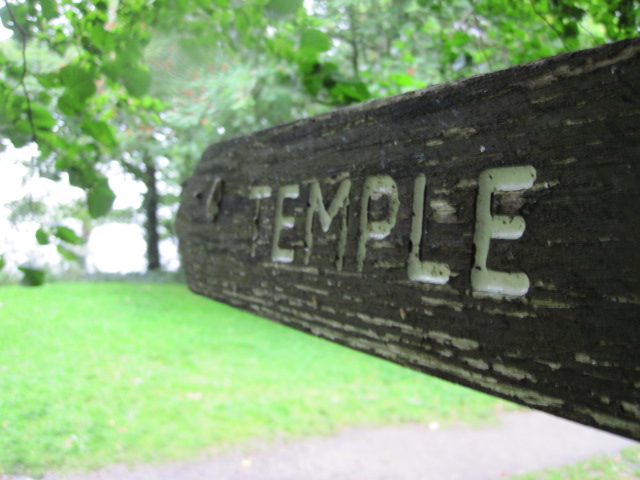 I was camping in Ireland over the August bank holiday weekend as most are well aware. But unknowns to most, I was slightly irked after my stay by the Irish lake and I felt it beter to hold off for a little before I spoke and noted my thoughts.

What had happened whilst I was there was that around ten other families decided to colate so as they could pretend that they were of a similar age to the children they brought with them [albeit now with extra added alcohol] and in short become overly inconsiderate to anyone else within the vacinity. That may sound a bit harsh and possibly even untoward. But, it pretty much summises what happened. The offspring were left to do as they wished apart from the odd hollar to fetch another beverage and at around three o’ clock in the morning, the unvolumed nonsensical ramblings continued.

As the refreshments flowed the following day some of the juniors without getting into specifics did as they pleased as the guardians looked after themselves…. and in short, so on it continued. It was in summary a myriad of self obsessesd and extreme indulgences from those who should be exemplary to those who look up to them. In this case it just so happened to be on a campsite.

My family were and are at all times are my primary consideration, well before going to any group of well respectable in appearance grown women and men and asking them to be considerate to others and our surrounds. And although I may not wish this piece to be entirely about something that did not make me smile so I may air my graces, this piece is about more than just camping, It is about your and my greater outdoors.

I will write a guide to camping and that was the original intention when I started to write this piece – but, as I began I realised that once again, Ireland outside, takes in so much more than that. It encompasses the woodlands, the lakes and the nature walks. It is our beaches, our parks and green areas where our children play. It is the biodiversity that I have spoke about on many occasions. It is everything that in audio encompasses the reason I set up the garden group, that last weekend walked through seven kilometres of Dublin hedgerows.

On our route we passed a field of brussel sprouts. I explained to one that they are the same family as the cabbage, the brassicae family and the problems I have growing them domestically. Another gentleman joined the conversation empathising with my tale of woe. The conversation now a four strong questions and answers session, one colleague lifted the underside of a leaf to show a cluster of golden eggs. The group had just been introduced to the cabbage white butterfly, which was I should add photographed sitting on a thistle flower at a point previous.

We saw a buzzard, wild apples, berries, trees, ferns and roses rambling through what some may call scrub, but what I would call an unlabelled nature reserve. I may be able to boast that this sits on my doorstep. That logically, is not be the case for everyone.

The question is I guess, are signs needed to tell me not to take and do as I wish in this or any other area. To my previous notes, should a guide be necessary at all or is just that some can’t decipher between common sense and utter nonsensical.

That aside, I do know that ninety nine per cent of us are well respecting and logic throughout our daily lives. And for that I stand by your side and applaud you. This is my nineteenth article for The Tribesman. It is the first in which one may consider that I have written in albeit a mild form of, but yet an unhappy tone. I promise, for next weeks piece, I will be back to my normal self.

In the meantime, thanks for reading and chat to you next week. 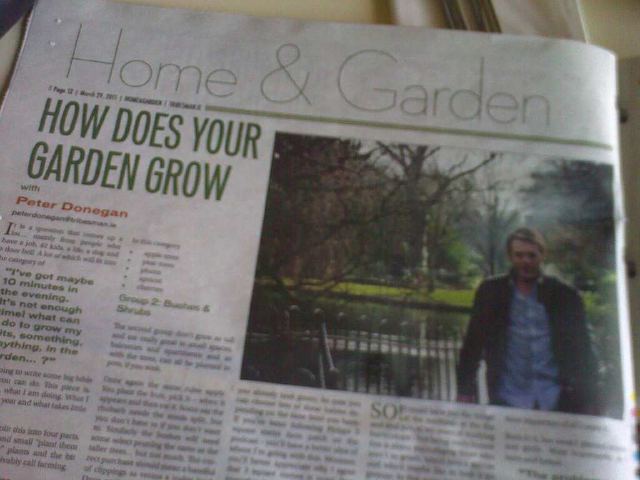