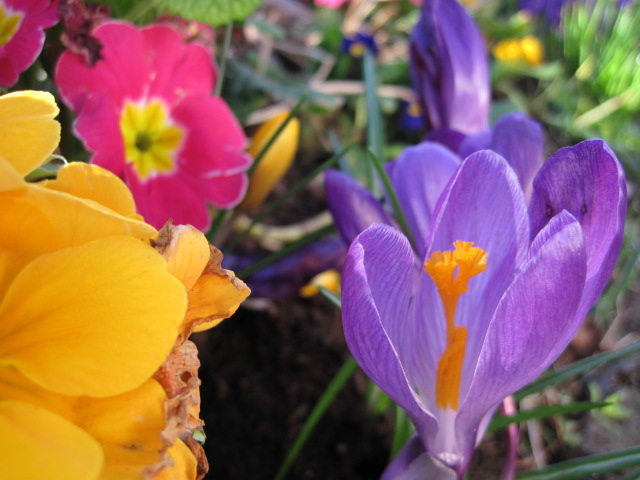 There’s a small space in your big garden, you’ve a big space in a small garden ? Or maybe you’d just like a little more interest formed from a little more of a varied range of plants that won’t take over and at the same time will keep maintenance slightly more to the lesser side of things.

If colour is the answer and you’d like a little of it throughout the year, take a look at the list below and see if something takes your fancy.

Whichever way you might see fit, the following are 10 plants that may just get the taste buds tingling and make your space outside a little more exciting. 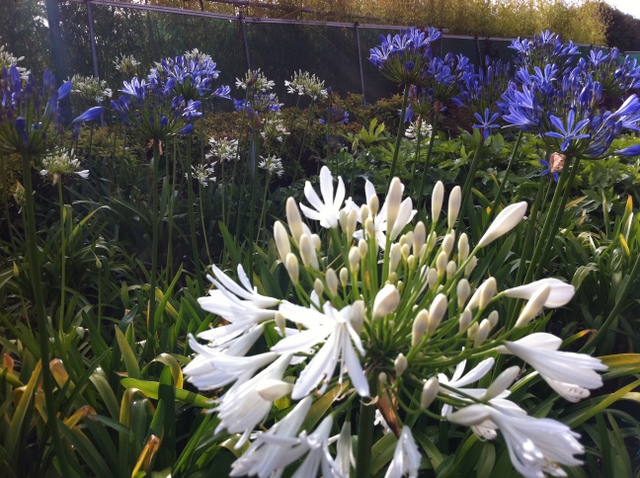 The Agapanthus/ Liliaceae [african blue lily] are a genus of around 10 species originating in Southern Africa.  The clump forming lilly is a deciduous perennial with leaves around 12″ long and produces a 1.5″ long trumpet shaped flower in a cluster that can measure about 2′ by 1′ in size in late summer. Some note them as vigorous, but I say well worth it and a great one for the plant swapper. 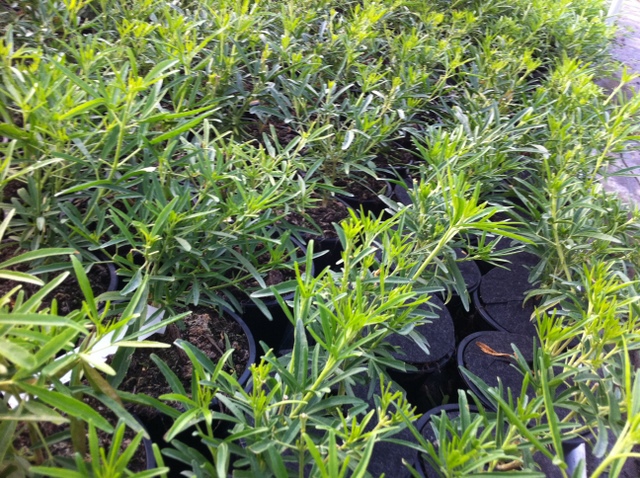 The Choisya [Rutaceae] are an evergreen genus of around 8 species more commonly known as the Mexican orange blossom. Funnily enough, the flowers are white and some say perfumed – although I personally find it a bit hard to get the scent more often. The Aztec Pearl bears 1″ in size pink-ish white flowers in spring/ summer that form in cymes of around 5 blooms. It can grow to around 8′ tall, but I’d never allow it go to that height and it will therefore need a good cut back every season once established. 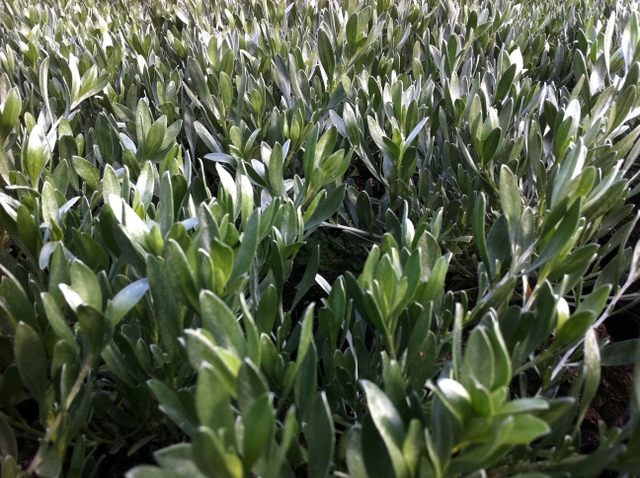 The Convolvus [convolvulaceae] are a very varied genus of about 250 species. In Ireland the most famed is the cousin you don’t really want to have call by at Christmas time, but does and more often over stays its welcome. This fellow however, the Convolvus cneorum, is a low growing rounded clump former and only grows to about 2′ high x 3′ wide producing an almost trumpet like white flower with a yellow dotted centre from its pink buds at the start of the summer. 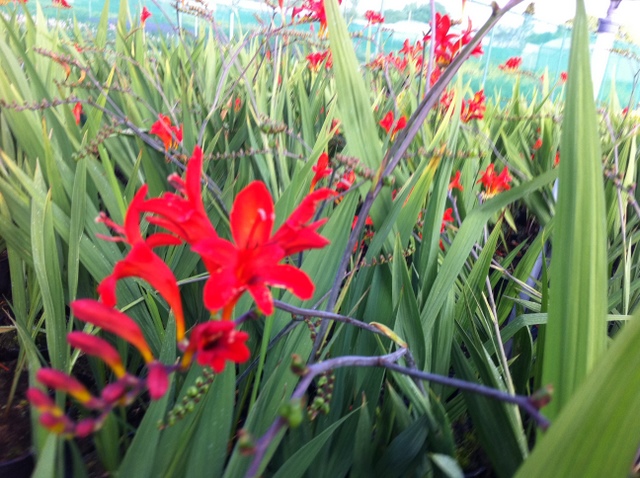 The Crocosmia or Montbretia [Iridaceae] is a clump forming genus of about 7 species also originally from South Africa and another great one for the plant swappers of the world. This particular chap grows to about 4′ tall and produces burning red flowers mid summer that slightly jumps out of the grass like clump. Personally, don’t like the name, but it’s an absolute stunner and looks great on the kitchen table. 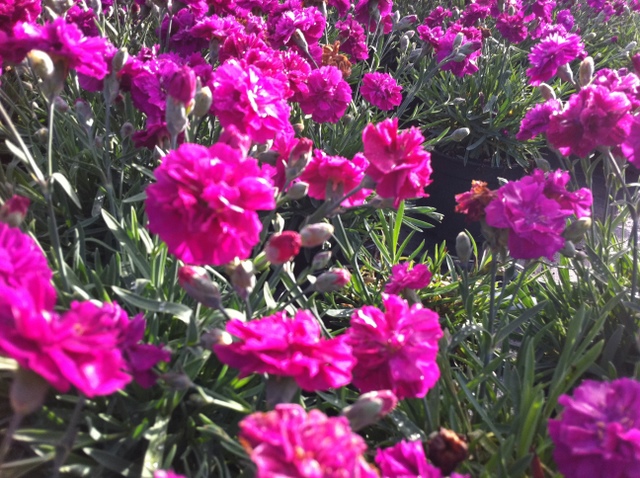 The Dianthus or Carnation [caryophyllaceae] are a genus of over 300 species from Europe, Asia and Southern Africa. Personally, I hate carnations as bouquet of cut flowers, but I love them in this format. Pretty, low growing and relatively easy to maintain. 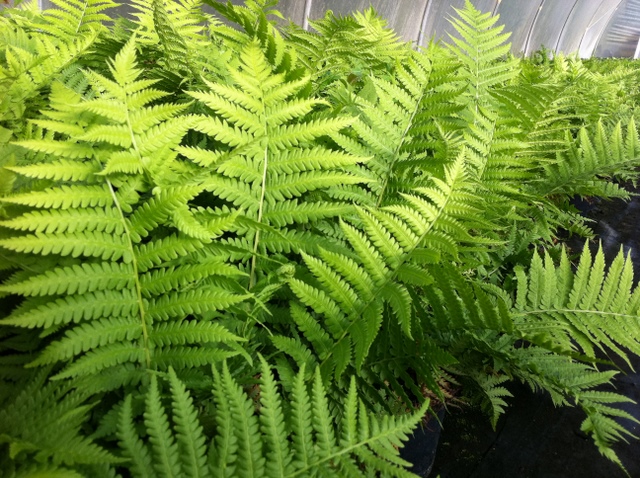 The Matteuccia [dryopteridaceae/ woodsiaceae] are a genus of about 4 species originating from the woodlands of Europe, N. America and E. Asia. This particular beauty is more commonly known as the shuttlecock or ostrich fern. It can produce fronds of up to 4′ long and the plant itself can grow to around 5′ tall. Once again it grows by spreading and will need some attention, as all plants do. 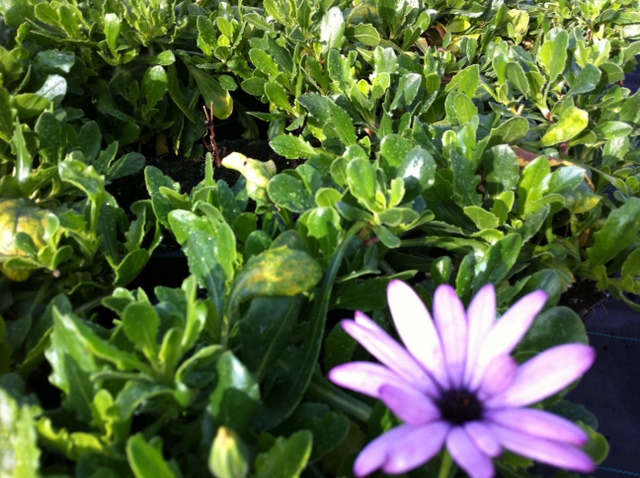 This evergreen clump former [astreaceae/ compositae] is from a genus of about 70 species mainly hailing from Southern Africa. It’s daisy-ish flowers are purple tipped white that change to mauve pink/ purple on the underside with purple florets and it can flower from the end of spring to autumn [depending]. A great ground cover plant and another one for the plant swapper. 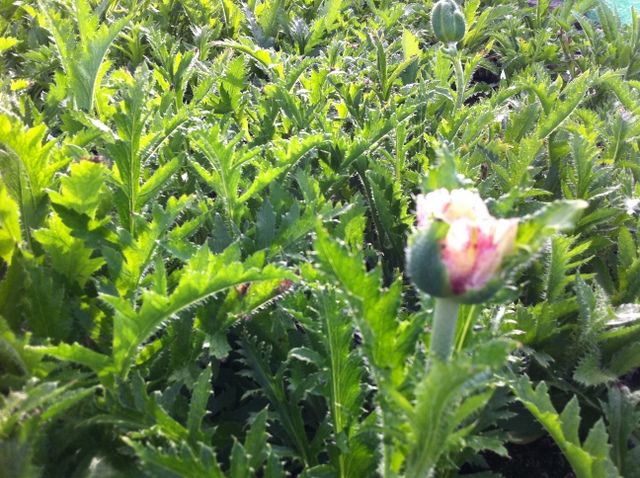 The poppy family [Papaveraceae] are a genus of about 70 species. This, the oriental poppy is a clump forming perennial that grows about 3′ x 2′. Its short lived flowers are produced in late summer and are apricot in colour and are followed by a quite striking seed head. A little different from your usual, but definitely one to try out. 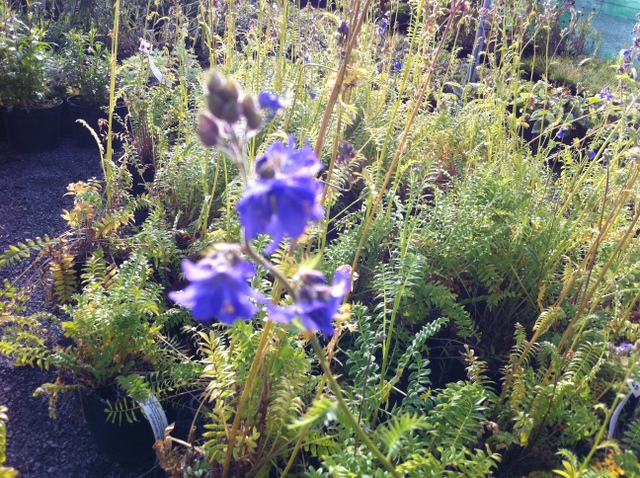 I haven’t done this fellow any favours in the photography department, but the commonly called Jacobs ladder [polemoniaceae] is a clump forming genus of about 25 species. It can grow up to 3′ tall by approximate 1′ wide and produces blue flowers on axillary cymes. The image above may not make you want to rush out the door to pick one up, but I’d definitely rate it in the small garden department. 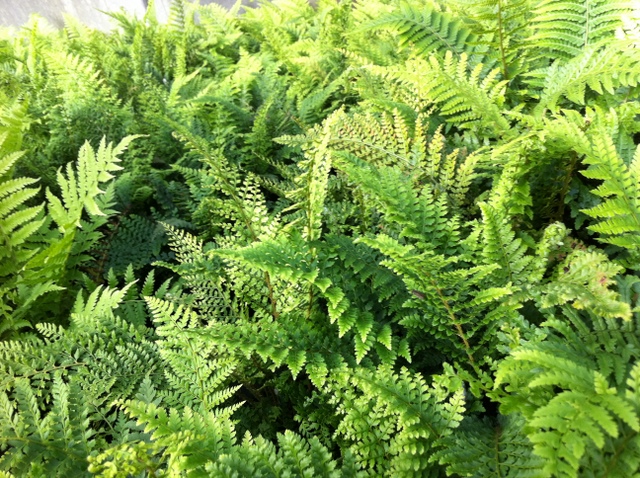 The Holly or Shield fern  [dryopteridaceae] is a genus of about 200 species. This evergreen is better commonly know as the Soft shield fern and produces fronds of up to 4′ in length. The description is short and sweet, but ferns just that and the image tells it like it is. Personally, I love it.

The Hedgerow Walk10 Plants for an Irish Garden
Scroll to top