The audio was originally recorded for The SodShow, the gardening radio programme I present with Brian Greene on 103.2 Dublin City Fm. It was first aired Friday 11th March.

The first voice you will hear is that of Irish Times garden writer Jane Powers.

The second voice is that of Peter Martin from Living Shamrock. His company is responsible for the hydro gel that allows Irish shamrock grown in Ireland to be transported and exported, soil free world wide. More than that, LivingShamrock.com is responsible for the Shamrock that is presented to The US President by the Irish Head of State annually on the 17th March. 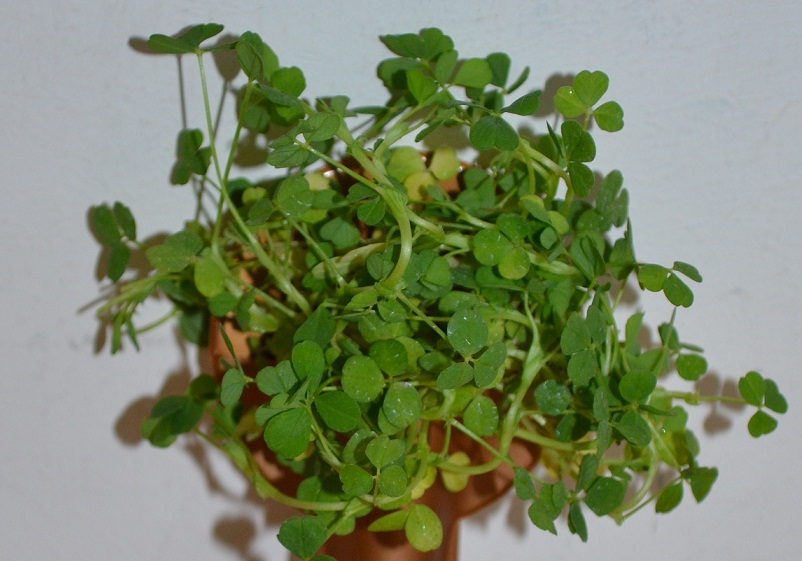