A long awaited report has just been published by CAB International (CABI) on the Economic Cost on Invasive Non-native Species on Great Britain. While this report is specific to GB, there are many similarities with the species and their impacts on the same sectors in Ireland. Hopefully, a report like this will be published for Ireland in 2011. 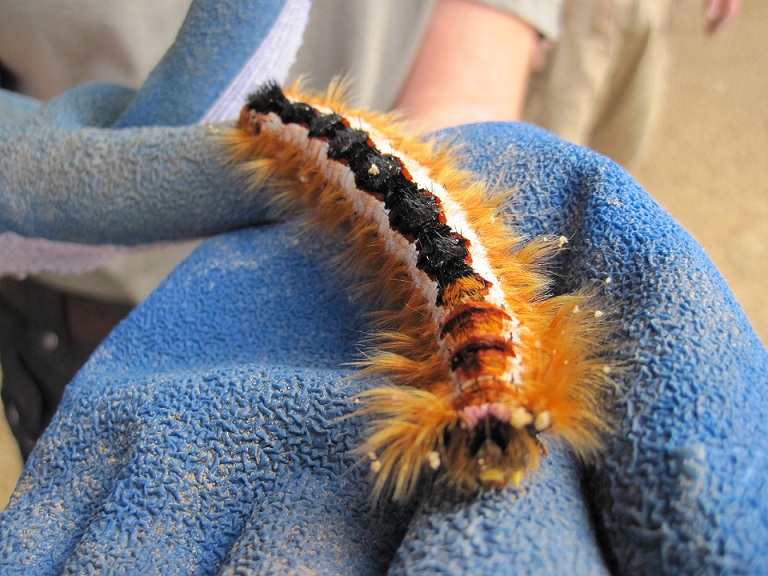 CAB International have just published a welcomed report outlining the Economic Cost of the Invasive Non-native Species on Great Britain. The overall cost to GB and considered to be an underestimate is £1.7 billion per annum. The annual cost to the three countries is:

The report details the highest sectors impact with the agriculture and horticulture sector hardest hit.  A list of the top 20 non-native species inflicting annual direct costs is also given and the top 2 ranking species are Rabbit in first place and Japanese Knotweed in second.

The press release gives a really good insight into the report… if you dont fancy the amount of reading on the subject, as I would and it continues on from the above [pretty much] as follows:

It indicates that the economic cost of INNS can be wide ranging and can result in the loss of crops, ecosystems and livelihoods. The cost to the agriculture and horticulture sector alone is estimated to be £1 billion across Britain.

The effect of the extent of the invasion on control costs was investigated in five case studies (Asian long-horned beetle, carpet sea squirt, water primrose, grey squirrel and coypu). In all examples, early action provided a significant economic benefit compared to the cost of management if the species were to become more widely established.

For example, with water primrose, a group of South American aquatic weeds which grow rapidly and can block waterways it is estimated that the current timely eradication will cost £73,000 which is significantly less than the estimated £242 million that it would cost if the plant was to become widely established as it has on the continent in countries like France and Belgium.

“We all know about the serious threat to our native wildlife from invasive non-native species, and this report confirms the huge cost to businesses and individuals in Great Britain every year.”

“A better understanding of the negative impacts of invasive non-native species can help us raise awareness to help prevent introductions in the first place and to better respond to problems.

“This report highlights that once established, invasive non-native plants and animals can have a serious impact and that early intervention not only has a beneficial effect on the environment but also on our finances.”

Richard Benyon, Minister for the Natural Environment at Defra, said:

“Invasive non-native species have a significant impact on the British economy and damage our own wildlife. The costs of controlling these species will rise unless society takes steps to prevent them taking hold and spreading.

“It becomes increasingly difficult and costly to control invasive non-native species as they become more established. Taking early action may seem expensive, but this report shows that it is the most effective approach, saving money in the long run and helping our native wildlife to thrive.”

“We in the Welsh Assembly Government are committed to protecting and enhancing our biodiversity and to understanding its relationship with, and impact on, our economy. We have been particularly concerned about the impact of non native species on our environment and on businesses in Wales.

“This report will help us to prioritise and target where actions can have the most impact, and will assist us in prioritising our resources for action in the future.” 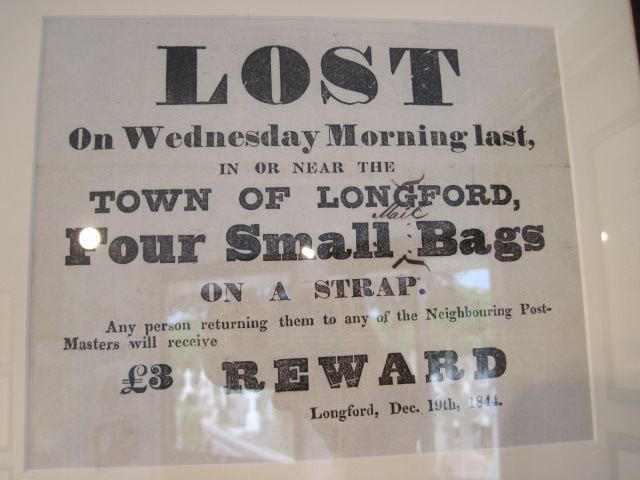