Blog
You are here: Home / Blog / All Posts / The Happy Gardener 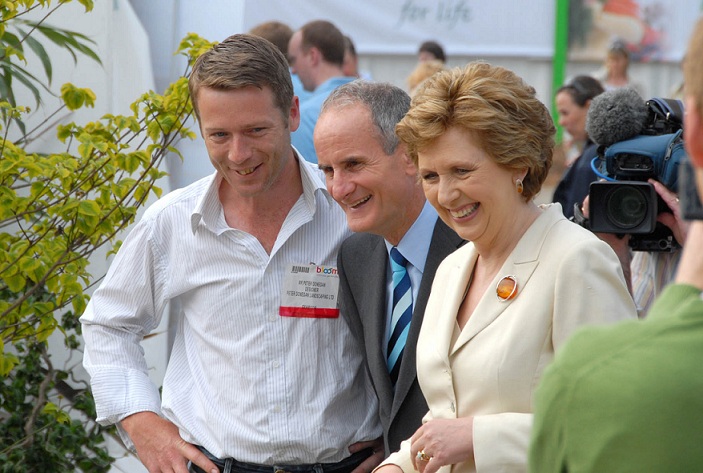 In 2001 at 24 years of age with a rented bedroom to work and live from I set up Donegan Landscaping. Now aged 34 I guess things have changed a fair bit. In particular in the last 12 months. Nothing deserved of a Nobel Prize, just life and I guess with that, I as Peter the Gardener and as Peter individual have changed. The many time related cliché’s come to mind….

The fact that my hobby is also my job is an absolute honour I am blessed with and about the only thing in life I do take for granted. But it can also be a bit of a curse, for others…. I jest. But 24/7 and 365 days of Peter, trees and the great outdoors can I’m sure get a bit, you know…

To delve further, it’s well known I’ve not had a summer holiday as long as I have been employed in the horticultural industry, summer and hay making I suppose [?]. I did take my first summer holiday a Friday off this year and go camping in Roscommon, in a forest. In the great outdoors. My point is that I work hard and extremely long hours. 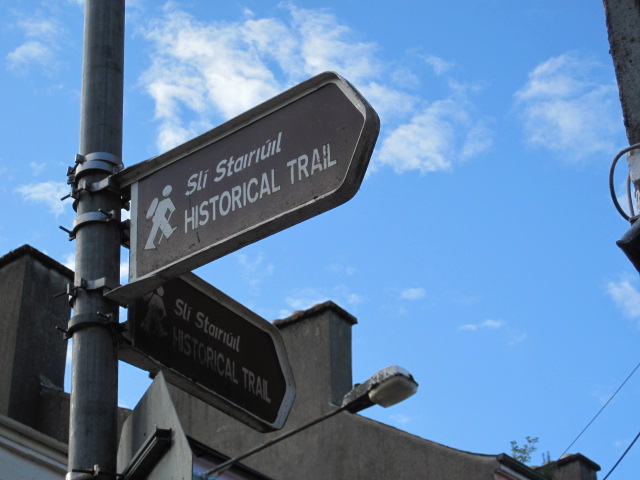 But by far, even more important than that, this year there came a new addition to the Donegan family and that really made me stand up and analyse myself. It may have been the catalyst, but I guess it was becoming more and more necessary to assess my 24 hour 365 day timetable. There was a mild point also where I simply wasn’t enjoying gardening, for a period anyway. But then I think everyone has a little blip like that in their career and you and I both know that was never going to last long as far as I and gardens are concerned.

I guess I also needed to get back to basics. Simplify Peter Donegan. Make myself the gardener that I always was and am. I wanted to start wearing my shorts in the rain again, having my cup of coffee on a winters morning break and enjoying going back out into the rain. I don’t know how to explain that bit, maybe dirty fingers on a more regular basis…..? Does that make sense….? Today, in terms of staff and conglomerate [?], it’s just me and one other. Or just me. Things are getting a lot less complex. In gardening terms, I guess there were things I wanted to achieve as a gardener. And I did. I now have no title after my name. But I’m enjoying myself, more, like I used to.

To what has changed, in everyday terms…. the most obvious to mind is that I’ve not built a show garden in competition in over two years now. I would happily in the morning, but the financial unnecessaries that comes with self funding don’t seem so logic anymore.

The last one I created was in Bloom 2008 and it very nearly closed me down. I’m not irresponsible or silly in that regard but a very long story [?] left me with no sponsor for a second year running and although there may have almost been a sponsor – in the end I pretended I had one so I could build a garden. 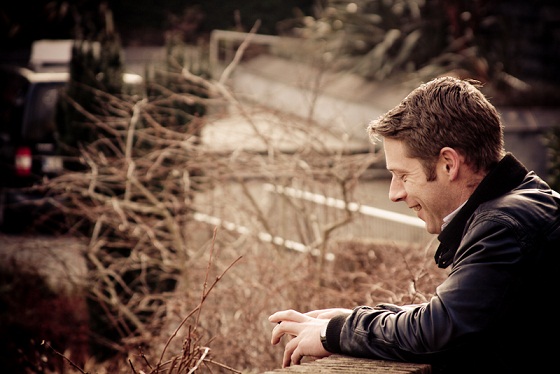 In reality, I was 90% there in terms of cost layout and also owned a very large prop. Essentially, the show gardens I have done have taken me about 9 months to put together. It can be done a lot quicker – if the money is there – but when reliant upon what and who you can lay your hands on free gratis, friends essentially, it’s very wise of me to remember that cars and boats don’t restore themselves within weeks. With zero dollars and zero signs of a potential partner knocking on my door, I dont see a design being entered into a garden competition in the near future. As versus that, I’m all for the variant journey and the interesting story – if the opportunity knocks I’ll answer the door, but I guess I just won’t bank on it taking place, for the moment.

Going further, this year after 10 years, I left the Association of Landscape Contractors of Ireland. No apparent reason as such except for a bill of around €500 per annum. With that overhead eliminated it essentially means I can’t put a garden up for an ALCI award, obviously. Also after 5 years, I have left the Bord Bia Quality Award scheme. More an audit of the business and the behind the scenes rather than my ability to build good gardens. With two audits per annum and a please find attached invoice for a few bob I decided not to go ahead for the year 2010/ 2011. To cliché, if I’m not in I can’t win.

Essentially there is no other award scheme available in ireland that I am aware of. I know things cost money but I also know I’m going to be asked, especially when June 2011 comes around. When I met Aiden Cotter CEO of Bord Bia at Bloom 2010 – the second question he asked was if he would be seeing me at the next Bloom In The Park. I asked him if he had a sponsor in mind for me….? Cheeky, maybe 😉 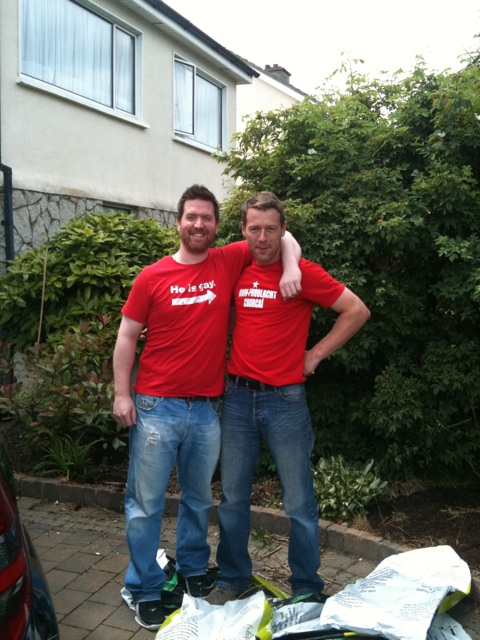 Gardens for me were never about, as much as they look well on the wall, awards, they simply came with the road trip.

Essentially, what really makes my day is knowing I made someone, you, smile because of what I did with your space, garden or patch outside. But outside of that, still with gardening in mind, I’ve things I want to do, different things in my life. I like interesting people who say hello, goodbye and thank you as a minimum. It is usually the basis for which I have taken on the more unusual projects. I hate saying I’d love to and much prefer to say I’m doing, pressent tense.

I was reading my review of what I did last year in 2009. I like the 2 closing paragraphs. I was trying to figure what I would write for this years review. It’s somewhat award-less, but as it nears Novemeber I know it’s been another one of intrigue and unpredictability. I like that. It’s not over yet.

What next for me? Honestly, I’m unsure what the future holds. But awards somehow or other in the greater scheme of things don’t seem as important. I guess I am simply trying to do whatever it takes to remain in gardening as Peter Donegan [please insert title of your own choice after name]. In that same breath, as an individual I’m generally a very upbeat, positive thinking kind of person and 99.99% of the time simply put just a happy gardener.