Repak Recycling Week kicks off today Monday October 4th with a focus on Recycling in the Office. Last year you may remember I built a garden [of sorts] with Repak to launch the 2009 Repak Recycle Week.

This year, they have chosen a slightly different route and will be teaming up with The Sodcast – The loudest gardening podcast in the world – as podcast sponsors for the month of October.

Today I had a chat with Darrell Crowe of Repak to get a little bit more of an insight into just why and what they had done that little bit different this year. 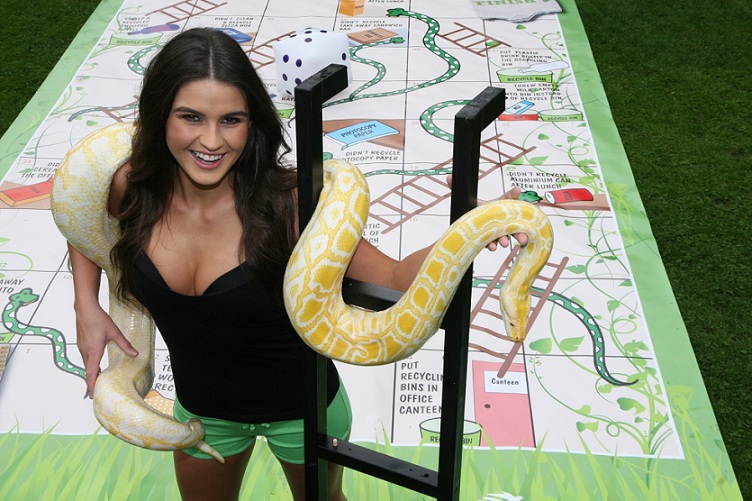 Links to The Podcast:

The guys at Repak have come out with some amazing statistics  from recent research. Take a read at just some of the figures for Irish recycling.

In the home recycling continues to improve

Research carried for Repak Recycling Week shows that Irish people have much better recycling habits in the home than the workplace. The research of over 1,000 adults showed that

When questioned what items they regularly recycle,

All of the associated packaging on these items can and are fully recyclable. When questioned about recycling habits at home versus the office

This research shows that people are not bringing their good recycling habits in the household into their workplaces. This is of concern as we face ever increasing packaging recycling targets. However more concerning for companies is they could be risking potential prosecution as it is illegal for organisations to knowingly dump recyclable packaging. With some simple changes in the office practice much can be done as witnessed in home recycling. More importantly companies can save on their waste charges by implementing recycling systems and also help improve the work environment for the employees.

To encourage people to recycle more of their used coffee cups Repak have linked up with Insomnia coffee company (the largest coffee chain in Ireland and Repak participating member) to offer people the opportunity to win Insomnia coffee for a year and daily prizes of Insomnia coffee for themselves and 9 work colleagues during Repak Recycling Week.

In addition to the high recycling habits at home

On this Repak Recycling Week, Repak are looking to encourage people to recycle more in the workplace by taking their good recycling habits from the household into the work place and recycle more by recycling from more areas of the office and by recycling often forgotten items such as:

A lot of companies have made great strides in reducing the amount of packaging they use in product. For example, did you know the steel in baked bean cans now weigh today only 53% of what it did on the 1970’s dinner table (210g versus 113g for the same amount of beans).

Repak is a not for profit producer responsibility scheme for used packaging funded by packaging levies charged to participating members companies. 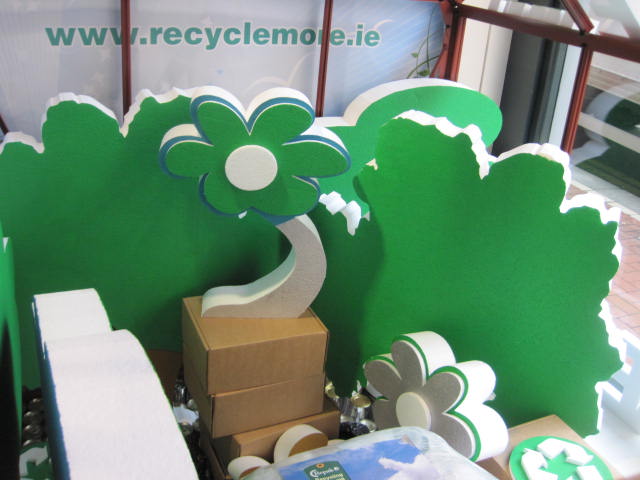