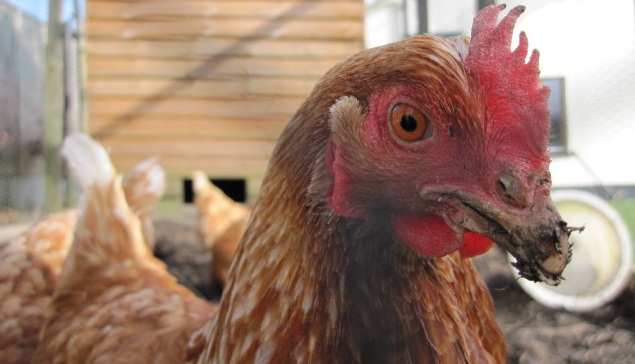 For those that don’t know. I have had 4 hens called The Supremes. Diana obviously [pictured above], Jean, Cindy and Mary.

I was intending to put a post out about Diana. She’d been brooding for some while on an estimated 20 eggs and would not get off them. 3-5 days later I had to make a decision. The problem is the eggs kind of slow cook and one simply can’t eat them. The other problem is she hadn’t been eating.

These is the footage [streamed lived] just after my first attempt to move her. As you will see I was unsuccessful.

I eventually did move her but, I knew she wasn’t happy. When later I let Diana and The Supremes out for a walk, she just stayed on her own. These scenes show the last recorded sighting of Diana…

Add to that the fact that Ballyboughal.net, the only blog in the village, was down.

There are reports of one or two young ladies a little upset over the matter. The local ladies [Moms] did go out for a walk as soon as the news broke and searched literally high and low. As of today Diana still has not been found.