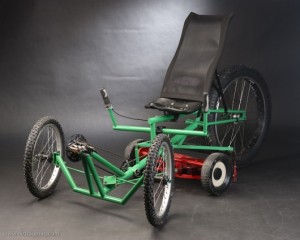 The rise of the backyard office by Michael Elliot. I like number 5. The log cabin [?] Thanks to Bernie Goldbach for this.

via Gary over @ prosperity…. I love the Irish biodegradable iPhone Cover, he also let me know about the most amazing [rock] house ever

speaking of houses…. Amy told me about this Zero Carbon Underground Eco House

Dun Laoghaire Harbour web cam – get Mary to  phone you and you’ll be able to see her waving at you. Prefer the harbour mouth camera myself.

Who is the greenest of them all…

And finally, the polestar in Letterkenny …? I’d never heard of it. Been there a while according to Damien Blake. I like this photograph of it. 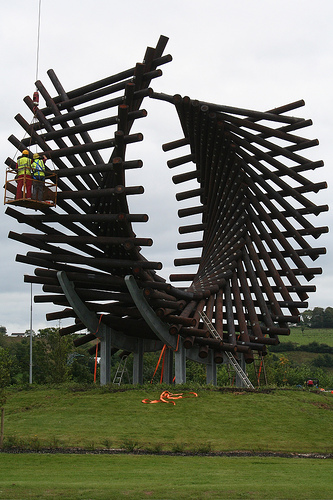