Blog
You are here: Home / Blog / All Posts / Quizical Christmas Times For An Irish Gardener 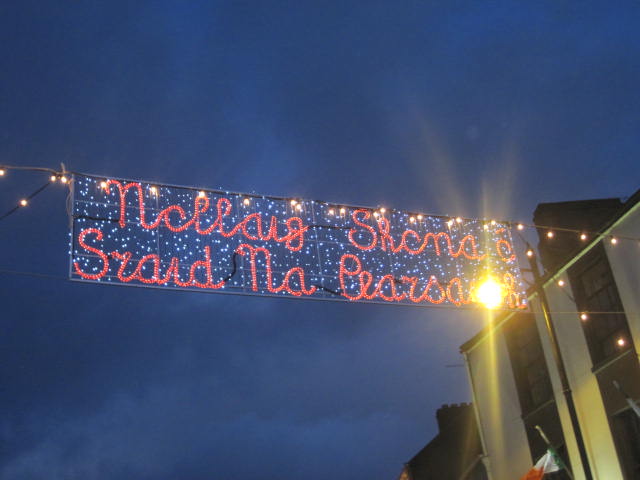 It’s a funny situation when as a ‘gardener’ [?] for a living – the Summer Christmas holidays come around…. It’s the one day of the year when I try and rest my brain, horticulturally 😉

I buy the Irish Times. It sits there…. I pick it up… I put it back down and like a child with 20 selection boxes sitting under a tree…. I know I shouldn’t but, I pick up the magazine section again. The reason for my hesitation… one woman. One with simply too many questions…. Jane Powers.

I look puzzled as the guests arrive and start to query my puzzled look. Eventaully, I explain….

It’s Jane. Same thing as last year. But this year it’s worse. ?! Now it’s question 35…….. What do Crocosmia ‘Lucifer’, Geum ‘Mrs Bradshaw’ and Dahlia ‘Bishop of Llandaff’ have in common….? 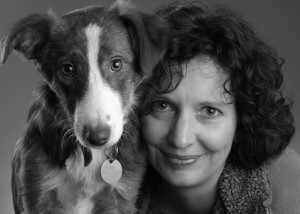 And this year The Ultimate gardening Quiz returns on December 19th. Mark your calender. This is one that I never miss….

If you don’t know Jane Powers…. [This is the World Wide Web after all…] She has been writing about gardens and gardening in the Irish Times since 1995, contributing a weekly gardening column since February 1997 amongst many other publications; an Irish inspector for the Good Gardens Guide, and has been a judge for several garden competitions in Ireland.

She is presently working on a book for gardeners (both experienced and new) who wish to manage their spaces in an environmentally-friendly manner, with as gentle as possible an impact on the earth. The book, which she is illustrated with her own photos, will be published by Frances Lincoln in 2010.

and as promised the answers to the quiz