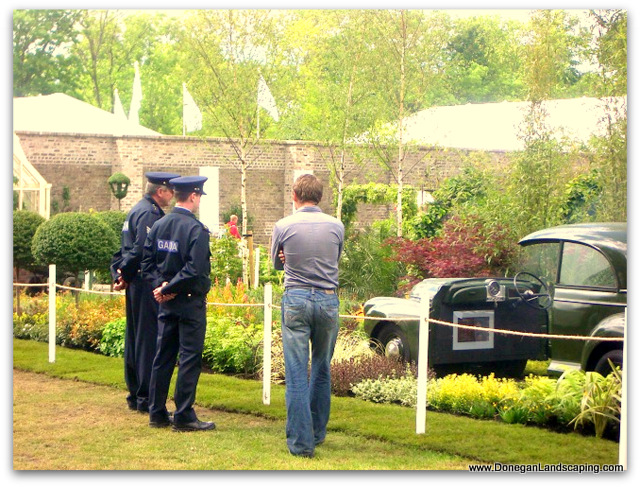 this was the making of….

and there was also a bit of this….