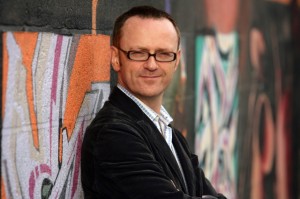 For the moment writer #1 is Neil O’ Gorman of Bespoke Comunications.

Prior to working in PR, Neil lived and taught English, Law and Politics in Paris in a variety of roles before returning to his native Dublin in late 1995 to “get a career together”.  He worked in a variety of project management roles in the charity sector, before landing a job in PR.  Neil is a former Director of Edelman where he spent 6 years working in the agency’s Consumer Brands division before leaving in October 2004 to set up a PR Division in BTL agency, Banks Love Marketing Communications. Neil established Bespoke Communications in June 2007.

I have always loved the smell of freshly cut grass and it always makes me think of sunshine.  A bit less so in recent years, but I still equate one with the other.  In fact it was the love of that most hopeful and optimistic of smells that led to my obsession as a kid with cutting the grass in our home in Sutton Park in Bayside, Dublin 13.

As early as 9 years old I remember marking this out as my territory … “Mum, from here on in, I’ll do the gardens.  Front and back.  That’s now officially my job and you don’t need to even think about it any more”.  After all, I was the only one in the family obsessed with neatness and, therefore, was the only one who would really capable of doing the job ‘properly’!  And that meant not only cutting the edges all the way around and giving it a good old short back and sides of sorts, but also trying to create the sort of effect I used to enjoy observing on the pitches of England’s most famous football grounds on Match Of The Day or The Big Match.  Although, it has to be said that I was quite content producing an effective but consistent vertical pattern.  Even back then I knew my limits.  So, as much as I marvelled at the diagonals and the circular designs which started in the centre circle and got bigger and bigger as you moved closer to the touchline, I knew this was beyond me and my modest garden tools.  Efficiency, without real creativity.  A neat job.  That was enough to give me great pleasure.  I still do a neat job on my own garden, but still have never quite mastered the world of plants, flowers and shrubbery.

As is the case generally, it was all so much simpler back then.  Just grass and a few plants and bushes.  Nothing more exotic than roses, daffodils, honeysuckle (they used to taste so good!) and hydrangeas. That was it.  Easy, really. Now, however, in the same way that it is no longer merely enough to have a house, neither is it a case of just having a garden.  Our recently acquired national fascination with interior design has extended outside our front and back doors with some impressive and beautiful results everywhere you go.  But, it’s all got a bit too technical and high maintenance for me.

Don’t get me wrong, I love walking into people’s gardens and admiring what they’ve done to transform the space into something personal and personally rewarding with a little bit of imagination and a little bit of knowledge and understanding.  I have even felt a sense of regret when I’ve met people who have really taken time to apply themselves and learn something about the variety of plant life available and how to really look after it and, well, not just keep it alive, but help it thrive. What’s more, I’ve been known to become completely absorbed by gardening magazines in the doctor’s surgery and have wondered if it is one of those things I could turn my time to in later years. But, plenty time for that in the years ahead.  I’ve many other challenges to master before I turn my hand (or my fingers) green. 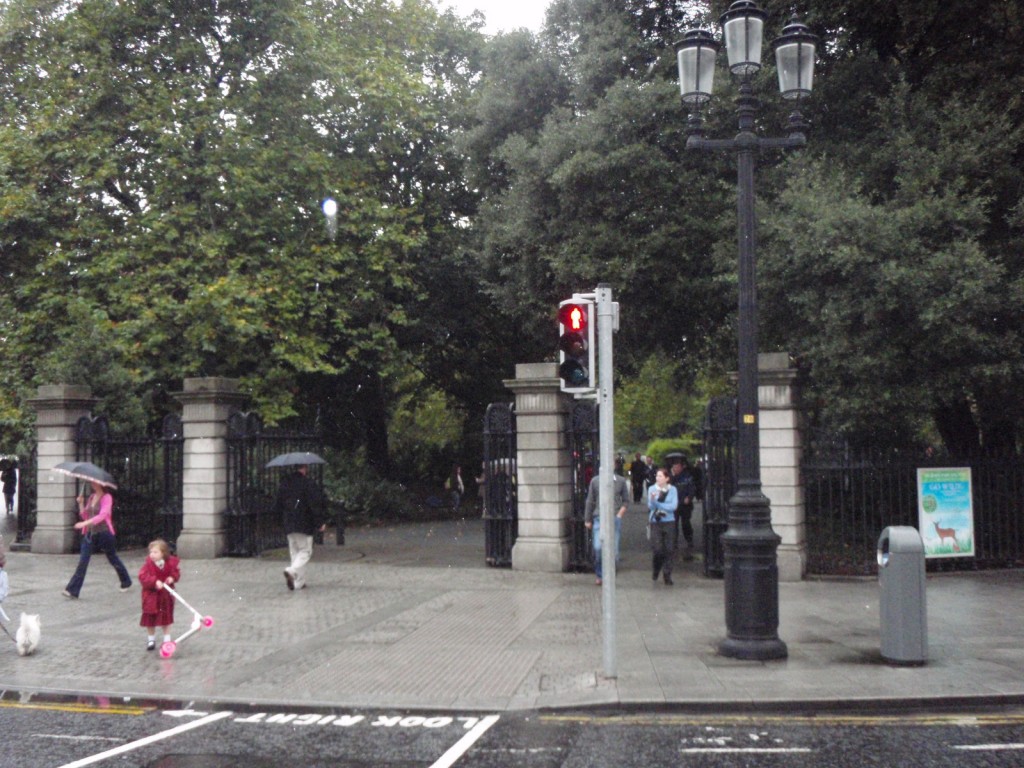