Blog
You are here: Home / Blog / All Posts / oh brother, where art thou? 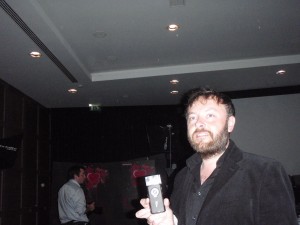 ...all I have left are my memories

I did write about it. But when I went via Damien’s Blog, the daily fluffy’s showed a constant stream of people around the world wanting our brother back?

So why is the news hitting the Donegan Landscaping pages. For a second – my writings here are of those related to landscaping. It maybe slightly removed from nature the odd time… but you’ll find it is related. But this one just got personal. Very personal. 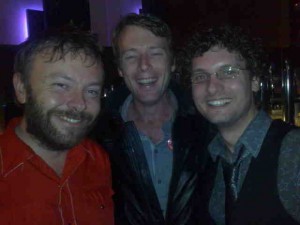 ...my memories and my pictures

My Brother, Rick, looked out for me. He stood up for me. He was there when I needed him. That may have been when I almost knocked over his turn tables, but he was there. It may have been when I needed him to write an article on gardening. But Rick went one stage further. When I needed him most. With less than 48 hours to spare and when everyone was laughing. He and his team made it happen and I for one weekend turned from laugh-at-the-geek-freak to rockstar. It was of course my pink boat story.

But it goes even further than that. It is when that someone says they love you or you fight for the first time; it is when someone drives over your daffodils or someone gives you roses; it is that feeling that you can’t explain… it is those words that mean so much that make that song personal to you; that, that makes you cry at your office desk for apparently no reason. As the song says ‘it’s only words’ – but when someone takes those away we are left with meaningless music. Like a garden with no flowers. It becomes less meaningful. 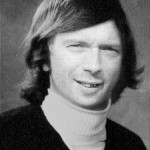 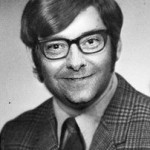 So what happened. To quote Damien Mulley:

2FM made a very silly decision to take an axe to Rick O’Shea’s afternoon show along with the shows of Nikki Hayes and Will Leahy. Rick’s show was a modern radio show, meaning it was interactive, it was guided by pop culture and whatever zeitgeist was happening, it read texts out, it got people to do funny things, it spread the 2FM wings out from radios and into the general populace and the ratings showed it was working quite well.

And now the personality and the soul of it has died. The music lives on but nobody wants just music anymore, as someone said, our iPods will do that for us, we’re much better at being our personal DJs.

Am I the only one – well aparently not: there’s maxi, cupid, boughal, shadows at sunset, tales from west cork, cackaloo, lecraic, anthony, mulley, golez, una rocks, tribune, darragh, una and the irish times… It is now known as ‘rickgate‘. 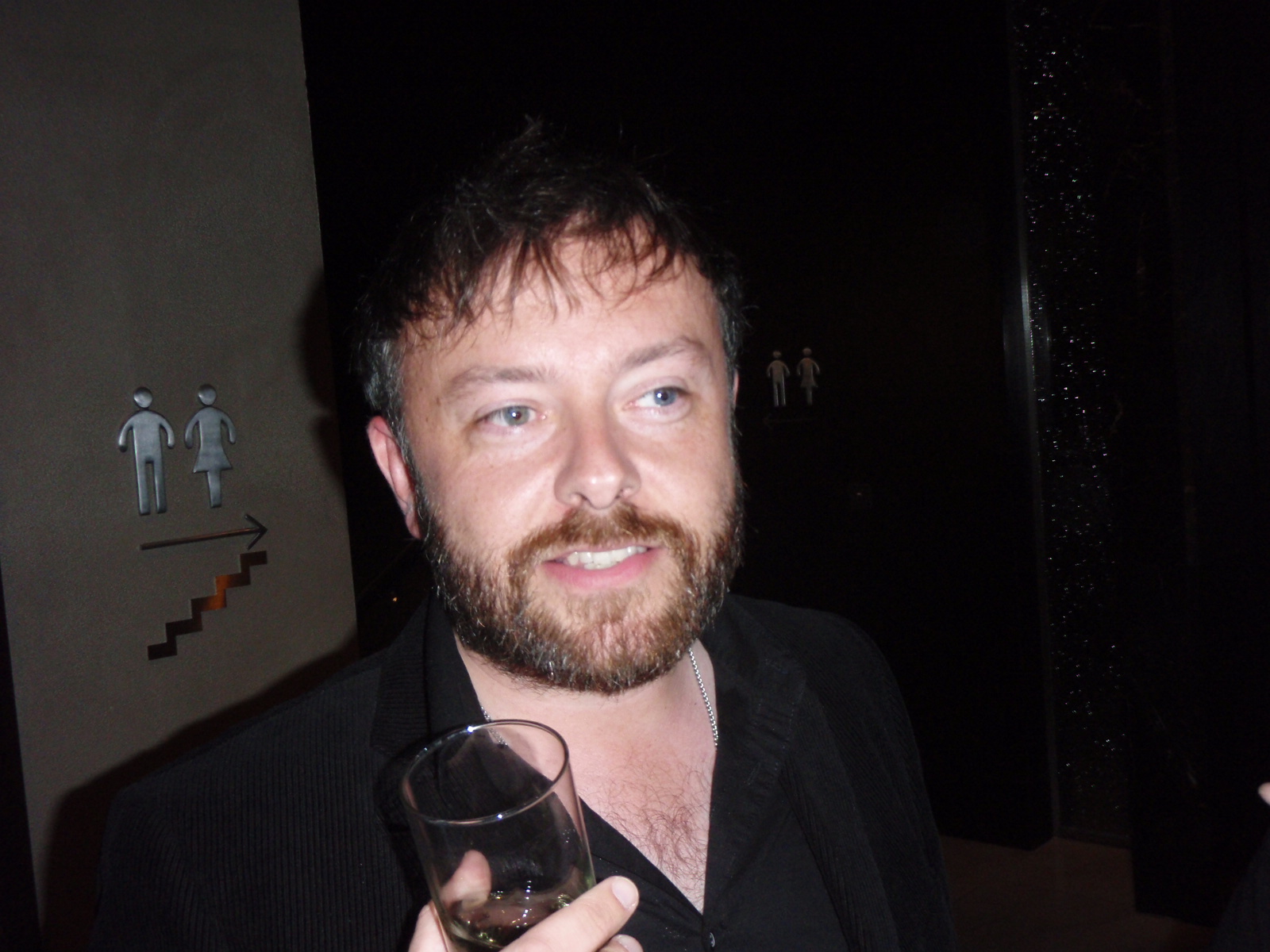 What can you do? Email complaints@rte.ie and tell them. You pay their wages. Ask Pat Kenny to do nothing for 3 hours and play music… not a bad idea, now that I think of it. We pay the wages. Do it RTE. And while we’re making the decisions ’round these parts give me back my brother… For the moment I guess I am [one of many] a man of costant sorrow… Oh brother, where art thou?