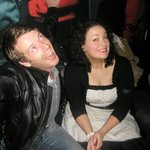 For the moment writer number 3 is Marie Boran alias Pixie von Dust. A writer, editor and journalist of all things technical with Silicon Republic, Marie was recently awarded Technology journalist of year at the IIA awards. That aside Marie is a garden lover. Not in the passionate uber botanical sense, but more in that memories of the great outdoors are those that make her [and others] smile;) Ladys and gentlemen, one of the coolest ladies since Aretha Franklin, enjoy… 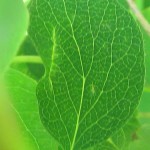 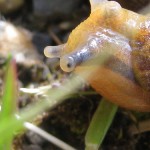 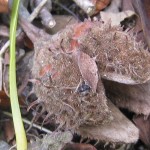 Mine began a long time ago with a donkey, cow dung and some potatoes and strangely I hope it ends up this way also but it must pass through a graveyard in Paris with four conkers and two blue roses first.

I grew up in the countryside in Laois and like many other rural children I did not have a concept of garden because that would be like defining oxygen as separate to air. The garden was an intrinsic part of my daily life and merged into the fields around and the back door behind it. 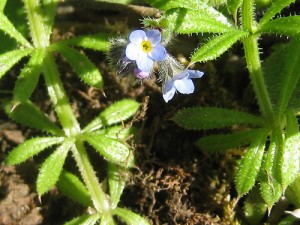 There was no groomed garden per se, or at least it wasn’t my domain. My mother used to weed, water, shape and plant all these contrived and cultivated plants and hedges that looked like business men standing awkwardly amidst a heaving crowd of filthy hippies.

I had a pet lamb named Skippy and he ate all of her hideous lurid orange tulips and promptly vomited them back up. I felt the exact same way about them.

My granddad lived up the path from my parents and this was where all the exciting stuff was to explore. Grandad had these mangled old gooseberry and blackcurrant bushes, a rhubarb patch and loads of peas and potatoes. 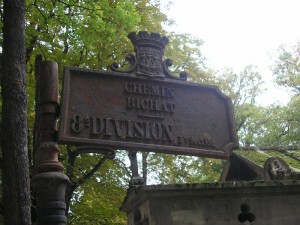 a place for conkers...

My first experience of hands-on gardening (or farming if you want to call it that but it was a hobby for my granddad) was putting on my wellies, sitting on Neddy the donkey while he pulled a plough behind him and making drills for the potatoes.

Next step was planting. We used Daisy the cow’s dung (Yes, every animal had a name. We had a ram called Rambo too.) to fertilise the potatoes while I screamed ‘Ugh, that’s poo, granddad, we’ll be eating potatoes that grew in poo!’.

I’m not sure why I objected to this when I used to chew the dog’s old bones, dirt and whatever else I found outside because I wasn’t really a fan of indoors or clothes when I was 3 and 4 and just sat in the garden squashing those little red ant things and putting bees in jars and drowning them (Children are cruel but I cried after I realised that I’d killed it). 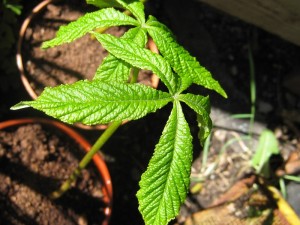 Grandad has been dead for many years now but his love of simple plants will define how I want my garden to look. My parents gave me grandad’s field over a year ago and this obviously prompted my thoughts on how I would like my garden to look.

I’m not sure how the house is going to look aside from that fact that I want it to be eco-friendly and I would love a grass roof with a goat on it but my dad thinks I’m a bit mad.

The garden on the other hand is something I can start on now and the house will damn well work around it.

Unlike Peter’s other guest bloggers I have no knowledge whatsoever of horticulture and exotic plants. My interest lies in wildflowers or what are commonly termed weeds but have you ever seen how beautiful dandelions and clover are?

I did study botany for a year when I was in UCD but that did nothing but cement my view that all flowers are equal and to each his own because when you look at them on a microscopic level they all have the same basic cells, they all photosynthesise and they all have those carpels and stamens for making flower-babies. 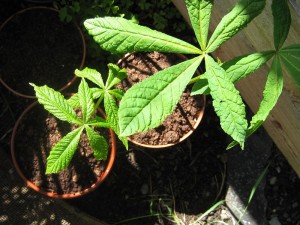 Wait. I love plant diversity. What I’m trying to say is that I love all flowers and plants as they have arisen through evolution. I don’t really like ones cultivated by people to smell strongly, look very pink or otherwise but I’m not going to get into plant bio-ethics (!) because I realise that cultivating new and beautiful varieties is an important part of what has made the modern garden what it is. Wildflowers are just a preference for me.

So with my lack of knowledge but general liking of all things green I found myself in the Pere LaChaise cemetery in Paris last September with a good friend and two blue roses on a quest to find Oscar Wilde’s grave and pay our respects.

It took bloody ages to find the thing. On the way I got a chance to say hello to Jim Morrison, Honore de Balzac, Frederic Chopin and Victor Noir [Noir was a journalist that liked to get around and his statue in Pere LaChaise has a somewhat enlarged genital area that has been rubbed for luck by some many visitors that it is almost worn away]. 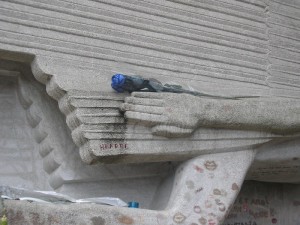 a blue rose for oscar

I went through an obsessive phase of loving Oscar Wilde when I was about 16 so it was amazing to be able to pay him a visit but I couldn’t bear to part company without bringing a keepsake.

I noticed that there were horse chestnut conkers everywhere as we walked around Pere LaChaise so I took four of these home with me and prayed that they’d survive the trip because these were to be the beginning of my garden in my grandad’s field.

One plane trip and one burst shampoo bottle later and I was already down to three. (I may have cried a tiny bit at the lost conker) but with my mother’s magic the three remaining conkers survived and grew and although they have shed their leaves and look slightly miserable they, along with the wild roses that remain in my grandad’s garden, will be my future greenspace.

Their names are Oscar, Wilde and Victor Noir and hopefully they won’t mind a bit of dung.