Blog
You are here: Home1 / Blog2 / All Posts3 / irish horticulture worth almost €1 billion 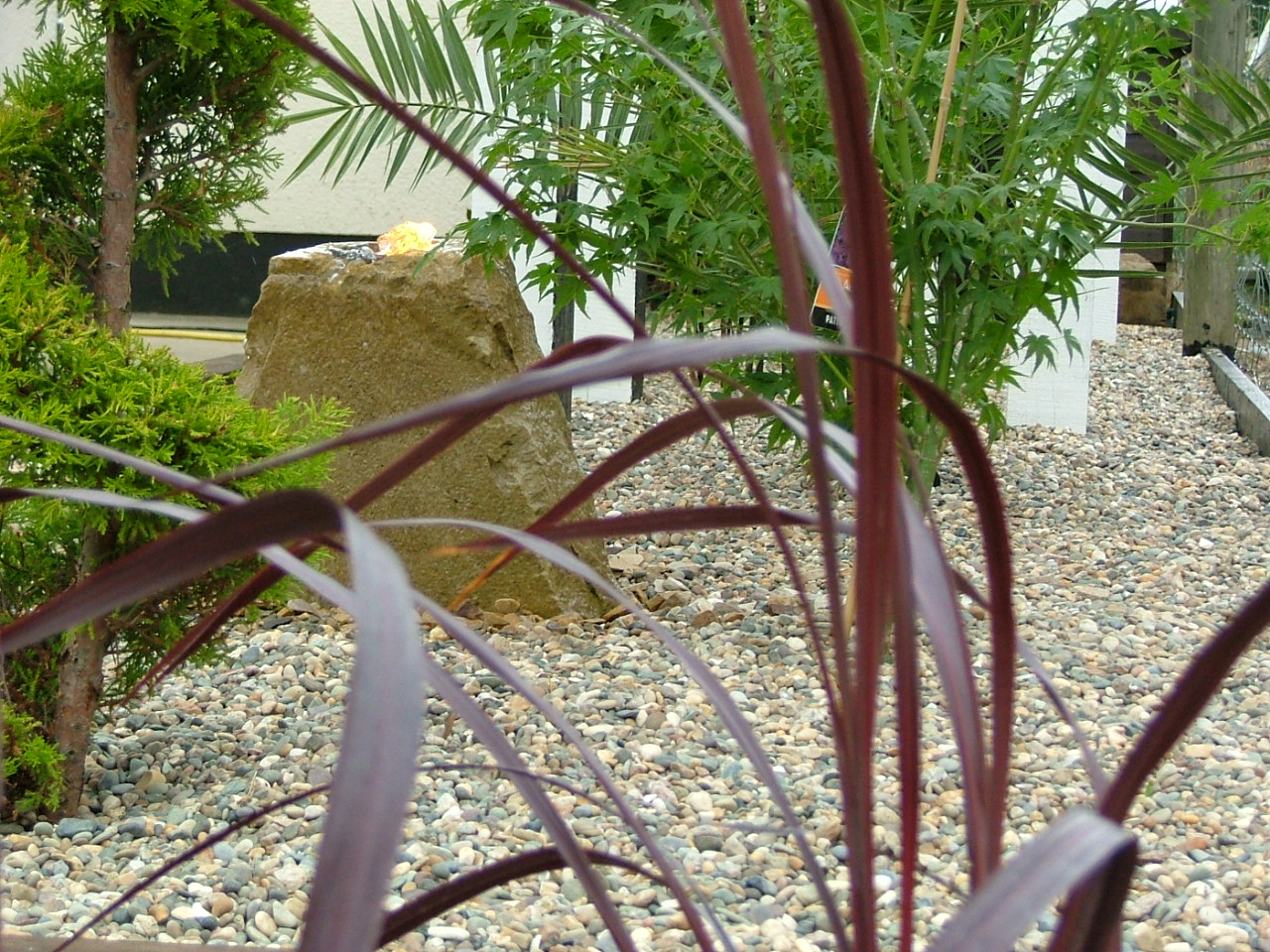 Thanks to Bord Bia we do have statistics on the irish hortiultural and so much more. But I never thought that a magazine outside of The Emerald Isle would cover the value of our hortiultural market. This article titled Irish landscape market hits high was published in Horticulture Week in August 2nd 2007. If you told me this ten years ago, would I have believed you?

The value of the Irish commercial landscaping market is at a record high, Horticulture Ireland has revealed.
The organisation, set up by the Irish government to promote the industry, announced at last week’s Kildare Growers Trade Show in Naas, Co. Kildare, that the market is worth almost €1bn (£673.8m).
Development marketing executive Gary Graham said: “Early estimates suggest the value of the Irish commercial landscaping market is at least €860m [£579.4m]. It’s the highest so far and everyone’s trying to get a piece of the action.”
He also revealed that the industry has experienced a 42 per cent growth over the past four years.
The increase is a direct result of Ireland’s booming housing and commercial property market, which has led to a rise in the number of public spaces and landscaped gardens required by developers.
Figures (from Irish market-research company Sherry FitzGerald) show that the office market in Dublin alone looks to set hit a record high this year.
The amount of accommodation taken up during the first half of the year reached 160,500sq m — almost double the level recorded for the same period in 2006.
However, Graham warned that as new offices are filled and housing requirements are met, the boom could grind to a halt.
“There has been a rapid increase in property values over the past 10 or 15 years but the increase over the past two years has levelled off. People will now be closely watching, waiting to see what the implications are for the sector.”
The Irish Times reported that Irish house prices fell for the third month in a row in May. The average house price in Ireland is now €304,166 (£204,905), 2.1 per cent below the level it was at the start of this year.
But Peter Donegan of Peter Donegan Landscaping said that as that the commercial sector slows, the domestic market is on the up. “The market is two-fold. There’s the industrial side — motorways, hotels and the like — and there’s the housing market, where people are realising that if they landscape their garden their home sells better. People in Ireland have become a bit more educated in horticulture.”
Graham agreed, saying: “The domestic garden market is just getting there now.”